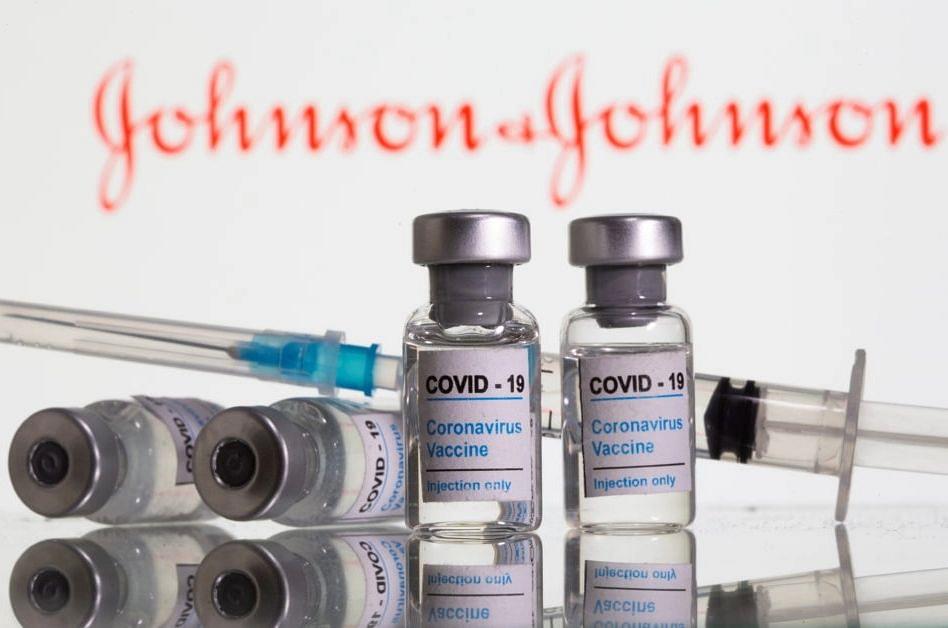 The Centers for Disease Control and Prevention (CDC) and the Food and Drug Administration (FDA) in the United States have been monitoring reports about some Johnson & Johnson vaccine recipients developing a rare but serious disorder—Guillain-Barre syndrome. Even though the federal agencies said that it is not clear whether the vaccine caused the problem, FDA on 12 July issued a warning about the risk of this syndrome to the single-dose J&J Covid-19 jab.

According to the FDA, J&J's vaccine provides substantial protection against serious illnesses, hospitalisations and death. In a large trial spanning three continents, one dose was found to be 85 per cent effective against the most severe Covid-19 illness. Similarly, CDC said earlier that in clinical trials, the vaccine was 66.3 per cent effective at preventing Covid-19 illness in people who had no evidence of prior infection two weeks after receiving the jab. "No one who got COVID-19 at least four weeks after receiving the J&J/Janssen vaccine had to be hospitalised," CDC added.

However, the FDA issued a fresh warning this week, citing instances of Guillain-Barre syndrome—in which the immune system attacks the nerves—that causes muscle weakness and paralysis in certain cases. The side effect was recognised by healthcare officials as a "small possible risk" for people who received the shot. According to a companion statement from the CDC, which monitors vaccine safety systems with the FDA, about 100 preliminary reports of Guillain-Barre syndrome have been detected in vaccine recipients after the administration of 12.8 million doses of the J&J jabs in the United States. The CDC also stated that the cases have largely been documented two weeks after immunisation and mostly include men, many of whom are 50 and older.

The recent revelation comes at a particularly perilous time, as the highly contagious Delta variant sweeps the country, fueling an increase in coronavirus cases in several states. According to a press release issued earlier this month, the J&J Covid-19 vaccine provides a minimum of eight months of immunity against coronavirus and gives "strong, persistent" protection against the Delta variant.

But the new warning could make it more difficult for the Biden administration to increase vaccinations in areas where a lot of scepticism about Covid-19 jabs are present, and vaccination rates are low. The warning is the latest setback for a vaccine that had been widely anticipated due to its simplicity of administration – as only one dose is required to be administered to ensure the safety against SARS-CoV-2. Earlier, the federal agency alerted people in April about the danger of blood clots among those who received J&J jabs.

It is a condition in which the immune system destroys some of the body's nerve cells. According to the CDC, 3,000 to 6,000 people are diagnosed with this illness each year in the country. The data also showed that around 60 to 120 cases of Guillain-Barré syndrome are diagnosed each week. While the exact cause is unknown, it frequently occurs after infection with a virus, such as influenza or bacteria. During flu season in the United States, the CDC keeps an eye on Guillain-Barré syndrome. When there has been an increased risk, it has always been one or two more cases per one million seasonal flu vaccine doses administered in the country.

If someone develops the Guillain-Barre syndrome, they can experience tingling in their feet or hands, as well as pain in their legs or back. Later, they may notice muscle weakness. Other symptoms include difficulty with eye muscles and vision, trouble swallowing, speaking or chewing, a lack of coordination, an abnormal heart rate and problems digesting or controlling the bladder. According to the National Institutes of Health, there is no known cure for this health issue. But plasma exchange and immunoglobulin therapies, as well as other treatments for specific symptoms and longer-term rehabilitative care, have helped people with Guillain-Barre syndrome.

However, in the case of the J&J vaccine's link to this illness, the American pharmaceutical company said that it has been talking to the FDA and other health officials across the world about the complaints. Meanwhile, the CDC said that the agency would ask its panel of outside vaccine experts at an upcoming meeting to analyse the situation.

Reports said that the new warning would be printed on the booklets distributed to those who receive the J&J shot. If they witness any symptoms, such as tingling, difficulty walking or double vision, they should seek medical help, according to the FDA. However, the US government claims that the most commonly used vaccines in the country, manufactured by Pfizer and Moderna, pose no risk of the disorder after more than 320 million doses have been administered.