Gujarat: Man Arrested For Asking Muslims To ‘Wake Up, Pick Weapons’ During Azaan 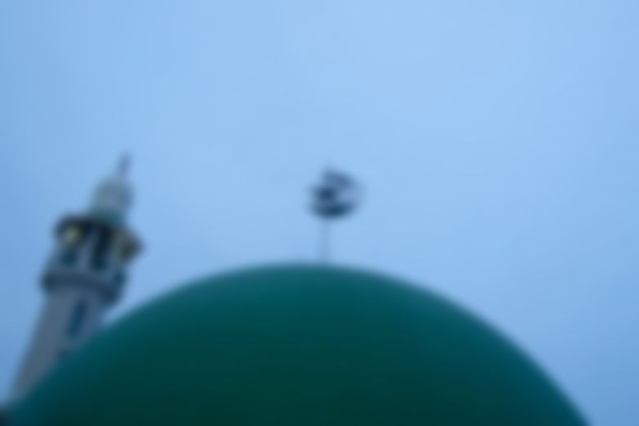 A man named Maamad Abdullah Luhar has been arrested in Gujarat for giving a hate speech from a mosque. An FIR regarding this was filed on 7 May at A Division Bhuj police station.

The FIR (number 1305/2020) was filed on the complaint of sub-inspector KH Baria. The statement says that Luhar gave ‘azaan’ from Masjid-E-Imam-Rabbani in Kodaki road’s Bakali colony around 2 am on the intervening night of 6 and 7 May.

He used a mike to give the hate speech, in which he said: “I am the king of Kutch. Now Muslims wake up, pick weapons and come out (translated from Gujarati)”.

The statement also says that Luhar did this despite knowing that this act (speech) can mobilise people and can spread COVID-19.

The accused is a resident of Sanjog Nagar in Bhuj.

This case was also covered by Gujarati daily Sandesh, a screenshot of which is below:

At present, Kutch district has seven Covid-19 positive cases. According to the state government’s website, five patients out of these seven have recovered and one has died. A total of 1,220 people are under quarantine in the district.