Gujarat's Moment Of Glory In Sports: In A First, Six Athletes, All Women, Represent India At Tokyo Olympics, Paralympic Games 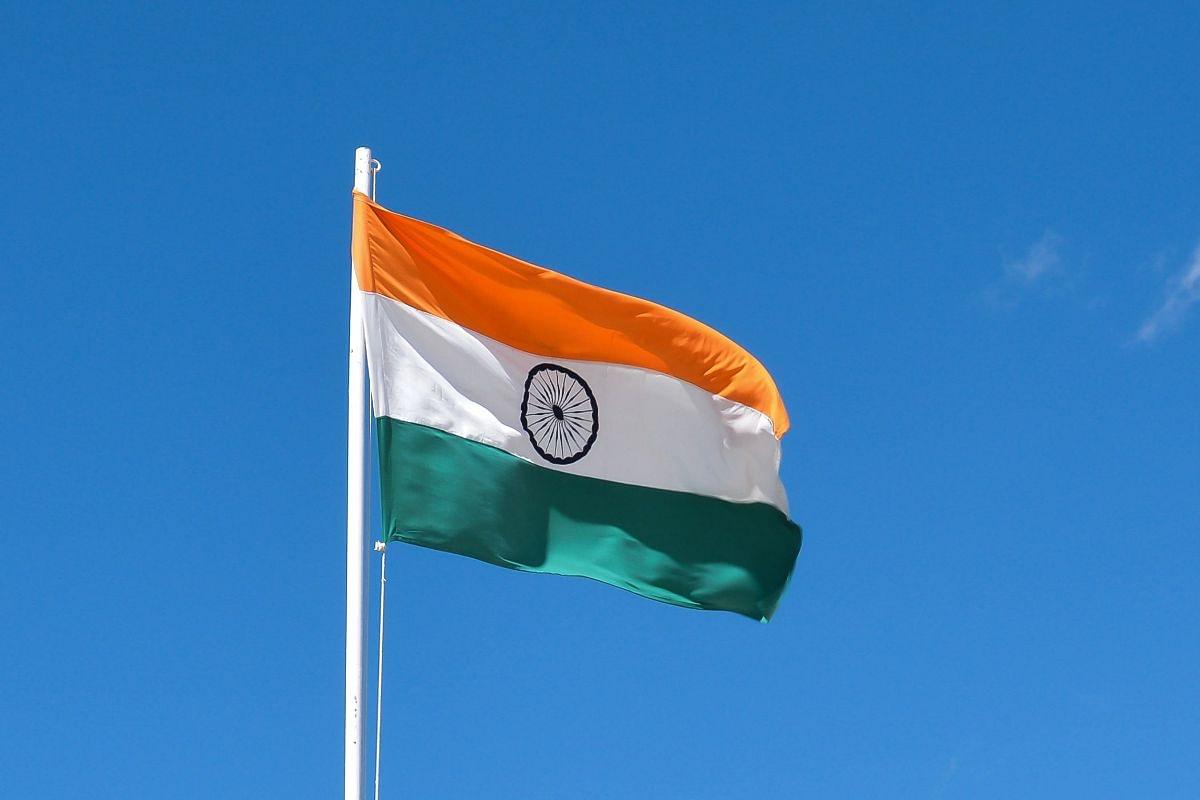 This is the first time that six athletes from Gujarat are representing India as Olympians and Paralympians.

Maana Patel could not qualify for the semifinals of the women's 100m backstroke, she finished second in the heat. Ankita Raina paired with Sania Mirza and they were knocked out in the first round of the doubles fight. Elavenil Valarivan crashed out of her 10m air rifle qualifications.

The athletes from Gujarat were among the participants at the Tokyo Olympic Games, who interacted with PM Modi about their performance and about the improvement they are aiming at.

Paddlers Bhavina Patel and Sonal Patel will participate in the para table-tennis event and Parul Parmar will compete in para badminton. Parmar is a four-time Asia Para Games medallist with two gold medals marking her glory in the international arena. Bhavina and Sonal, too, are Asia Para Games medallists. They are part of the biggest ever Indian contingent -- of 54 athletes -- at the Games, and part of the government's TOPS (Target Olympic Podium Scheme).