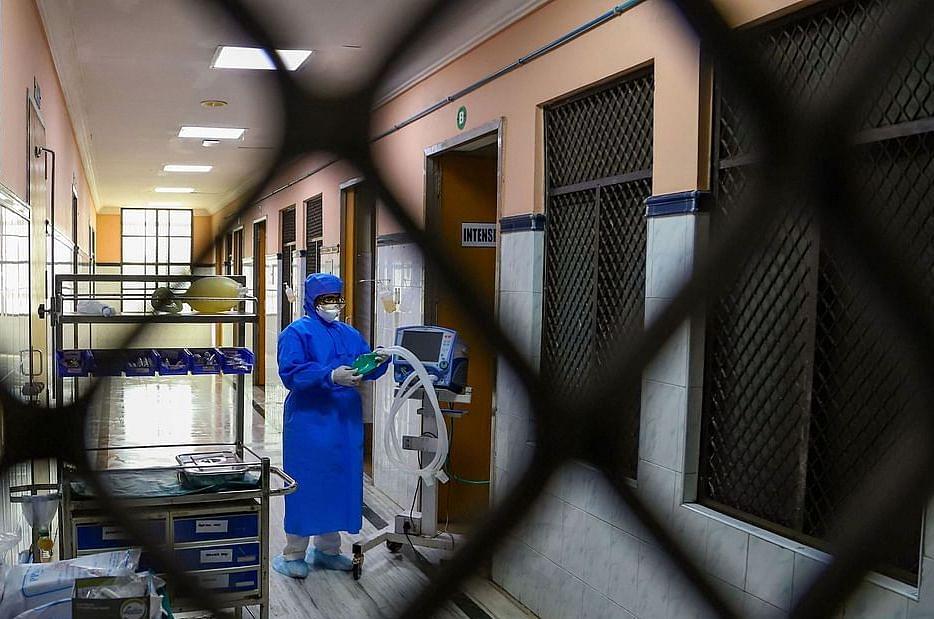 A footloose person from Kasaragod in Kerala who returned from the Gulf and was asked to be in self quarantine in view of the Coronavirus (Covid-19) outbreak has left the State government worried as he went on a travel and visit spree before testing positive for the pandemic disease.

According to Kasaragod District Collector D Sajith Babu, mystery surrounds various journeys undertaken by the Gulf returnee. The problem has become more complicated as the patient is not cooperating with the Health Department officials to prepare a route map of his visits and travels to various places in the State.

One of his friends, who has tested positive for Covid-19, is also refusing to cooperate with the officials. A total of 609 people are under observation in Kasaragod district.

But of more concern to Kasaragod district and Kerala is that six persons, including the Gulf returnee and his friend, have tested positive for Covid-19 from the city. The six were out of the 12 who tested positive on 20 March in the State.

So far, Kerala has reported that 40 persons have tested positive for the pandemic virus, though three of them have recovered.

At a press meet on Friday, Kerala Chief Minister termed the development in Kasaragod “worrisome”.

Babu said the Coronavirus patient was not providing full details about the places he visited and events he attended.

Malayalam daily Mathrubhumi quoted the collector as saying that among the information hidden by the Gulf returnee include donation of blood by him at Mangaluru.

The latest development has resulted in a total shutdown in the district to curb further spread of the pandemic. They will be shut for two weeks, as per protocol norms.

According to local media reports, after landing from Gulf at the Karipur airport in Kannur, the person travelled to three districts attending two weddings and a funeral.

The Gulf returnee also met two members of the Kerala legislative Assembly, who are now in self quarantine. Finally, he also attended a football match in the town, raising fears that he could have spread the disease further.

Meanwhile, the Kerala Government has come under more pressure with over 1,500 devotees visiting the Kodungallur Sri Kurumbukkavu temple to witness a ritual.