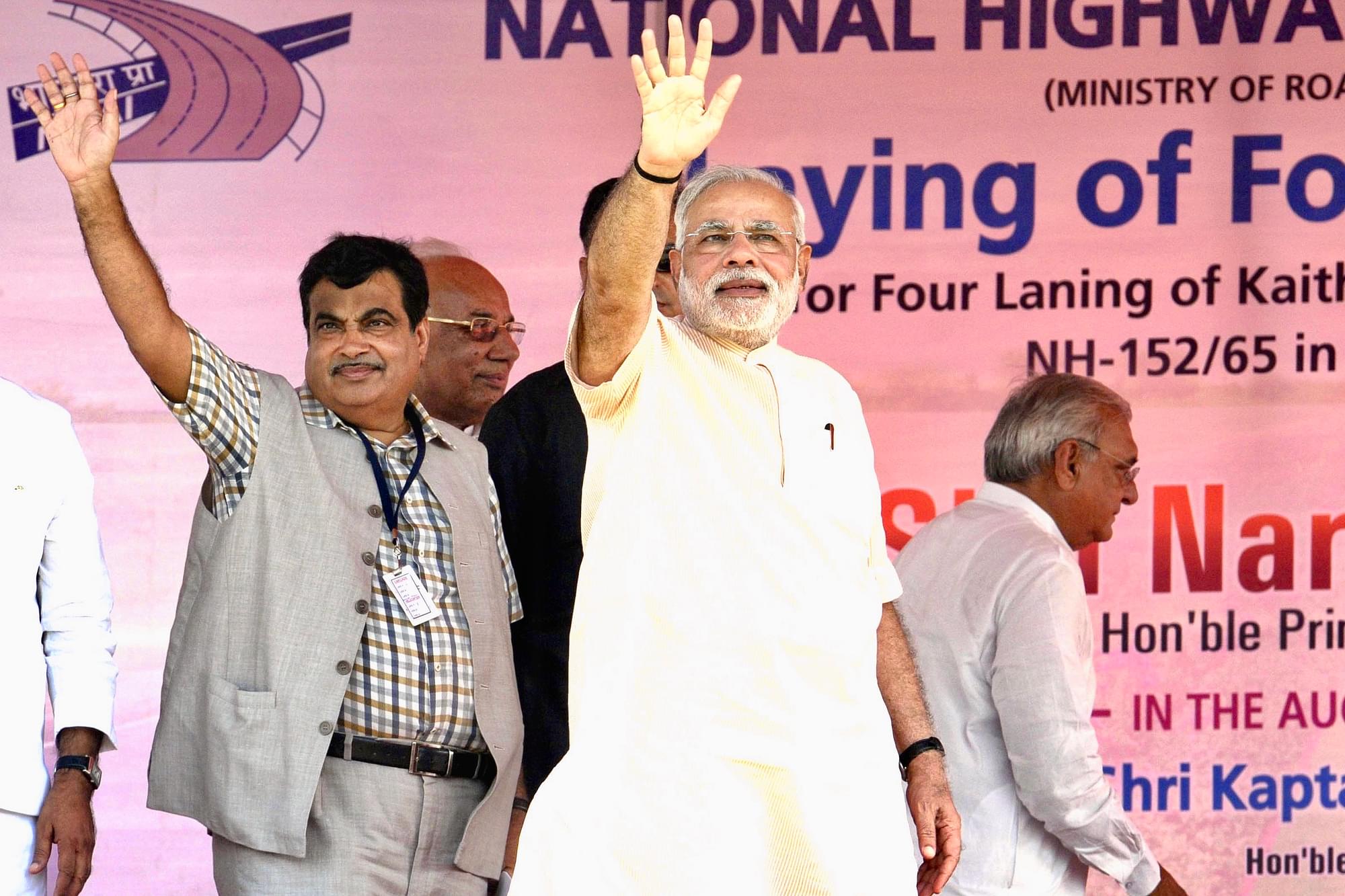 From a mere 12 km per day in 2014-15, the pace of highway construction has touched nearly 34 km per day in the April to February period of the current fiscal year which is the sharpest rate seen in any year.

According to officials, if the highway construction in March continues at the same level as in February, this fiscal year would likely see new highway stretches of 13,400 km (37 km per day) built.

The minister for road transport and highways Nitin Gadkari has set the goal of achieving the pace of 40 km per day construction soon. The pace touched a record of 76 km a day in the week commencing 8 January, reports Financial Express.

“If the liquidity boosting measures are continued; this along with relaxation in qualifications for bidders could result in steep rise in execution with more than 40 km per day going forward,” said Rajeshwar Burla of ICRA.

“The 50 km per day construction is eminently achievable in the next two years as a huge number of projects are being awarded nowadays and the environment is also conducive for doing business,” said IRB Infrastructure’s chairman and MD Virendra Mhaiskar.

The recent slew of measures taken by the government - like shifting from milestone-based billing (typically ranging between 45-75 days) to monthly billing and release of retention money; performance security in proportion to the work already executed, etc. - have helped in reducing the cash conversion cycle favouring the contractors. Hence, the increase in the construction pace.