How Do Petrol Prices In India Compare With Other Countries? 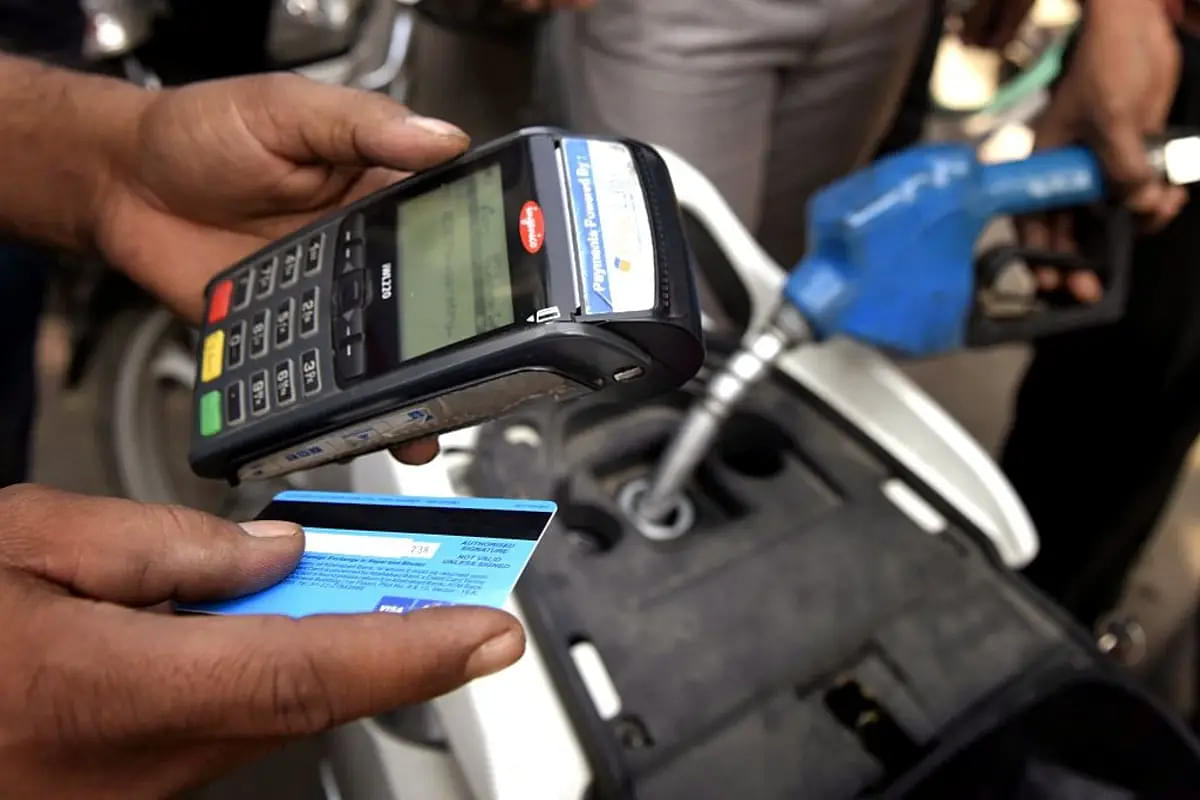 Petrol in India is cheaper than in countries like Hong Kong, Germany and the UK but costlier than in China, Brazil, Japan, the US, Russia, Pakistan and Sri Lanka, a BOB Economics Research report showed.

Rising fuel prices in India have led to considerable debate on which government, state or central, should be lowering their taxes to keep prices under control. The rise in fuel prices is mainly due to the global price of crude oil (raw material for making petrol and diesel) going up. Further, a stronger dollar has added to the cost of crude oil.

The report of Bank of Baroda Economic Research juxtaposed petrol prices as of May 9 in various countries with the per capita income.

"For a set of 106 countries for which data is available, the price in India at USD 1.35 per litre is 42nd in rank. Hence there are over 50 countries where the price is higher. This should provide some comfort that in absolute terms India is not an outlier. The median price was around USD 1.22 a litre," it said.

Fuel prices in India are at par with those in Australia, Turkey, and South Korea.

It is lower than Hong Kong, Finland, Germany, Italy, the Netherlands, Greece, France, Portugal and Norway where it is above USD 2 per litre.

Amongst comparable countries (per capita wise), prices in India are higher than those in Vietnam, Kenya, Ukraine, Bangladesh, Nepal, Pakistan, Sri Lanka, and Venezuela. Countries that are major oil producers have much lower prices.

"Therefore, the economic pain caused is much higher for countries with low per capita income as its direct and indirect effect on inflation is higher which in turn impacts the lower-income groups the most," the report said.

In the report, the Philippines has a comparable petrol price but has a per capita income higher than India by over 50 per cent. Countries which have a lower per capita income like Kenya, Bangladesh, Nepal, Pakistan, and Venezuela have much lower prices of petrol and hence are impacted less than India.

"Therefore there is still a strong case for the government to consider lowering the taxes on fuel to protect the interest of the people," the report argued.

India is the world's third-biggest oil consuming and importing nation. It imports 85 per cent of its oil needs and so prices retail fuel at import parity rates.

With the global surge in energy prices, the cost of producing petrol, diesel and other petroleum products also went up for oil companies in India. They raised petrol and diesel prices by Rs 10 a litre in just over a fortnight beginning March 22 but hit a pause button soon after as the move faced criticism and the opposition parties asked the government to cut taxes instead.

The central government has so far resisted calls for a cut in excise duty and has instead asked the state government to lower VAT or sales tax to provide relief to common people.

Hong Kong has the costliest petrol at USD 2.58 per litre while Malaysia has the cheapest at 47 cents to a litre.

The price of petrol in India and Turkey is the same at USD 1.35 a litre.

Japan has a lower fuel price at USD 1.25 a litre. China has an even lower rate at USD 1.21 a litre while it is still cheaper in the US at 98 cents per litre.