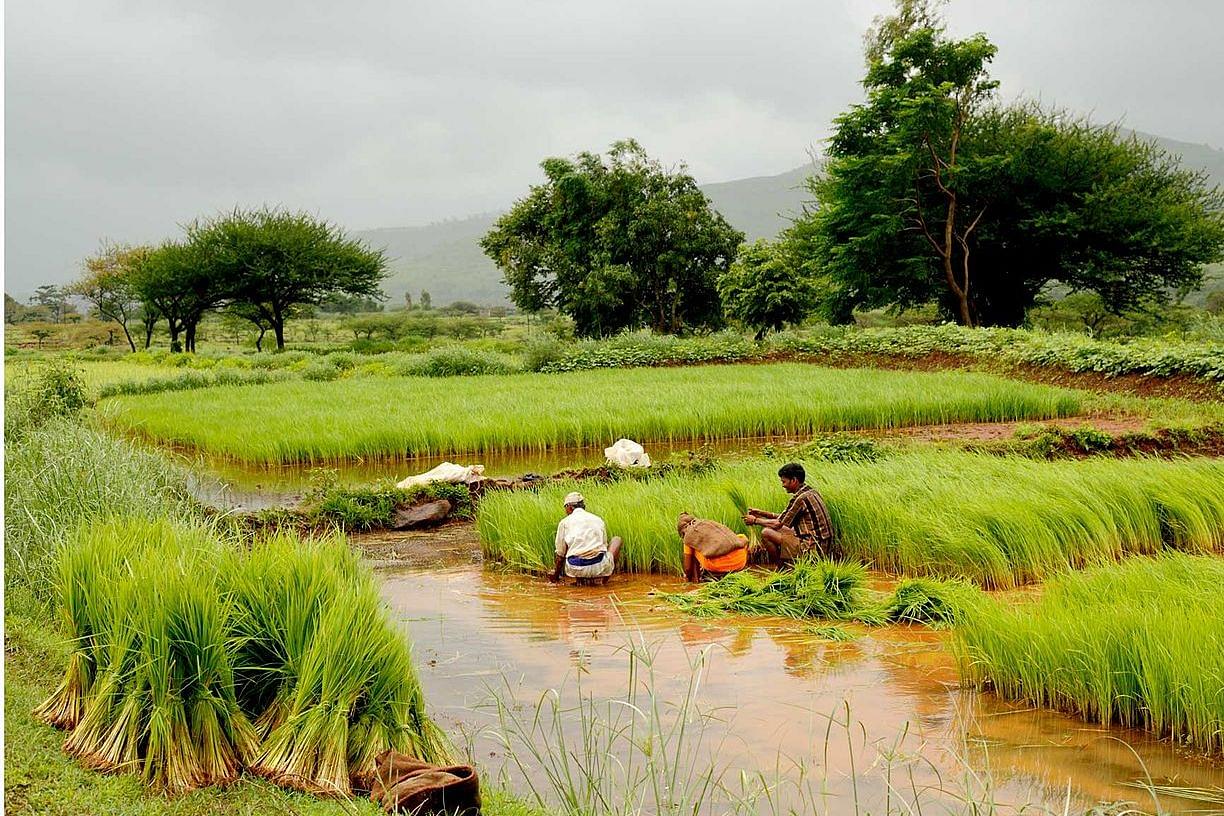 Unscrupulous elements in Tamil Nadu have swindled about Rs 110 crore from the Pradhan Mantri Kisan Samman Nidhi or the PM Kisan Scheme through fake beneficiaries in a scam that could have far-reaching implications.

If reports of the scandal are to be believed, at least 5 lakh false entries have been made, perhaps indicating that lakhs of people may be involved in this.

Thanks to alert Cuddalore district collector Chandra Sekhar Sakhamuri, investigations into bogus beneficiaries of the scheme have led to the findings that this modus operandi has been adopted in at least 14 districts across Tamil Nadu to cheat the Union government.

Addressing the media yesterday (8 September), State Agriculture Secretary Gangdeep Singh Bedi said three assistant directors have been suspended, 34 officials are facing disciplinary action, while 80 contractual staff have been dismissed from service for their role in this scam.

Tamil Nadu Chief Minister Edappadi K Palaniswami told media at Thiruvallur on Monday (7 September) that the Crime Branch-Crime Investigation Department (CB-CID) has been probing the scandal and 18 persons have been arrested so far.

Under the PM Kisan Scheme, announced by Prime Minister Narendra Modi on 1 February last year, marginal and small farmers across the country, with landholdings of less than two acres, get Rs 6,000 a year in three equal instalments.

Records of these farmers were initially validated by a team of agriculture and horticulture department officials under the district collectors’ supervision.

How The Unscrupulous Elements Got An Opportunity

Later, the Union government allowed data of farmers who had got left out to be uploaded through block-level officials. It was here that the unscrupulous elements took advantage as Internet centres came into play for uploading data.

When the Cuddalore collector ordered a probe, over 30,000 ineligible beneficiaries were found in that district alone. Fortunately for the government, they had only received Rs 2,000 in their bank accounts then.

There are two versions of how the scam unfolded. One version is that the password of an Agriculture Department official of a district in north Tamil Nadu was stolen to include bogus beneficiaries.

The ineligible ones were included by middlemen, who gained between Rs 1,000 and Rs 2,000 per fake entry.

The second version is that government officials colluded with computer centres and individuals who were tech-savvy to register these fake beneficiaries for a payment of Rs 2,000.

As part of this, several contractual staff of the Agricultural Technology Management Agency in Tamil Nadu joined hands with pliable state government officials to form a cartel for this scam.

The Aadhaar cards of these ineligible beneficiaries were used to register them to get the scheme’s benefits. The passwords and login details of block-level officials were hacked to enrol these fake beneficiaries.

Probably, the cartel got over-ambitious and included more than one person from the same family and non-farmers as the scheme’s beneficiaries.

All these fake and ineligible entries were made during the lockdown period of the novel coronavirus (Covid-19), particularly after June, Bedi said.

What actually happened was that once the cartel tasted success in Cuddalore district, it spread its wings to other parts of the state.

Kallakurichi and Villupuram districts have now emerged as the centre of this scam, while thousands of fake beneficiaries have been unearthed in Kanchipuram, Ranipet, Krishnagiri, Cuddalore, Tiruvannamalai, Salem and Dharmapuri districts.

Surprisingly, some of the fake beneficiaries were from Chennai and its surrounding areas such as Alandur, Ambattur, Maduravoyal, Madhavaram, Sholinganallur and Tiruvottiyur.

How The Scandal Came To Light

The scam came to light when the payment was transferred to the fake beneficiaries’ bank accounts last month.

This was detected after 300 people, who were not farmers, received the payment in their bank accounts at Pillayarmedu village in Karaikadu panchayat of Cuddalore district.

It was then the district administration swung into action and unearthed the huge scam.

The Cauvery Delta Farmers Federation has alleged that the fake beneficiaries included relatives and friends of revenue officials including village administration officers who are all well to do individuals.

Right now, the portal for inclusion of beneficiaries under the scheme has since been suspended. Eligible farmers, who have been left out, will now have to submit proof of their Aadhaar card, encumbrance certificate and ration card for the inclusion of their names.

Bedi, known for his uncompromising stand in exposing illegal beach sand mining in Tamil Nadu, has said that the state will get to the bottom of the issue and ensure no eligible farmer will be affected.