ICJ’s Kulbhushan Jadhav Verdict Today: What Was, What Is And What Next 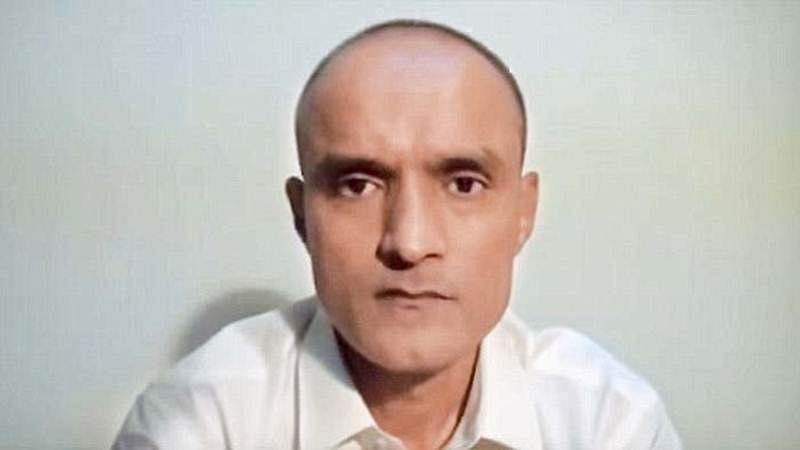 Kulbhushan Jadhav as seen in media released by Pakistan.

The International Court of Justice (ICJ), the primary judicial organ of the United Nations (UN) is set to announce its verdict in the two-year old Kulbhushan Jadhav case tomorrow (17 July). Filed in May, 2017 the case has seen Indian and Pakistani legal representations spar at the international body evoking passions on both sides of the border.

Kulbhushan Jadhav, or Hussian Mubarak Patel, was kidnapped by Pakistani forces from Iran as per Indian officials who claim that he was there on his private business. India maintains that he is a former naval officer but had taken voluntary retirement from service and had no links with the Indian establishment.

Pakistan, however, claims that Jadhav was a serving officer of the Indian Navy and was arrested from Baluchistan province for anti-Pakistan activities. Jadhav was subsequently handed death sentence by a Pakistani military court. Recordings of Jadhav parroting the Pakistani position were made public by Pakistan with evident ‘cut-paste’ parts in the videos.

India subsequently lodged a case in the ICJ, which directed Pakistan to halt his execution and also asked Pakistan to grant consular access to Jadhav in a major diplomatic win for India.

Pakistan however, failed to honour the court’s direction of granting consular access to Jadhav. However, it allowed Jadhav to meet his mother and wife at the Pakistani Foreign Ministry in Islamabad. Pakistan’s handling of the meeting however, attracted ridicule from several quarters with the duo having been exposed to hostile Pakistani journalist after the meeting for a long time, in a turn of events that smacked of careful planning.

India, being represented by Harish Salve, has based its case on Pakistan withholding consular access to Jadhav, constituting a the breach of Vienna Convention, and on the process through which the Pakistani military court handed Jadhav the death sentence. India has termed the sentence “premeditated murder".

Pakistan meanwhile maintains that having been arrested from Baluchistan, and hence cannot be allowed consular access under its domestic laws. Its counsel has argued that "India's claim for relief must be dismissed or declared inadmissible".

Commenting on Pakistan’s handling of the case, erstwhile foreign minister Sushma Swaraj had said that bilateral relations between the countries will face dire consequences if Pakistan implemented the death sentence.

The ICJ will pronounce its verdict in a public sitting tomorrow (17 July). It’s decisions cannot be appealed by either of the parties to any higher forum.

ICJ, an organ of the UN system, on its part claims that its decisions are ‘binding’ on member states. However, the responsibility to implement the verdict falls on the member states.

Non-compliance with a verdict provides the aggrieved party to take up the matter with the UN Security Council which can issue a binding verdict to the offending party. However, the decision must pass through a vote at the council where it can often face a veto from the permanent members.

Pakistan has already defied the court’s verdict once by having withheld consular access to Jadhav since the last two years. An adverse ruling from the court may again witness Pakistan play rogue and might prompt India to move to the Security Council. However, China has demonstrated on umpteen occasions that it is willing to veto decisions against Pakistan at the council.

Executing the military court’s order however, will evoke a sharp reaction from India with relations between the two countries already at historic lows since Balakot strikes by India.