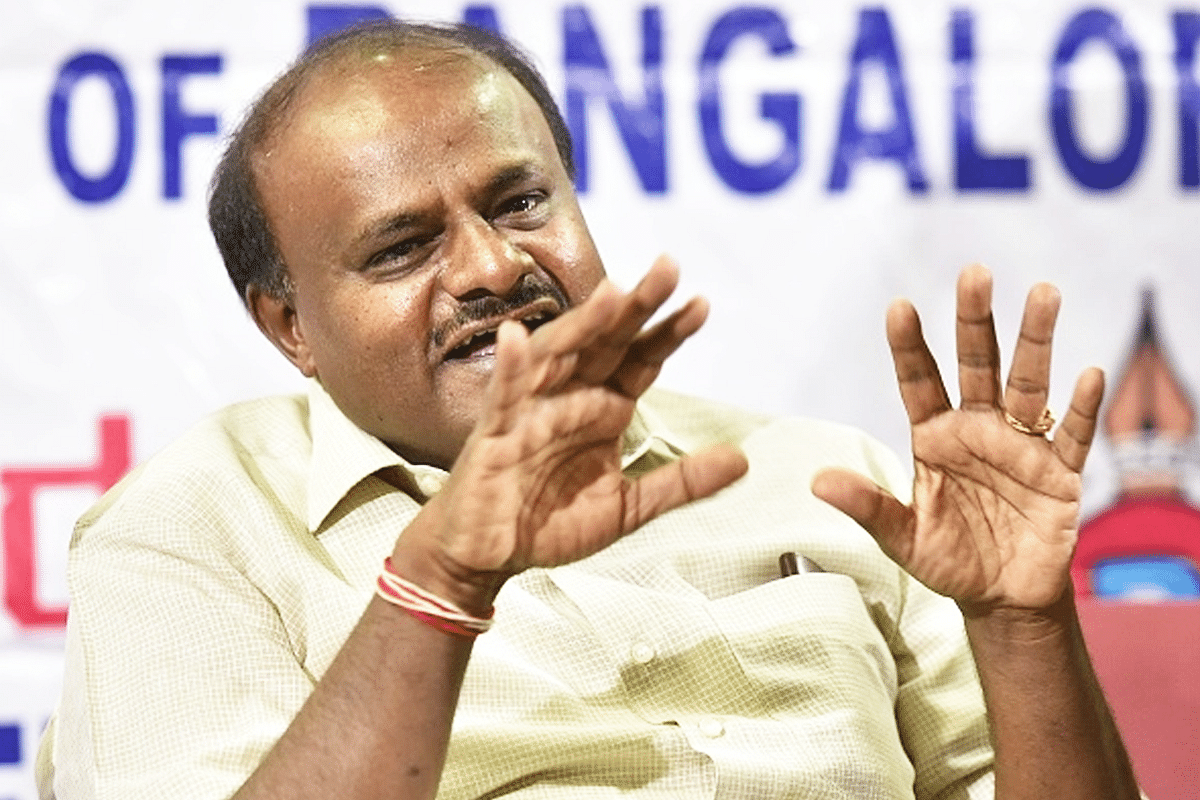 Even as the issue of temples being found at the sites where currently there are mosques gains momentum, Karnataka former CM H D Kumaraswamy has questioned the Hindus pursuing the case of temples asking if God appeared in their dreams and told them of the' original place' of the diety and asked them to restore the temples.

As reported by OneIndia, Kumaraswamy has made a claim that Tipu Sultan had 'donated land to various Hindu temples' and asked if Hindus would give up those temples if it were to be known that those lands 'belong to the Muslim community'.

Commenting on the issue of the rituals (for ascertainment of the deity) conducted at the Mosque premises at Malali in Mangaluru, where a temple-like structure was said to emerge during the renovation related demolition, Kumaraswamy said it is not the ritual but the orders of the RSS headquarters Keshav Kripa that were the deciding factor.

Calling this trend harmful to the progress of the nation, he said there is a fear of disruption of peace and communal harmony in the country in the days to come.

Evidently enough, Kumaraswamy couldn't lose out on the Vokkaliga vote either. Mandya the centre of the temple-mosque controversy, is also the political 'fortress' of the community, and the region has been opening up to Hindutva politics recently.

A group calling themselves the 'Narendra Modi Vichar Manch' had approached the Deputy Commissioner of Mandya two weeks ago seeking access to the mosque for prayer, claiming it to be a Hanuman temple.

They said that the Masjid-e-ala was originally called 'Moodala Bagilu Anjaneya Swami temple', and was a shrine that Tipu Sultan had destroyed and built a mosque over it.

Also Read: Remnants Of Temple That Emerged Out Of A Mosque Being Renovated In Karnataka Stirs Demand For Probe