In A First-Of-Its-Kind Initiative, Karnataka Govt To Catalogue Tales, Traditions And Trivia From Every Nook And Corner Of The State 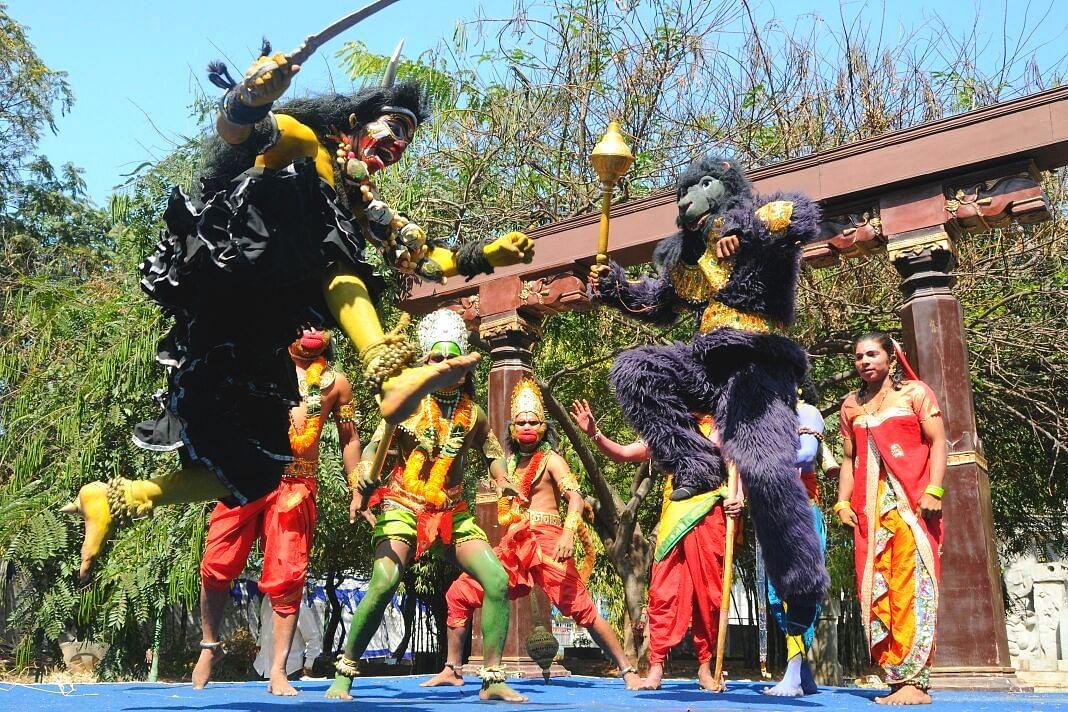 Every village has its story to tell. In Karnataka, the government wants to catalogue it.

In what is being called a first-of-its-kind initiative, the Karnataka government has launched an ambitious project. to chronicle the cultural, historical and social saga of every village in the state.

The state government’s Culture and Higher Education department will join hands to implement this unique project.

Set to be launched next month, as per reports, the project will involve government and private colleges whose students will be roped in to help document the history of villages, their origins, communities, economic activities, their monuments, tourism, etc.

The work done by the Karnataka Folklore University previously in this direction shall also be taken into account.

Even though the government is yet to come up with a clear format for gathering this information, Deputy Chief Minister C N Ashwath Narayan, who also handles higher education, said his department would soon ask vice-chancellors to lead and supervise the project.

Reportedly, agricultural activities, celebrations, economic activities, local festivals will also be archived as part of the project that will be monitored by nodal officers at the village and taluk levels.

Once the information has been collected, it will be published in local panchayat offices. The project and data collected will be made available to the locals so that they can provide their views, objections and suggestions.

This activity will be monitored by Deputy Commissioners, who will then upload the information on the ‘Kannada Siri’ website.

The intended effort has been lauded by the Indian National Trust for Art and Cultural Heritage (INTACH’s) Bengaluru convener, Meera Iyer, as a project “that has not been done anywhere in the country”.