In The Electric Vehicle Race, Reliance Is Placing A Large Bet On Sodium-Ion Cells: Boon Or Bane? 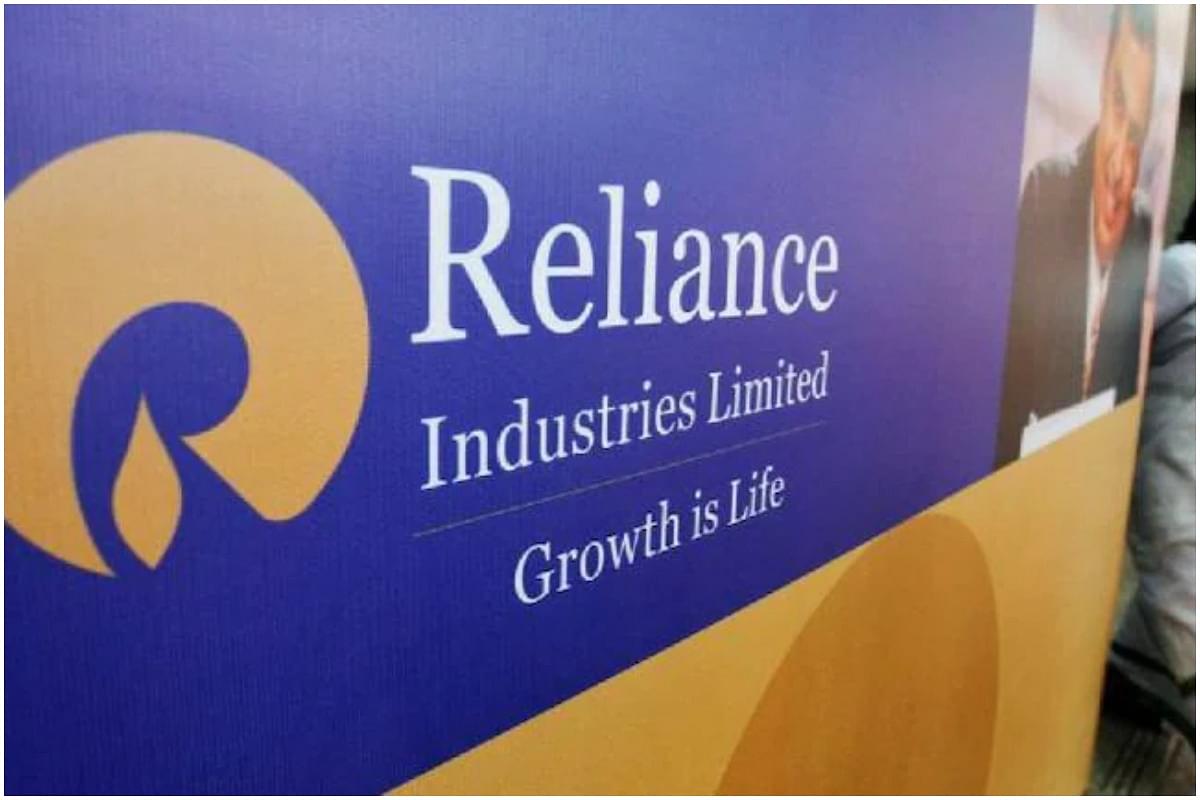 India's rapid shift away from internal-combustion engines and toward electric vehicles (EVs) could result in a surge in demand for EV batteries, and now, if you look around, lithium-ion batteries can be found almost everywhere, like Tesla cars and smartphone devices.

More so, what you will find is that to fulfil this expanding need, billionaire Mukesh Ambani is betting big on the alternative option — sodium-ion cells.

Every year, billions of lithium-ion batteries are manufactured for use in electric devices, as well as EVs and aircraft. But China has already begun exploring the possibilities with sodium-ion batteries and if successful, it is assumed that this might lead to widespread adoption in a market that is heavily reliant on subsidies and where EV sales are still a small percentage of total vehicle sales.

In the case of cost, an early analysis by Jefferies Group LLC analysts indicated that sodium in earth deposits is roughly 2.5 per cent to 3 per cent, or 300 times greater than lithium, and is more equally distributed.

As a result, it has a significant cost advantage.

These power packs could cost almost 30 per cent to 50 per cent less than the most affordable electric car battery solutions currently available. Additionally, compared to lithium, the price of sodium is less vulnerable to market fluctuations, making it a more reliable indicator of global green ambitions.

So, what is Reliance doing right now? It has been in the news for months that Reliance has been focusing on its clean energy initiative. In January, Ambani's Reliance Industries announced a significant $80 billion investment in green energy projects in Gujarat as part of their clean energy drive.

They announced the acquisition of Faradion, a business based in the United Kingdom that focuses on the use of sodium ions in rechargeable batteries, in late December last year.

Faradion was one of those firms to discover and use sodium ions, and it has more patents than competitors in this field. Additionally, there are recent reports that these sodium-ion batteries are being commercially tested in the United Kingdom.

Reliance New Energy Solar, a subsidiary of Reliance Industries that is experimenting with green energy, is spending $134 million for a 100 per cent share in Faradion Limited — which is about Rs. 10,01,99,84,000.

It is thought that sodium-ion batteries could be an excellent way for Reliance Industries' new power-storage mega factory to get off to a good start.

According to a report by Bloomberg, by 2030, metals used in lithium-ion batteries might see a five-fold rise in demand. It was also estimated that in 2022, for the first time in several years, the price of battery packs for electric cars and bikes may rise.

Considering that Reliance is just getting started with green energy, employing a technology that may be as inexpensive as lead-acid batteries while still having simple access to ingredients is an excellent idea.

Furthermore, given the price-sensitive nature of India's vehicle market, widespread adoption would rely on lower-cost batteries and convenient charging stations.

However, experts cited in the Bloomberg report are sceptical that the alternative option will be able to maintain the same energy density as lithium-ion batteries. But it is understood that companies like Faradion appear to be working in this field right now.

In addition, it was also reported that Ambani’s company will invest another $35 million (more than Rs 2,61,00,00,000) in Faradion to help the company commercialise its technologies.

Reliance could employ these at their battery gigafactory in Jamnagar, Gujarat, whenever they're completed.

This deal could have a similar goal of creating expertise for safe, cost-effective storage of vast amounts of renewable energy utilising calcium and antimony electrodes.

Overall — considering the boom in the Indian EV market, government’s initiative and new players jumping into the electric field — the deals Reliance has done or wants to do, suggest that it is a strong start at the right time as it did with Jio, which revolutionised the Indian telecom sector.