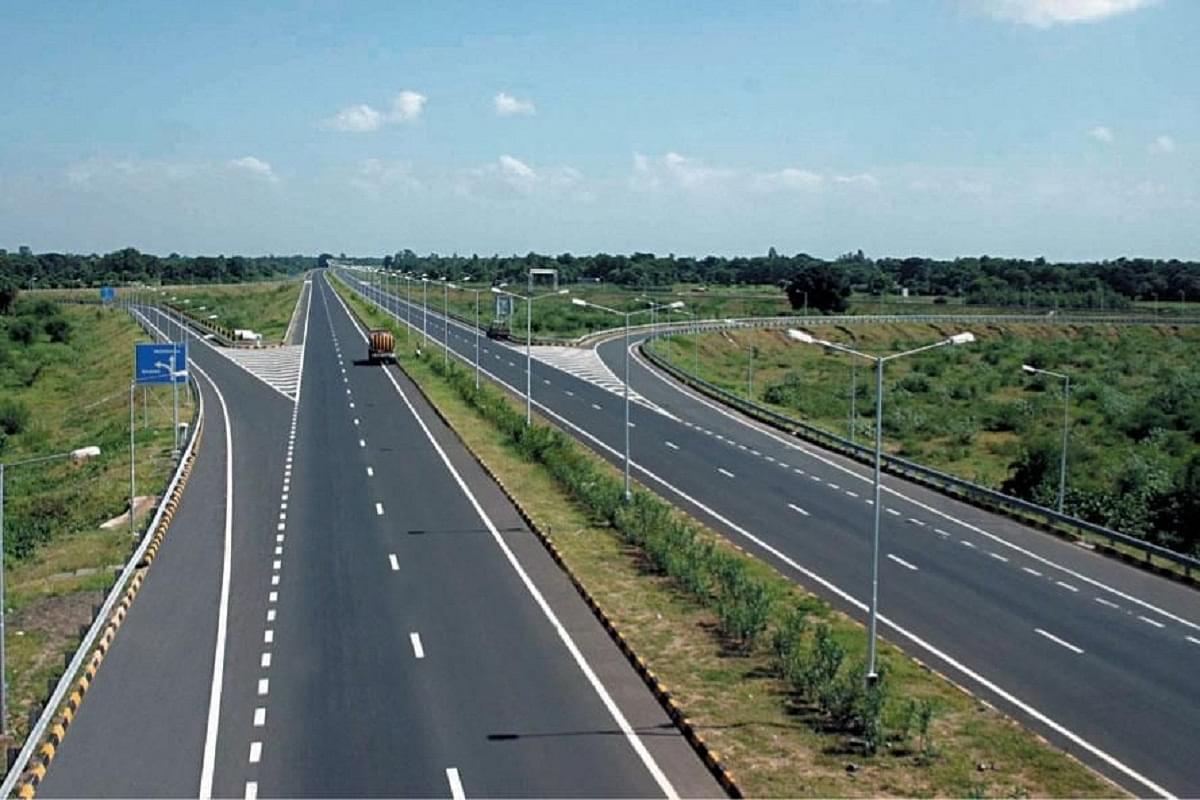 India has added nearly 1.16 lakh kilometres to its road network in 2018-19 to take the total length to nearly 63.32 lakh km, with a major focus on the development of rural roads.

India has also increased the length of the surfaced road network by 1.64 lakh km during 2018-19, signalling the government’s thrust to provide all-weather connectivity across the country, particularly to villages.

According to the Basic Road Statistics of India for 2018-19, the length of rural roads increased to 45.2 lakh km in March 2019 compared to 44.1 lakh km during 2017-18. While the length of National Highways (NHs), district and urban roads also went up during this period, the length of State Highways (SHs) fell by 7,300 km.

This was because more state highways were notified as NHs to be developed by the central government under different highway development schemes.

The report shows that 71.4 per cent of India’s total road network falls under the rural road category and it has increased significantly from 61 per cent in 2015.

Similarly, the share of NHs has also gradually increased to 2.1 per cent of the entire road network in 2019 compared to 1.8 per cent in 2015. Despite having little share of the total road network, NHs carry a large share of the freight and passenger vehicles.

The development of the road network is important in India considering that 65 per cent of freight and 80 per cent passenger traffic is carried by the roads.

According to the report, Maharashtra has the largest network of NHs followed by Uttar Pradesh and Rajasthan as on 31 March 2019. In the case of state highways, Maharashtra has the largest share of around 17.8 per cent followed by Karnataka, Gujarat, Rajasthan and Andhra Pradesh. These five states accounted for 53.9 per cent of the total state highways network in the country.

As far as the rural roads are concerned, again Maharashtra accounted for the largest network, followed by Assam, Bihar, UP and Madhya Pradesh. These five states account for 42.4 per cent of the total rural roads in the country.

The Basic Road Statistics of India is an annual publication on the road sector, brought out by the Transport Research Wing of the Ministry of Road Transport and Highways.

As per the report, India's road network stands at over 63, 31,757 km on March 2019, which is the second largest in the world. There has been a consistent increase in the construction of roads under various categories during the period 1950-51 to 2018-19.