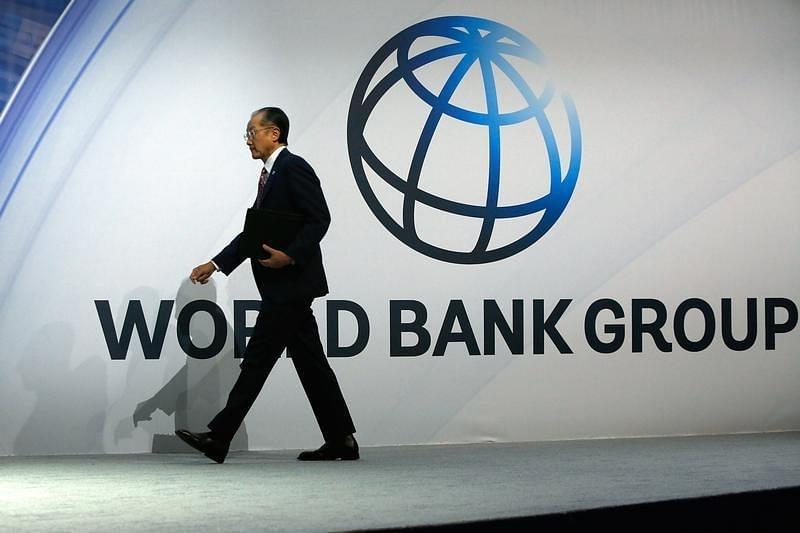 During a media roundtable ahead of the spring meeting of the International Monetary Fund and World Bank on Monday (5 April), World Bank President David Malpass has said that India is blessed to have a major manufacturer of global vaccines like the Serum Institute.

“I've had substantial contact with the Serum Institute. India is blessed with having a major manufacturer of global vaccines in India," he said.

“It hasn't been clear, whether in the United States or in Europe, or in South Africa, or in India, what the requirements are of their local production to meet local demands. I've been encouraged by India's ramping up of its domestic vaccination programme, and we're working with them on that. This is a high priority for the world," Malpass said, reports LiveMint.

“Because capacity constraints are immense, it takes a lot of people to do the scale of vaccination campaign that we are conducting. It is important and vital to have early delivery of vaccines to developing countries because it's going to take a long time to actually do the vaccinations,” he added.

“So, I think one of the highest priorities for the world is to begin allowing the supply of vaccines to go to developing countries themselves, including the poorest countries, so that the vaccination process can get under way," Malpass said.

By the middle of this year, he said, the World Bank will have 50 countries with the financing contracts in place that allow the funding to be used to buy vaccines as those become available from around the world.