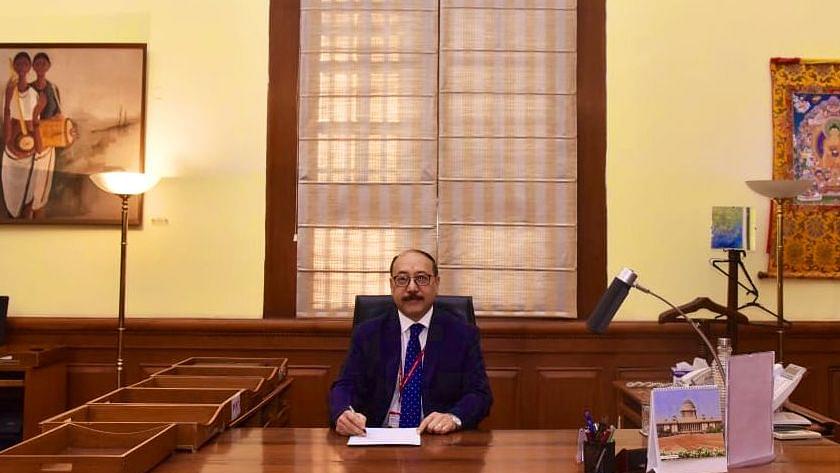 Stressing that India desires good neighbourly ties with Pakistan and that it is committed to addressing issues, if any, bilaterally and peacefully, Foreign Secretary Harsh Vardhan Shringla on Monday (15 March) said that any meaningful dialogue between the two nations can only be held in a conducive atmosphere and that the onus is on Islamabad to create it.

"India desires good neighbourly relations with Pakistan and is committed to addressing issues, if any, bilaterally and peacefully. However, any meaningful dialogue can only be held in a conducive atmosphere and the onus is on Pakistan to create such an atmosphere," Shringla said while addressing a session organised by public policy body Ananta Aspen Centre.

Shringla also expressed "deep concern" over the recent developments in Myanmar. He said that India is working with the United Nations Security Council (UNSC) in a constructive manner to facilitate "balanced countries" that could assist in resolving the situation, reports Economic Times.

Referring to the gains achieved by Myanmar over the last decades on the path towards democracy, Shringla emphasised that India has always been steadfast in its support to the process of democratic transition in the nation for it to emerge as a stable democratic federal union.

Also, speaking about India's priorities for the neighbourhood, Shringla underscored the need for improving the regional connectivity in a bid to give a boost to economic growth. He also talked about the possibility of a rail link from India to Myanmar and further to Thailand, Laos, Singapore, Cambodia, Vietnam and Bangladesh.