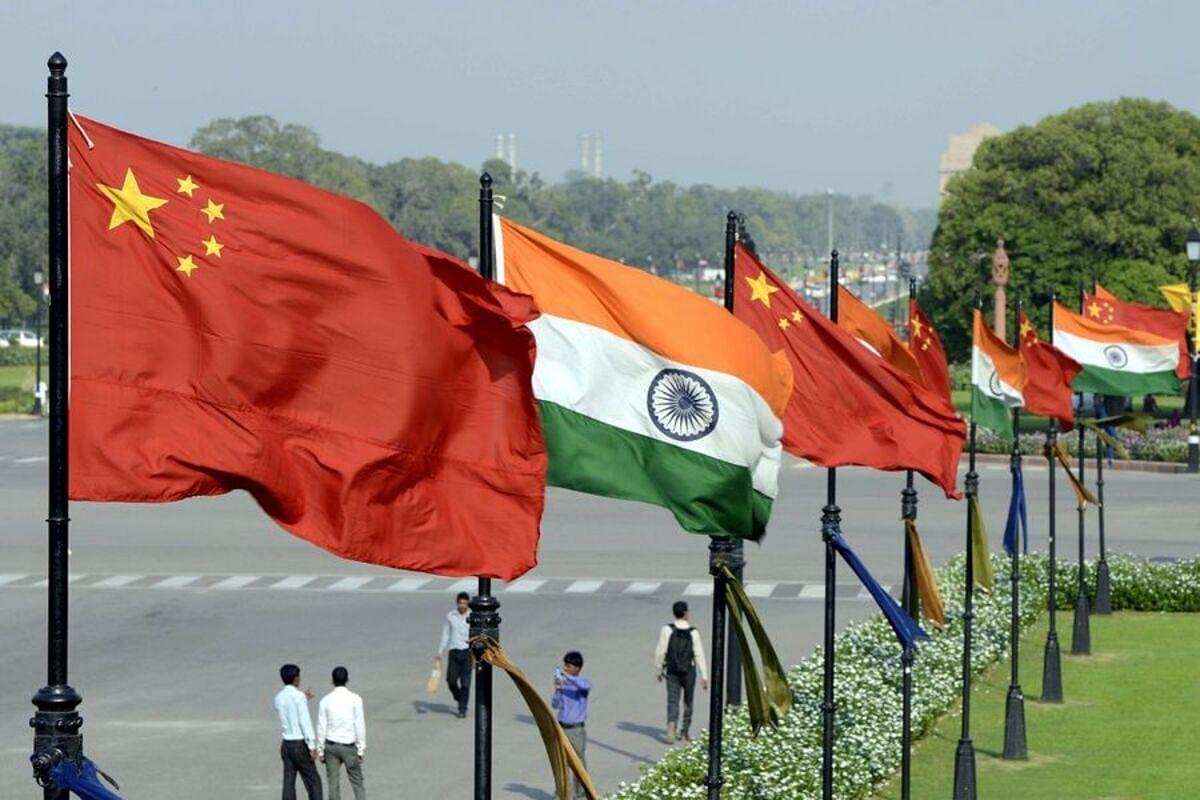 Under the AUKUS alliance, the United States and the United Kingdom will supply nuclear-powered attack submarines or SSNs to Australia. The deal, announced earlier this year, comes at a time when Australia's relations with China have deteriorated sharply.

After Australia called for an independent inquiry into the origins of COVID-19 last year, a furious Beijing responded with economic coercion. The relations between the two countries haven't improved since then.

More recently, China hasn't been happy with the announcement of the AUKUS deal. When Australia receives the submarines under this deal, the Chinese will have to worry about eight more nuclear-powered submarines (say in the event of a crisis in the Taiwan Strait), possibly much more capable than what it can deploy currently and in the next few years.

For this reason, China has been raising questions about the deal. Over the last few weeks, it has repeatedly railed against the project.

Beijing has argued that the AUKUS initiative violated the US and UK's responsibilities under the Nuclear Non-Proliferation Treaty (NPT). It also criticised the IAEA, saying the nuclear watchdog is overstepping its mandate after the agency argued that the NPT allows marine nuclear propulsion if required arrangements are made with it.

"The AUKUS partnership involves the illegal transfer of nuclear weapon materials, making it essentially an act of nuclear proliferation," China has said about the deal in the recent past.

However, Beijing was forced to withdraw its anti-AUKUS resolution at the IAEA after it failed to receive majority support.

“India took an objective view of the initiative, recognising the soundness of the technical evaluation by IAEA. The Indian Mission to the IAEA in Vienna worked closely with many IAEA member states in this regard,” said a source.

“India’s considered role helped many smaller countries take a clear stand on the Chinese proposal. Realising that its resolution would not get majority support, China withdrew its draft resolution,” the source said.

Also Read: Explained: Australia's Pact With US-UK Against China, Its Nuclear-Powered Submarines Plan And What It Means For India And QUAD