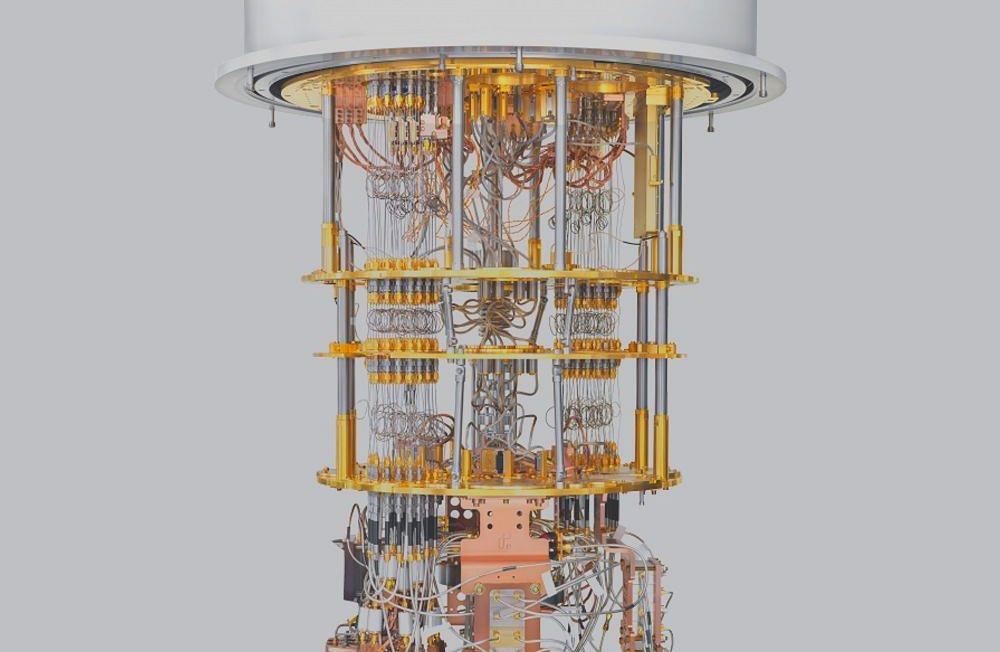 The Department of Science and Technology (DST) has begun drawing up the overall plan for India's quantum computing mission. The objective, a report in CIO -ET says, is to be able to build an indigenous 50 Qubits quantum computer.

The report adds that such a quantum computing capability would be able to help build applications in 'quantum communications, storage and encryption'.

“Any country which has quantum technology can secure their systems and decode the most secured networks elsewhere,” the report quotes K R Murali Mohan, head of Interdisciplinary Cyber-Physical Systems at DST as saying.

Finance Minister Nirmala Sitharaman in her 2 February budget speech announced a funding of Rs 8000 crores to be spent over the next five years towards a National Mission on Quantum Technologies & Applications (NM-QTA).

Countries who achieve an edge in the quantum computing field will have a greater advantage in garnering multi-fold economic growth and dominant leadership role, a note from DST reads. it also adds that the range of quantum technologies is expected to be one of the major technology disruptions that will change entire paradigm of computation, communication and encryption.

The DST note also dwells on a major security application of quantum computing. it says that the prime factorisation quantum algorithm can be potentially applied to overcome RSA encryption - one of the most widely used encryption standards for secure communications.

It is notable that in October 2019 the technology giant Google announced that it had achieved what it called "quantum supremacy", i.e a Google built quantum computer carried out a computational task that would not be possible for a conventional computer to execute.

Other technology majors such as Microsoft, IBM and Intel have also long since entered the quantum computing race. Investments from venture capitalists in the field already exceed $450 million.

China, too, is spending about $400 million on a national quantum lab. Beijing already boasts of filing nearly double the number of quantum patents than the United States. US President Trump, not wanting to be left behind, has committed to spending $1.2 billion towards a National Quantum Initiative.