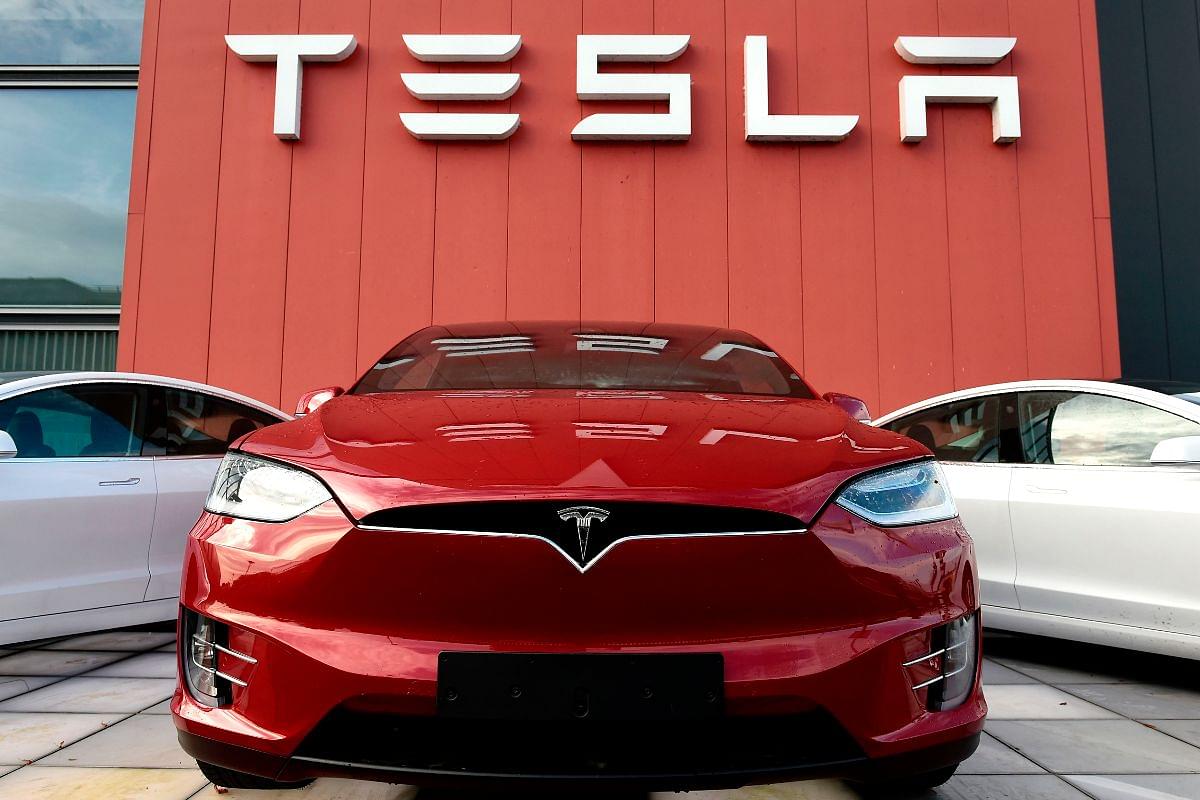 Two senior government officials said that the Indian authority is considering lowering import levies on electric vehicles to as low as 40 per cent—almost a month after Billionaire Elon Musk said that he wants to bring Tesla to India but expressed concern over the high import taxes.

The officials told Reuters that the government is considering lowering the tax rate on imported electric vehicles with a value of less than $40,000—including the car's cost, insurance and freight—from 60 to 40 per cent. The report also noted that the authorities were considering lowering the tax rate to 60 per cent from 100 per cent for those electric vehicles worth more than $40,000.

Currently, Tesla does not have a plant in India to manufacture its vehicles. In July, the company made an official plea to the government to lower taxes and submitted a proposal to set up a manufacturing unit in the country.

While foreign luxury carmakers such as Mercedes and Audi have previously requested lower tax rates, the Indian government is now discussing this for the first time in response to Tesla's request, according to the Reuters report.

One of the officials said that "we haven't firmed up the reduction in duties yet, but there are discussions that are ongoing". The official also claimed that the plan is being discussed by India's finance and commerce ministries, as well as the federal agency Niti Aayog, which Prime Minister Narendra Modi chairs and all stakeholders would be consulted.

Tesla's vehicles would be classified as high-end electric vehicles, which are primarily imported into India and account for a small percentage of total sales. Currently, imported luxury electric cars are being sold in the country by Mercedes, Jaguar Land Rover and Audi.

While Tesla and other foreign automakers such as Hyundai, as well as Mercedes support tax reduction, Indian companies like Tata Motors and Ola, which stepped into the electric scooter market, are both opposed to the proposed cut.

One of the sources said that because the duty reduction is only being examined for electric vehicles and not other types of imported automobiles, domestic automakers, who mostly manufacture economical gasoline-powered vehicles, need not be concerned.

However, according to another person familiar with the government's thinking, there is recognition that a brand like Tesla might help electric cars gain traction in India, which is lagging behind other major auto markets in terms of sales of such vehicles. India has strong electric vehicle adoption targets—by 2030, it wants 80 per cent of two-wheelers and 30 per cent of four-wheelers to be electric.

However, Tesla appealed to the government that cutting import duties on electric vehicles would make them more affordable and increase sales. This sparked a rare public debate among automakers about whether such a move would be incompatible with India's efforts to boost domestic production.

According to one of the officials, the government is in favour of a cut if it can see that companies like Tesla benefiting the domestic economy in some way—for example, by manufacturing locally or offering a precise timeframe on when it will be able to. The official stated that "reducing import duties is not a problem as not many EVs are imported in the country. But we need some economic gain out of that. We also have to balance the concerns of the domestic players."

A source told Reuters that the government is considering the best course of action, and they want to see some advantage, even if it just means Tesla agrees to source parts domestically.