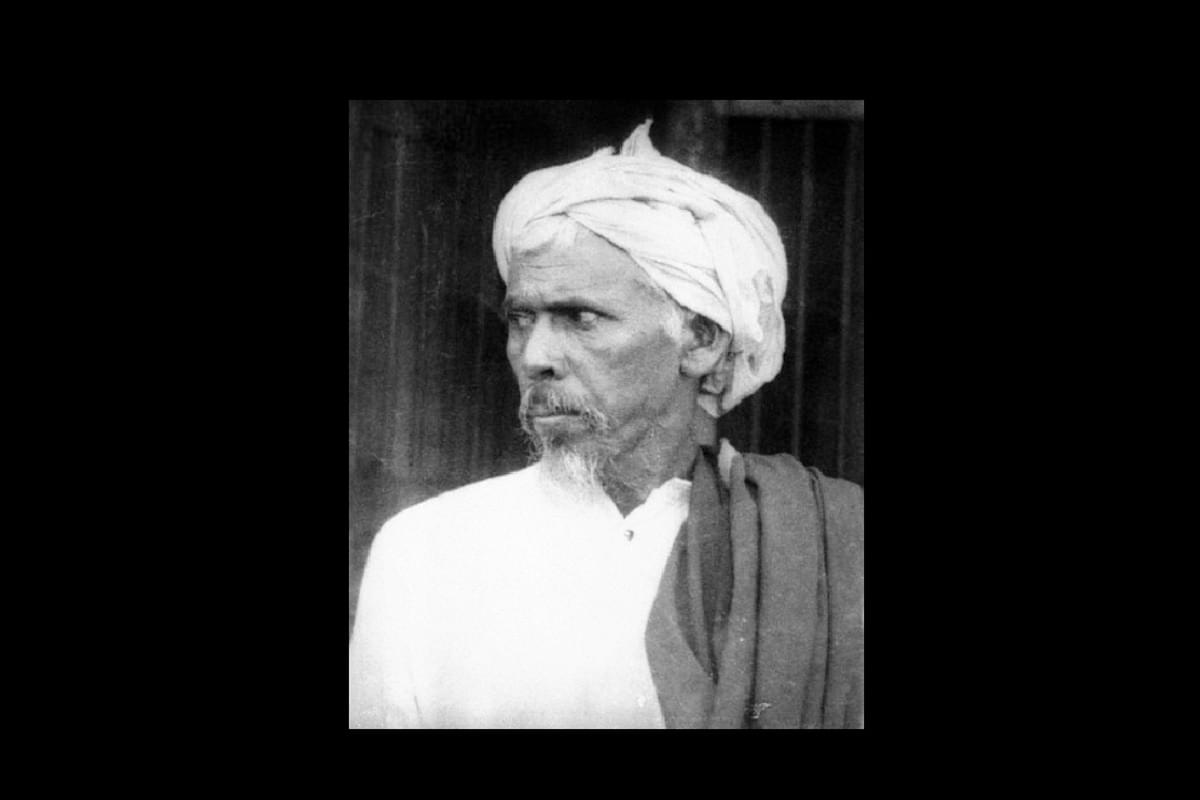 The mass killings of Hindus in Malabar, that unfolded in the year 1921 in what are called the ‘Moplah riots’, completed a century on 20 August 2021.

In present times, that period of radical Islamic violence against the Hindus at the hands of Moplahs during the 'Khilafat Movement', is popularly known as the "Moplah Rebellion".

The commencement of the centenary year of the Moplah riots has once again kindled the debate surrounding the issue. The government recently announced that it would remove the Moplah leaders Variamkunnathu Kunjhammed Haji, Ali Musaliar and 387 other "Moplah martyrs" from the Dictionary of Martyrs of India's Freedom Struggle.

The "Moplah rebellion" was fueled by the Congress-supported Khilafat movement, which called for restoration of the Ottoman Islamic Caliphate. As a consequence of the First World War, Turkey had fallen to the British who had abolished the institution.

While most Muslim leaders saw the Khilafat movement in religious terms, the Congress leadership, led by Gandhi, considered it a medium to further Hindu-Muslim unity.

The masterminds of the Moplah massacre, Ali Musaliar, Variamkunnathu Haji and others raised a 'Khilafat Army' comprising of about 60,000 Muslim soldiers.

On 22 August 1921, the Jamaat Mosque declared Malabar as a part of the Caliphate, with Ali Musaliar as the Islamic ruler. The flags of the Turkish Caliphate were raised on all institutional buildings. None of the slogans raised by the rioters were in favour of nationalism or "anti-British". The clarion call was for jihad against the kafirs, and the aim was to establish the Caliphate. And the religious war song of the Moplahs guided the century-long massacres of Hindus.

The horrors of Moplah

Many and most Hindus who resisted conversion to Islam were murdered, their houses were looted and torched. Hindu women were raped or burnt alive. The rioters were especially brutal with the pregnant Hindu women. Hindu temples were demolished, murtis were desecrated, cows were slaughtered inside temple premises and Hindus were forced to eat beef.

A Servants of India Society committee under Annie Besant was asked to investigate the Moplah riots and submit a report. The report said that 1,500 Hindus were murdered, 20,000 people were converted to Islam and properties worth Rs 3 crore were destroyed.

The Rani of Nambiyar, in a letter to Lady Reading, the wife of the then Indian viceroy Lord Reading, wrote "...to convey at least some idea of the indescribably terrible agonies which they and thousands more of their sisters have been enduring for over five months now through this reign of inhuman frightfulness inaugurated and carried on in the name of the Khilafat."

Babasaheb Ambedkar mentions this massacre in his book, Pakistan or Partition of India and writes that the atrocities committed by Moplahs on Malabar Hindus were indescribable.

The genocide of the Malabar Hindus at the hands of the Moplah Muslims in 1921 was not the first, but the most dreadful one in a series of many such outbreaks in the past hundred years.

M Gangadhara Menon, in his book Malabar Rebellion,1921-22, notes that about 35 severe Mappila violence outbreaks occurred before the rebellion of 1921. During the period of 18 years (1836 to 1853), no fewer than 22 outbreaks took place besides numerous abortive risings and conspiracies as per the Malabar district Gazetteer.

C. Gopalan Nair, who recorded the Malabar unrest, listed fifty-one incidents of unprovoked assaults against Hindus by the Moplahs prior to the gruesome climax of 1921.

What happened a 100 years ago in the northern and central parts of present-day Kerala, was not a fight for independence but radical Islamic terrorism. Its culprits do not deserve to be named in the same list as India’s freedom fighters.

With the Union government’s latest step, a beginning towards justice has been made.