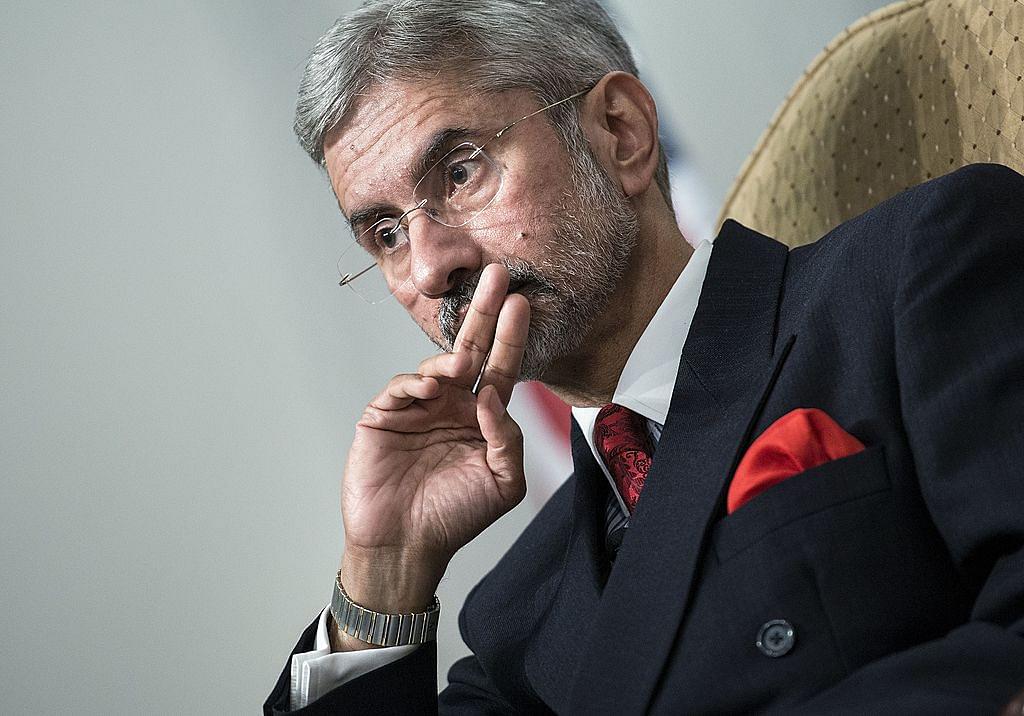 Amid the rapid withdrawal of US troops from Afghanistan, India has opened channels of communication with the Afghan Taliban, resulting in a meeting between the leaders of the insurgent group and Indian officials in Qatar.

Qatar’s Special Envoy for Counterterrorism and Mediation of Conflict Resolution, Mutlaq bin Majed Al Qahtani, has confirmed that Indian officials made a quiet visit to the Gulf country to meet Taliban leaders, who have an office in Doha.

“I understand that there has been a quiet visit by Indian officials to speak to the Taliban,” the Qatari official said in a web conference on 21 June.

Earlier, reports had revealed that India had started talks with the Taliban. New Delhi’s outreach, however, is limited to the factions and leaders of the Taliban that are believed to be outside Pakistan’s sphere of influence.

Over the last few years, experts have argued that New Delhi should start talks with the Taliban that will have a role in any future dispensation in Kabul, in order to secure its interests and investments in Afghanistan, including billions of dollars in infrastructure development and humanitarian assistance since 2001.

When asked about India’s outreach to the Taliban earlier this month, the Ministry of External Affairs (MEA) had not denied the reports. Instead, MEA spokesperson, Arindam Bagchi, said that India was “in touch with various stakeholders”.

“We are in touch with various stakeholders in pursuance of our... commitment towards development and reconstruction of Afghanistan,” he said on 10 June.

The meeting hints at a significant departure from India’s position on talks with the Taliban. New Delhi avoided opening channels of communication with the Taliban for years, but the major changes under way in Afghanistan left it no choice, experts say.

The withdrawal of US forces currently under way, the success in its onslaught against the Afghan security forces in the battlefield and an upper hand in negotiations in Doha have emboldened the Taliban to seek a bigger slice of the political pie, one that it is very likely to get.

The Taliban is speeding up its offensive against the Afghan military. The government forces, which have lost tactical support from the US forces, have been pushed back by the insurgent offensive, leading to capture of troops, surrenders and loss of equipment over the last few weeks.

Talks with an ascendant Taliban appear to be a necessity for New Delhi in light of the developments currently underway in Afghanistan.

India has established contacts with the Taliban's chief negotiator — Mullah Abdul Ghani Baradar — and that the two sides have exchanged messages.

India’s External Affairs Minister S Jaishankar was in Doha earlier this month, where Baradar heads the Taliban office. During his surprise stopover in Doha on his way to Kuwait on 9 June, Jaishankar had met the Qatari National Security Adviser, Mohamed Bin Ahmed Al Mesned.

The Afghan government and US special envoy, Zalmay Khalilzad, were holding talks with Taliban negotiators in Doha at the time.

Met with @US4AfghanPeace Zalmay Khalilzad in Doha. Continued our exchange of perspectives on Afghanistan and the region. pic.twitter.com/LeFMzxjj2y

In September 2020, Jaishankar had also participated in the opening ceremony of the intra-Afghan (Afghan government-Taliban) talks, hinting at a gradual shift in New Delhi’s approach towards the Afghan Taliban.

Earlier, the Taliban had refuted media reports that it had aligned with Pakistan-sponsored terror groups in Kashmir, saying it “does not interfere in internal affairs of other countries”.

The statement, which came as a surprise, was seen as a subtle overture by the Afghan Taliban towards New Delhi.

Recently, when asked about India’s role in Afghanistan after the withdrawal of US forces from the country, Taliban spokesman Suhail Shaheen said peaceful coexistence is in the interest of all countries in the region.

“Pakistan is our neighbour, we have shared values and history. India is also our regional country. None can change one’s neighbours or region. We must accept this reality and have peaceful coexistence. That is in the interest of all,” he said.

The MEA’s decision to not deny the opening of communication channels with the Afghan Taliban suggests these engagements will be sustained, experts say.