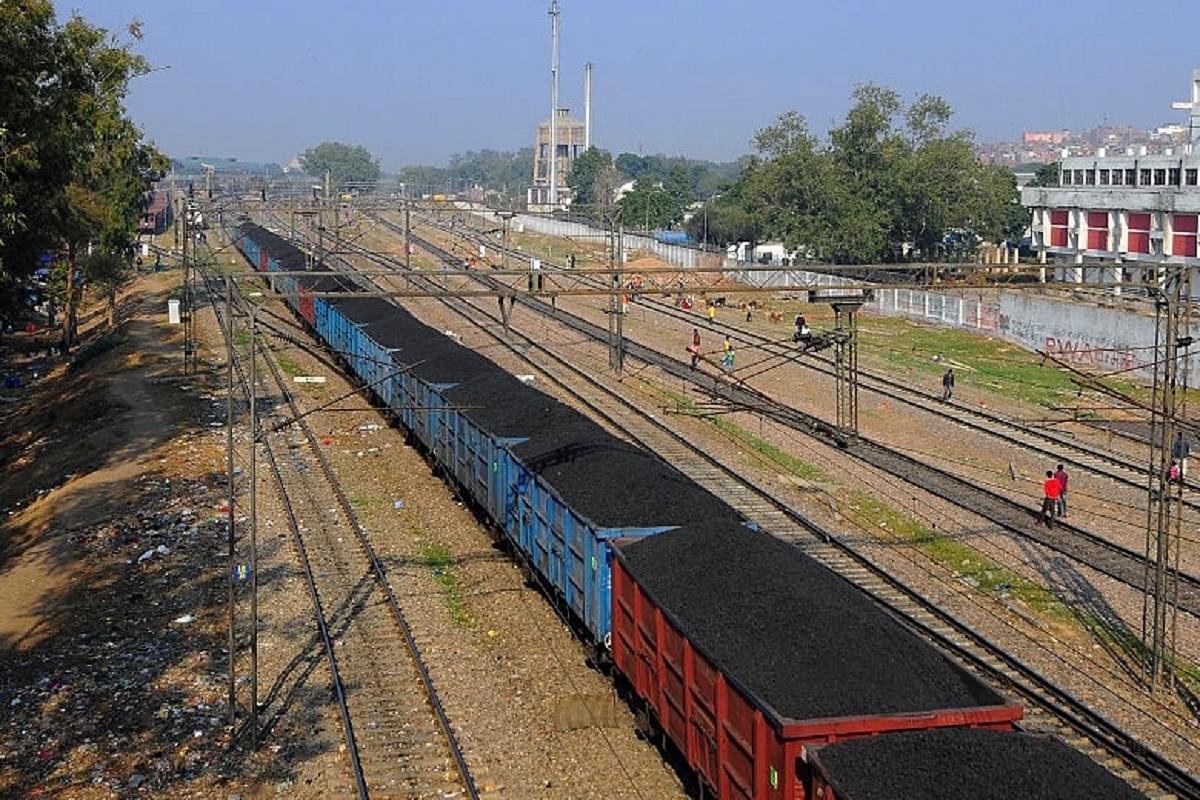 Indian Railways has recorded the best ever monthly freight loading of 115.80 million tonnes (MT) in September this year.

The incremental loading in the month of September has been 9.7 MT, a growth of 9.15 per cent over the previous best September figures achieved in 2021.

The railways has achieved an incremental loading of 6.8 MT in coal, followed by 1.2 MT in iron ore and 1.22 MT in other goods, 0.4 MT in cement and clinker and 0.3 MT in fertilisers.

Increase in automobile loading has been another highlight of freight business in the 2022-23 financial year and 2,712 rakes have been loaded in the current fiscal till September as compared to 1,575 rakes during the same period of last year, an increase of 72.2 per cent.

The sustained efforts of Indian Railways to increase supply of coal to powerhouses in close coordination with ministries of power and coal has again been one of the key features of the freight performance in the month of September.

The loading of coal (both domestic and imported) to powerhouses has increased by 6.2 MT in September, with 42 MT coal being moved to powerhouses as against 35.8 MT last year, a growth of 17.3 per cent.

Cumulatively, in the first half of the year, Indian Railways has loaded more than 64.53 MT extra coal to powerhouses as compared to the same period of last year, with a growth of more than 29.3 per cent.