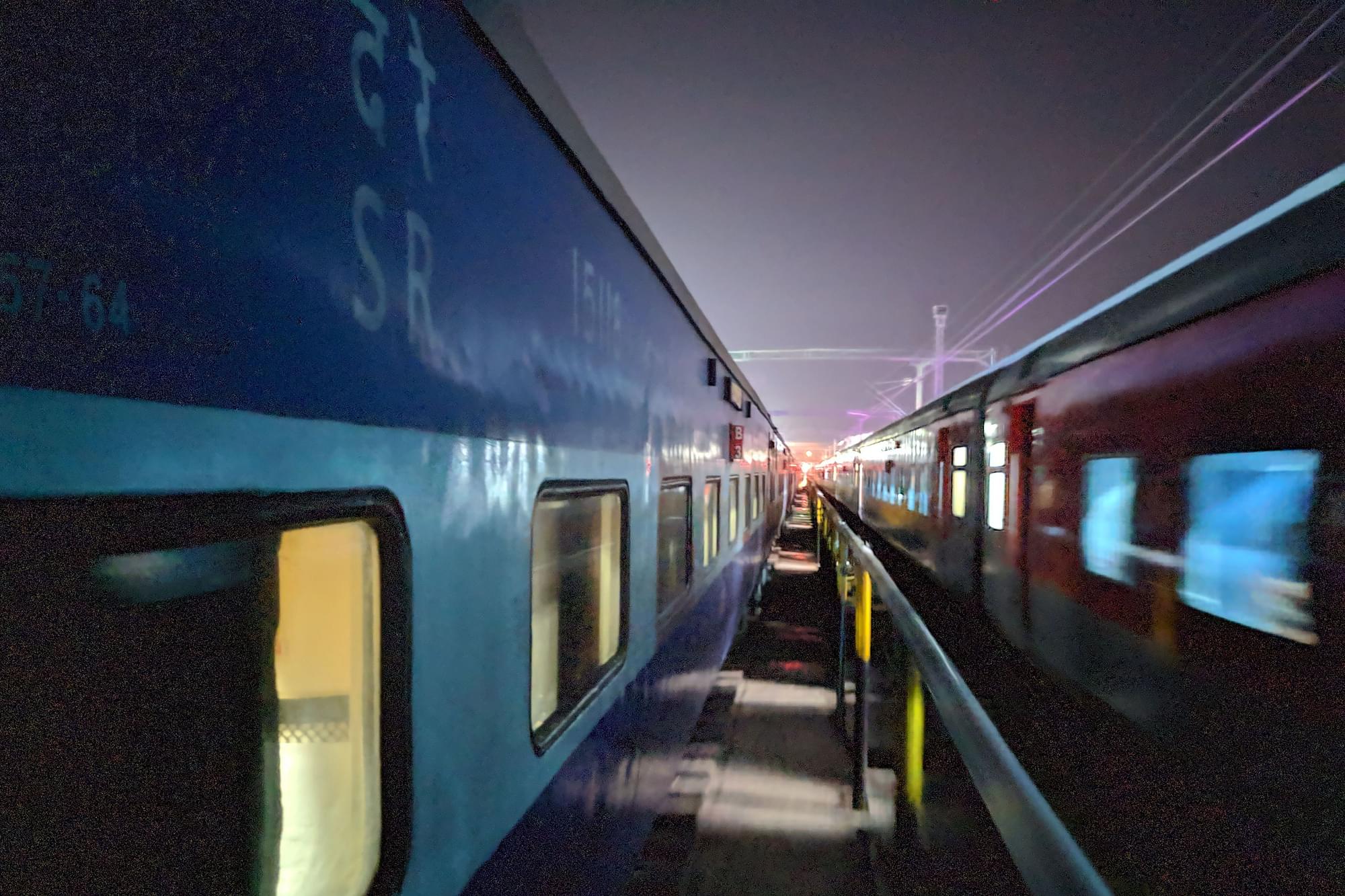 Considering the huge demand for travel to specific destinations like Varanasi, Lucknow, Muzaffarpur and Patna, Indian Railways has that announced 20 pairs of special ‘clone trains’ will be deployed from 21 September, in addition to the 310 special trains operating currently.

This is the first time clone trains are being deployed on the railways network. The reservation for these trains will begin from 19 September.

These clone trains will run on notified timings and will be fully reserved. The stoppages shall be limited to operational halts.

With continuation of the unlocking process, the state-run transporter had taken the decision to run clone trains on routes where the occupancy is more depending on the waitlist for the trains.

The clone trains are based on the operation of special trains that are already running but with limited stoppages and faster transit time.

“Considering the huge demand for travel on specific routes, the Railway Ministry has decided to run 20 pairs of clone special trains. These trains will run on notified timings and will be fully reserved trains. The stoppages shall be limited to operational halts,” the railways said.

The advance reservation period for the trains will be 10 days.

“Operation of clone trains will be widely publicised for the benefit of prospective passengers,” it added. The trains will operate at a higher speed than the existing special train.

Nineteen pairs of clone trains will run by utilising Humsafar trains and one pair, the Lucknow-Delhi clone special, shall run as Jan Shatabdi Express, the ministry said.

The fares of these clone trains will be similar to the Humsafar trains and Janshatabdi Express respectively, the statement added.

While the passenger trains are still limited in number due to Covid-19 pandemic, freight service is in full steam with more and more goods being loaded across the country.