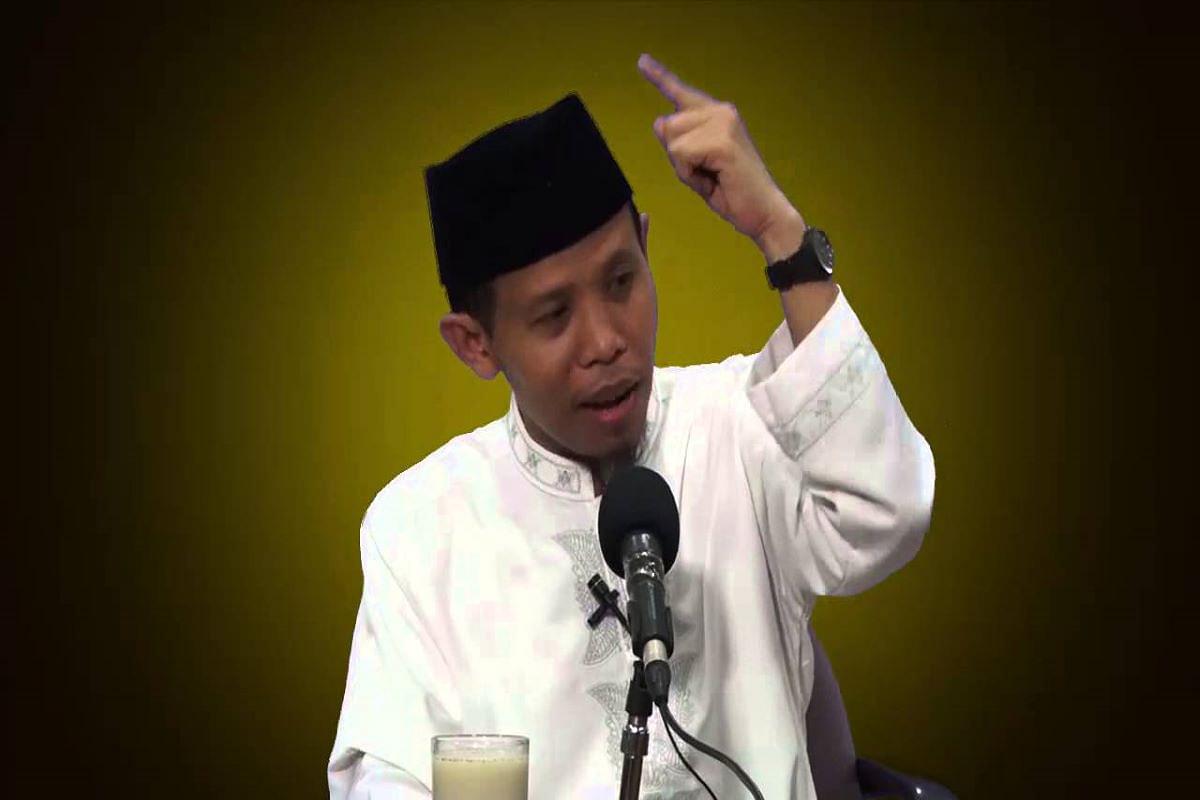 Ahmad Zain An-Najah, a member of the fatwa commission of Indonesia Ulema Council (that issues pronouncements on Islamic law), and two of his associates, were arrested by the country's elite counterterrorism squad last Wednesday (Nov 17).

An-Najah and his two associates were charged with raising funds for the notorious Islamic terror group Jemaah Islamiyah (JI), which was responsible for the 2002 Bali Bombing in the beach resort of Kuta that killed over 200 people.

An-Najah and his associates set up a charity organisation that diverted money to Jemaah Islamiyah (JI).

"This institution was created to obtain funding under the cover of social and educational purposes, and part of the funds collected was used to mobilise JI," National Police spokesman Brig. Gen. Rusdi Hartono told reporters.

Jemaah Islamiyah (JI) was founded in 1993 in Malaysia by hard-line Islamic preachers Abu Bakar Bashir and Abdullah Sungkar. It is regarded as one of the deadliest terrorist organizations in Southeast Asia. The terror organisation has recently shown signs of regrouping after their leader Abu Bakar Bashir was released from prison this year after serving time on terror-related charges.

The terror group was responsible for several attacks in the early 2000s, including one on the Jakarta Stock Exchange, Christmas Eve church bombings in 2000 and the Bali Bombings in 2002 and 2005. In 2003, the group attacked the JW Marriott Hotel in Jakarta, killing 12 and injuring over 150.

JI has close ties with Al-Qaeda and has also sent jihadists to fight in conflict-wracked Syria and Iraq,

Indonesia's counterterrorism agency has warned that Jemaah Islamiyah (JI) militants continue to sow the seeds of radicalism as the group infiltrates mainstream religious organizations, government institutions and national politics as a new tactic toward achieving its ideological goals.