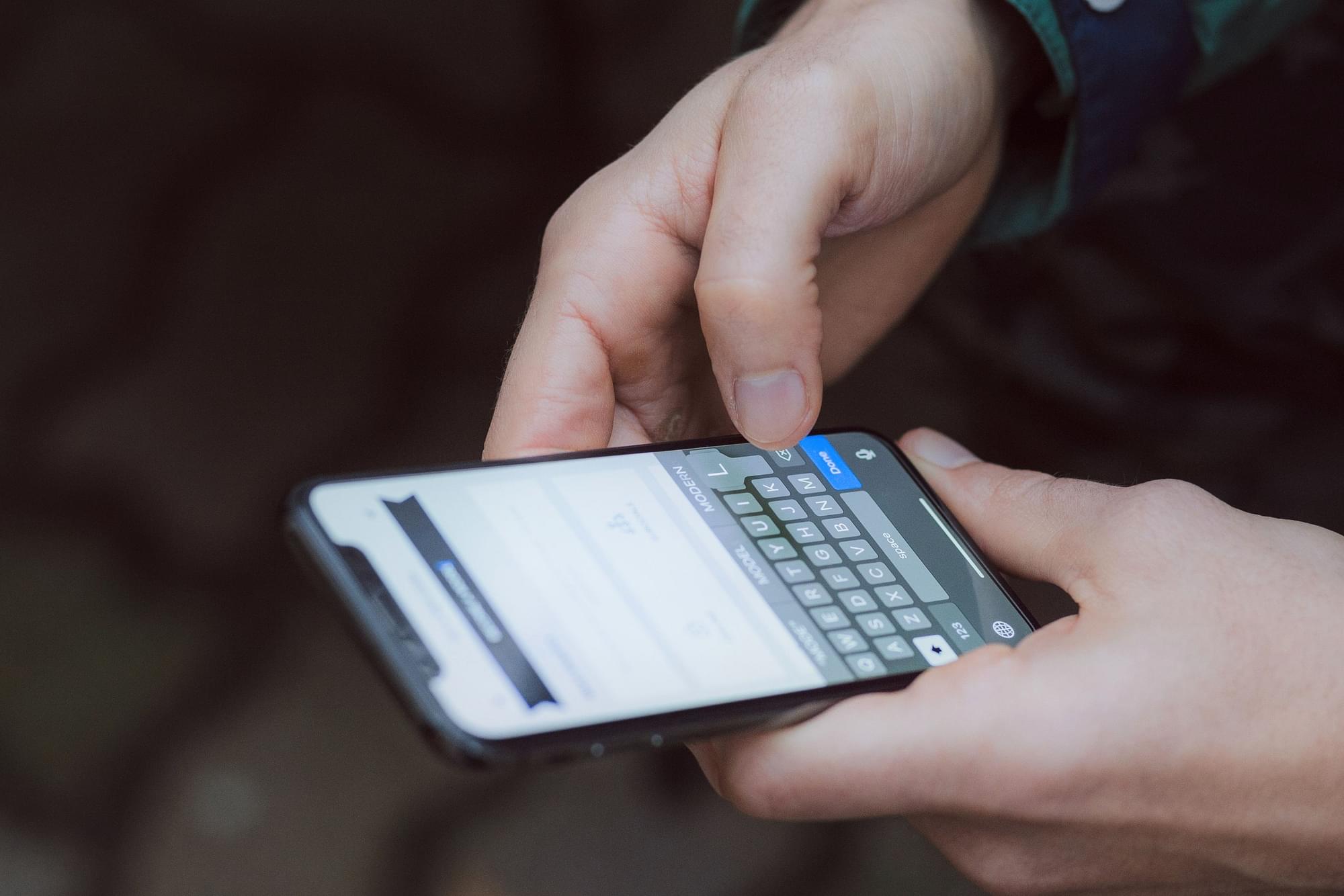 Senior Bharatiya Janata Party (BJP) leader and Minister of Higher Education in Uttarakhand, Dhan Singh Rawat has said that a ban on carrying mobile phones inside classrooms and lecture halls may soon come into effect in the state.

According to reports, Rawat is contemplating on the move and will impose the ban if "a majority of students favour the same”. The opinion of teachers and guardians is also being weighed in.

Prompted by the anticipation that not everybody will welcome the move, the government plans to approach the decision in a fair manner. According to this report, the Uttarakhand government is "planning to hold an opinion poll".

The poll will ask students studying in institutions of higher education if cellular phones should be allowed inside lecture halls and classrooms.

The poll is expected to be held on 15 February.

The move, he said, would help students focus on studies. Rawat, as per reports, has said that installing low-range mobile jammers would also be considered in case the need arises.

Reflecting on the need for the ban, he said that students "were often found to be busy playing games or surfing the Internet on their mobile phones even in the classrooms".

The opposition has grabbed the issue and is opposing the statement and the move.

Senior Congress leader Harish Rawat has targeted the BJP. This report, has quoted him as saying:

My younger brother Dhan Singh Rawat is very powerful. These colleges are not providing books for children to read, teachers are not giving them anything, but they are definitely getting jammers. If the youth is not silenced with sticks, then they can be silenced with a jammer. It is a good formula.

The student wing of Congress, National Students Union of India (NSUI), burned an effigy of the minister to protest against his statement regarding the ban of phones.

They said that the BJP's stance was "outrageous".

The government has kept the field open for the views and opinions of students on the issue.

Congress, however, will be in no mood for letting go of the golden opportunity to corner Dhan Singh Rawat and the BJP on an issue that directly involves the state's youth.