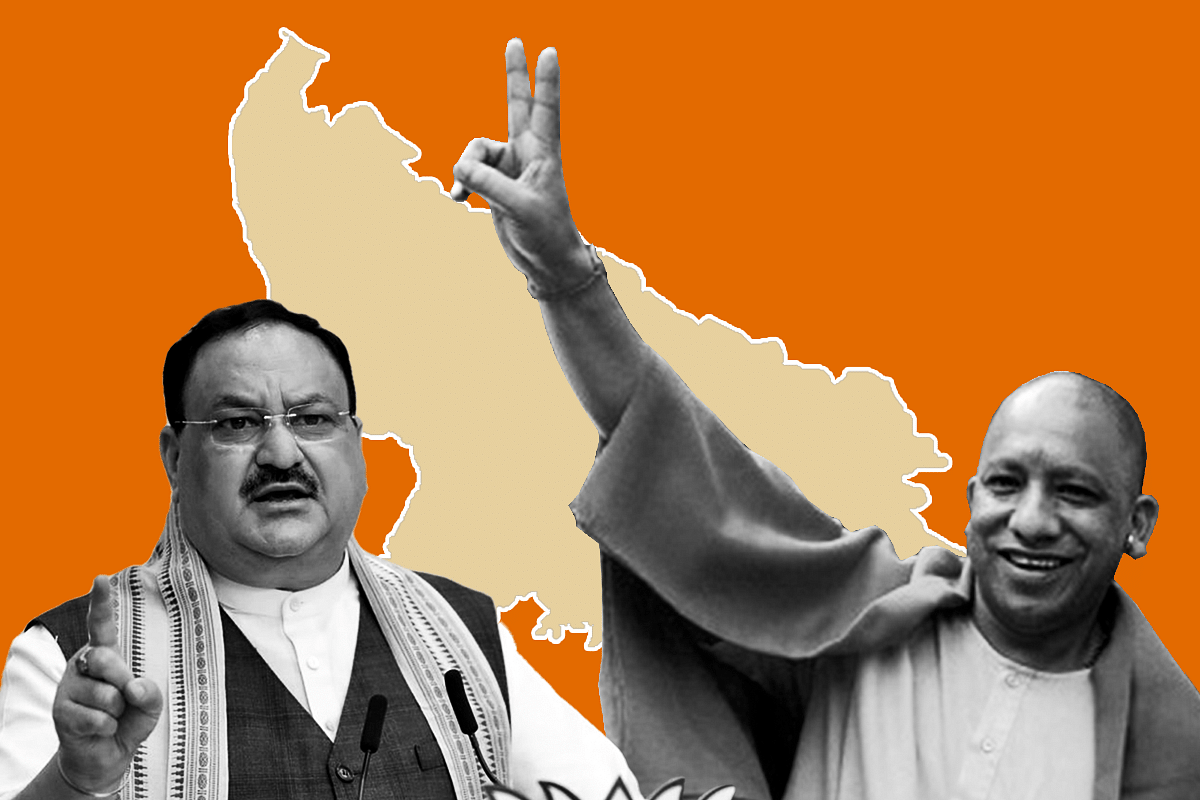 After his campaign in Telangana, Uttar Pradesh Chief Minister Yogi Adityanath is working with the leaders of the Bharatiya Janata Party for the upcoming panchayat polls in UP (to be held in 2021).

Former Uttar Pradesh cabinet minister and leader in charge of the Bharatiya Janata Party in UP, Radha Mohan Singh, met Adityanath along with other leaders to discuss strategies for the polls.

Singh also released a set of steps and directives for party leaders and workers for polls on the work and active participation at different levels of the party's organisational structure, and on communication with the diverse sections of voters.

Head of the state unit, Swatantra Dev Singh, urged all workers to ensure active participation in the poll-related work according to the poll plans carved by the party.

For work on the panchayat polls in the state, BJP is focussing on disseminating communication on the work and policies rolled out by the Adityanath-led state government and the PM Narendra Modi-led centre from village to booth.

The party is working on its organisational edge in regions where it does not have MLAs. Training of the newly appointed regional in-charges and office bearers will take place under the guidance of BJP President JP Nadda during his visit to the state.

Workshops will be held to train the cadre to communicate the work of the state-centre team, to counter allegations from the opposition, and to douse 'misconceptions' being spread by the opposition.

Nadda is expected to start his visit to Uttar Pradesh on 25 December.

Then ruling, the Samajwadi Party suffered setback in the panchayat polls. In 2017, the BJP won the assembly polls in the state.