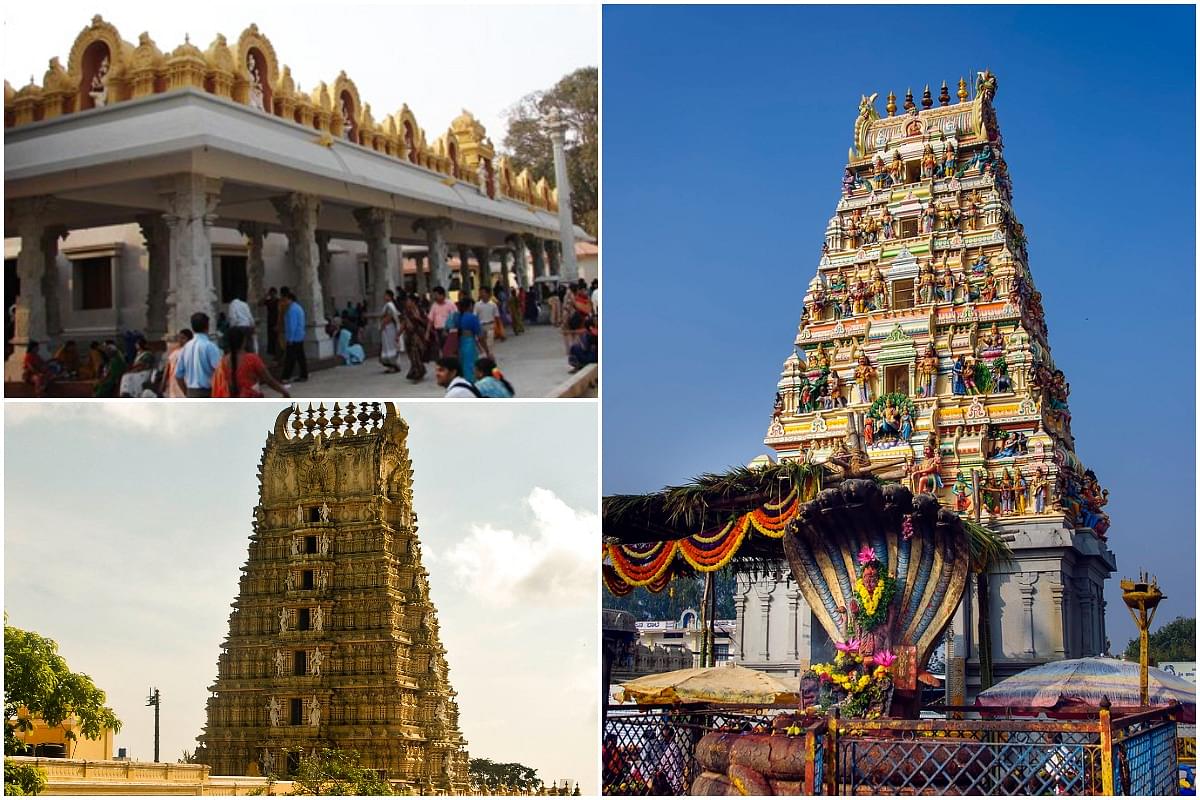 In a bid to provide the numerous Category C temples in the state the much needed support for sustenance and development, the Karnataka government plans to seek assistance from devotees and donors who would be willing to adopt or contribute towards the same.

Responding to a question by BJP MLC Tejaswini Gowda during the legislative council session in Belagavi last week, Minister for Muzarai, Haj and Waqf Shashikala Jolle, informed that the government will plan a campaign to raise funds to support the C-category temples in the state.

Hence, the government has decided to seek the help of devotees, said Jolle.

Provisions have been made for the adoption and administration of temples and religious institutions that do not have sufficient income under the Hindu Religious Institutions and Charitable Endowments Act, 1997.

Jolle said a campaign would be made to promote and motivate the adoption of temples as well as those who fund their development, as reported.

Close on the heels of this, the government yesterday also issued a circular to the wealthy and influential temples in the state, most of whom, despite high revenues, have not bothered to submit audit reports and accounts.

Successive governments avoided the ‘sensitive’ issue owing to which, of the 207 A- grade temples and 139 B - grade ones, only four temples have been submitting reports every year.

“It has come to our notice that temple properties are encroached, those who have taken properties on lease are not paying rent. So, a survey has to be conducted and the properties of the temples have to be declared,” said Jolle, as quoted.

The survey would be conducted in coordination with the revenue department.

As per reports, more than 35,000 temples in the state have their own property, while many have been lost. In order to ensure accountability and transparency, the temple authorities have all been instructed to submit audit reports by January 2022, failing which legal action will be initiated against them.