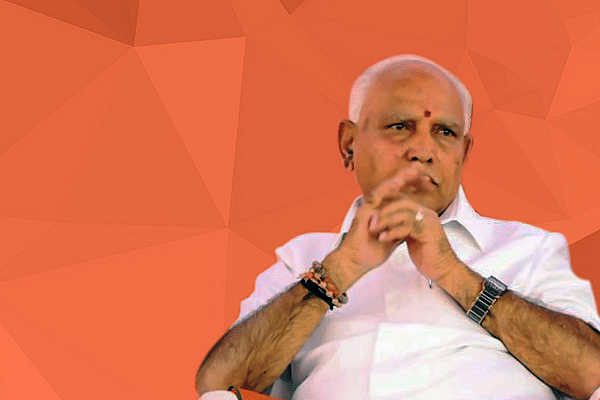 The policy offers a slew of production linked incentives and concessions with an aim to create attract investments worth ₹5 lakh crore, create 20 lakh jobs, promote tier-2 and tier-3 cities as new engines of economic growth and maintain an industrial growth rate of 10 per cent per annum.

Addressing the media after the state cabinet approved the policy, Jagadish Shettar, Minister for Medium and Large Industries informed reporters that the new Industrial Policy 2020-25 seeks to achieve holistic development of the State and looks beyond Bengaluru with an aim to catapult tier-2 and -3 cities as engines of economic growth.

"The policy, which will introduce significant fiscal, labour, and land reforms will focus on facilitating investments to the state by providing fresh incentives and easing regulatory processes.", a press release said.

3. Creation Of Special Investment Regions in Dharwad And Shivamogga - Enacting new Special Investment Region (SIR) Act to establish, develop, operate and regulate the SIRs in the State, which would be notified areas with an area of more than 100 Sq.Kms and deemed to be Industrial Township. It is proposed to notify the 1st SIR-Dharwad SIR encompassing Dharwad, Gadag, Haveri and Belagavi Districts.Another SIRs will also be notified in Shivamogga encompassing Shivamogga, Davanagere, Chitradurga and Chickamagaluru Districts & Kalaburagi encompassing the Kalyana Karnataka Districts.

Investment promotion subsidy to Micro and Small Enterprises will be based on the turnover – 10 per cent on turnover in each year for a period of five years and limited to 20-30 percent of VFA ( Value of fixed assets) will be offered.

The Policy also offers the following sops to MSMES

5. Focus on job creation for locals - The new policy emphasis the need for fresh industrial investment projects to create maximum possible direct employment opportunities with a minimum employment of 70% to Kannadigas on an overall basis and 100% in case of Group D employees.