Kerala: Close To 5,000 Teaching And Non-Teaching Staff Still Unvaccinated Due To 'Religious Beliefs And Ill-Health' 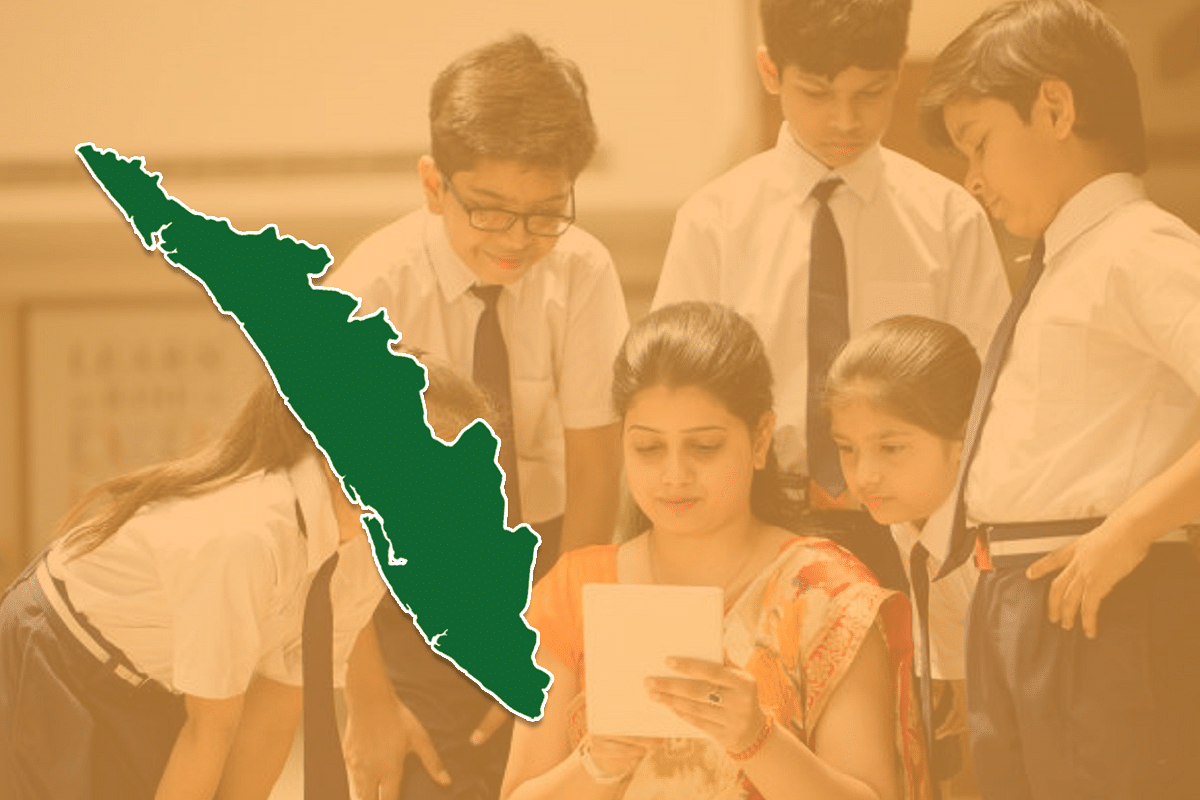 While the newly detected Omicron coronavirus variant continues to spread across the world—now has been confirmed in more than 20 countries including the United States—Indian authorities have put the plan to resume international flights on 15 December on hold.

But despite the concerns related to the new variant, there are many people around the globe including in India, who still oppose vaccines, which are currently the best protection shield against the novel virus.

According to recent reports, V Sivankutty, Minister for Education and Labour, Government of Kerala, stated that some 5,000 schoolteachers and non-teaching personnel in Kerala had not received the doses of Covid-19 immunisation due to religious beliefs and ill health.

The state government, according to the Minister, would look into the matter as soon as possible because the protection of the children is vital. “We have started collecting data on this. There is a standing instruction that un-vaccinated teachers will not be allowed to take classes. Teachers are role models, and the government views their attitude seriously”, said Sivankutty.

The Minister also stated: “Children’s safety is our main concern. We can’t justify the action of these un-jabbed teachers. We will give them some more time. Otherwise, the government will take action against them.”

The majority of the unvaccinated come from the districts of Malappuram and Kasargod in north Kerala. According to an authority, these teachers have not visited schools and instead conduct online lectures.

Many health activists and teacher's organisations have petitioned the government to raise awareness among the hesitant employees, while some experts also encouraged religious leaders to intervene and educate teachers on the necessity of Covid-19 immunisation.

Kerala Pradesh School Teachers’ Association leader M Salahuddin noted: “All teachers should take jabs, and we will support any initiative in this regard.”

Meanwhile, Public health expert Dr Pamanabha Shenoy said: “A modern society can’t accept this. Some of the religious states like Saudi Arabia and the Vatican are carrying out the jabbing exercise strictly. No religion supports such an attitude.”

For example, in other countries like the United States and Israel, there were many teachers who were removed from their jobs as they refused to get vaccinated or being tested for Covid-19.

Kerala's state administration reported 5,405 new Covid-19 cases and 403 deaths on 1 December. Thiruvananthapuram had the newest cases among the 14 districts, at 988, followed by Ernakulam (822) and Kozhikode (587).

All of this is happening in Kerala at a time when the entire world including experts from India, is concerned about the heavily mutated Omicron.