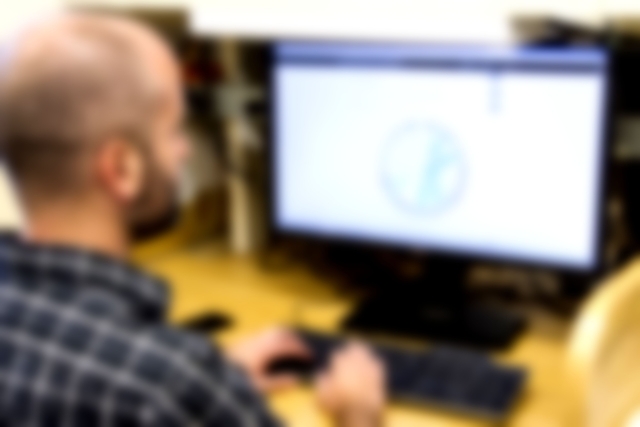 Pfizer, a US pharmaceutical major, has reportedly obtained data of Kerala citizens who showed signs of having Coronavirus (Covid-19) from another US-based firm that provided its mobile application platform to the state government.

The Pinarayi Vijayan-led Left Democratic Front (LDF) government had begun using the services of Sprinklr, the US firm, through the latter’s citizen experience management platform to help it record data on Covid-19 patients and suspects.

Malayalam daily Mathrubhumi today (20 April) reported that Sprinklr has close links with Pfizer and the latter had sought details of Covid-19 patients as part of its research and development activities to develop an anti-Coronavirus vaccine.

The daily reported that Pfizer had sought Coronavirus patients’ details to improve its bottom-line. The details came out following fears that data with Sprinklr could be given to pharmaceutical firms.

Pfizer said it had received the patients’ data and their requirements from the US data firm. The multi-national pharmaceutical major has admitted that it sought Sprinklr’s help to collect information.

The state government’s intent to use the services of Sprinklr was floated in 2010 by Ragi Thomas from Mavelikkara in Kerala’s Alappuzha district, who is already in the eye of a political storm.

The US firm had offered its services as ‘donation’ but a huge controversy has broken out in Kerala over its terms for obtaining and storing data. There are also questions over the charges for the services provided by it.

The Congress has demanded the resignation of Vijayan and a probe by the Central Bureau of Investigation.

More details on the controversy are here.