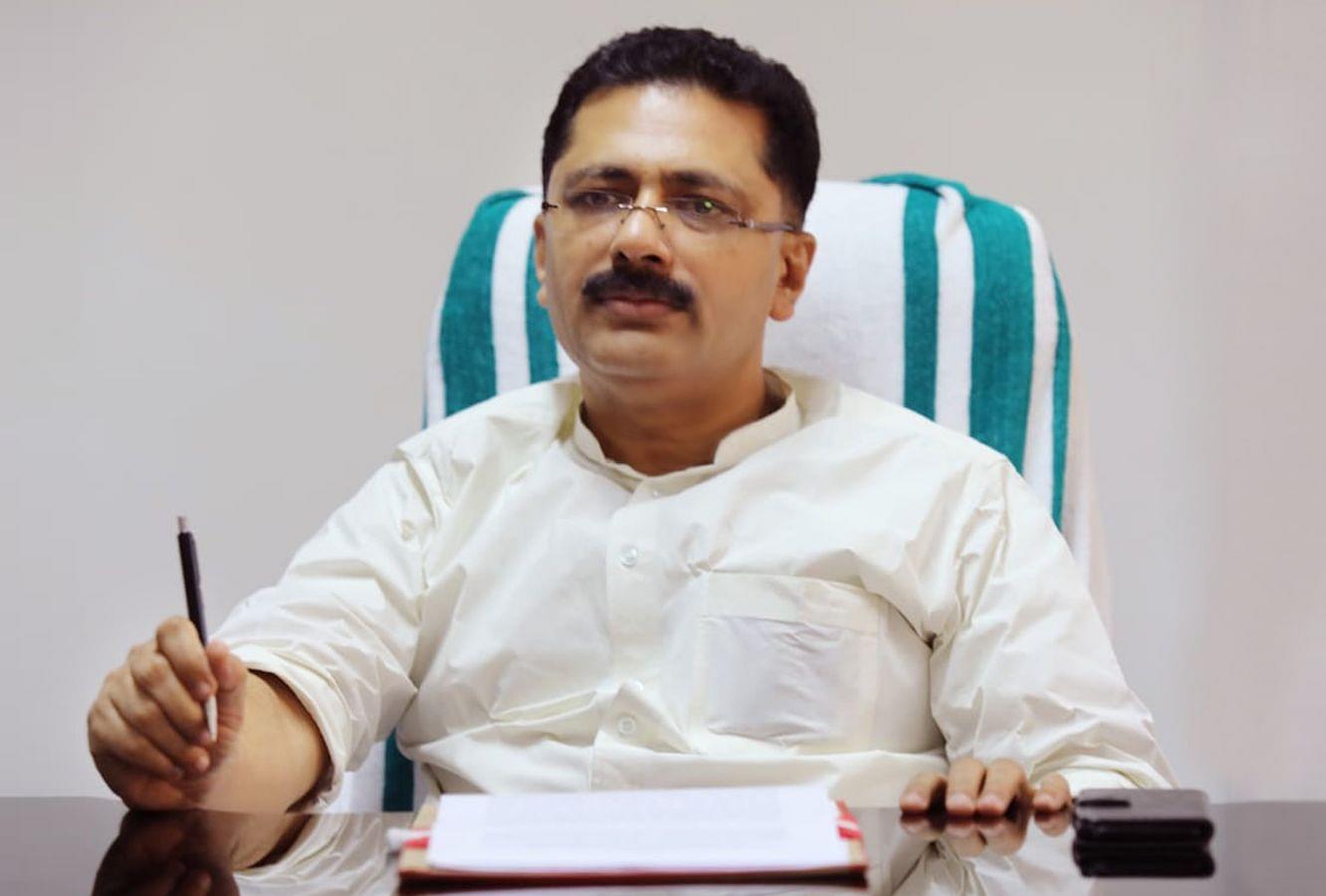 The focus of the probe by ED was said to be the links of Jaleel with Swapna Suresh, the former UAE consulate employee and one of the main accused in the gold smuggling case.

The opposition parties in the state had demanded the resignation of Jaleel after a widely circulated WhatsApp conversation of the minister with the UAE Consulate general pointed to his close links to Swapna Suresh. In the conversation, the minister is seen mentioning that Swapna Suresh will ‘co-ordinate the transaction’.

During the early investigation into the case, it emerged that minister had made several calls to Swapna Suresh when she was then working with Kerala State Information Technology Infrastructure Limited.

The ED is also said to probed regarding the import of Quran through diplomatic channels from UAE.

Jaleel is said to have received some 300 Quran books from the Consulate via diplomatic cargo and used the vehicle of the state government’s Kerala State Centre for Advanced Printing and Training (C-apt) to transport the religious texts to Malappuram.

Jaleel is alleged to have violated the provisions of Foreign Contribution (Regulation) Act, 2010 as he did not receive permission from the Centre before accepting a foreign gift. Under the act, no foreign contribution shall be accepted by any member of any Legislature, among others.

The approval of the External Affairs Ministry is also required for other countries to distribute religious texts in India. The protocol officer of the UAE consulate however clarified that the consulate was not given approval for any of their diplomatic baggage in the past two years.

Jaleel is widely seen as the most prominent Muslim face of the Communist Party Of India(Marxist) in Malappuram district.

Jaleel began his political career with Muslim League. A fire brand SIMI leader during his college days, Jaleel served as the president of the Youth League, the youth outfit of the Muslim League. He was expelled from the party in 2005 after a bitter fallout with the then general secretary P.K. Kunhalikutty.

In 2006 Assembly, Jaleel emerged as the the most prominent face of CPM-led LDF in Malappuram district by defeating Kunhalikutty in the Kuttipuram constituency. He contest as an independent candidate supported by the LDF. In 2011, he was again elected from Thavanoor constituency and retained the seat in 2016 assembly elections.