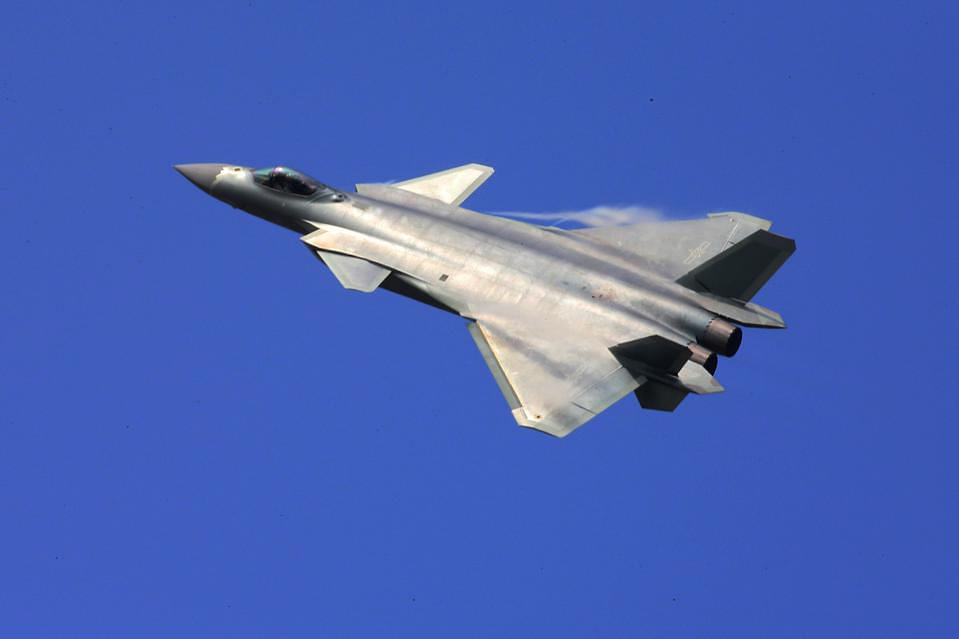 A J-20 stealth fighter at the 11th China International Aviation and Aerospace Exhibition.

During the military standoff in eastern Ladakh, China’s People’s Liberation Army Air Force (PLAAF) had deployed its modern fighter jets, including J-20 stealth fighters, against India, Scott Berrier, a lieutenant general in the United States Army who serves as the Director of the US Defense Intelligence Agency, has said.

In a statement before the Senate Committee on Armed Services, Berrier revealed that the PLAAF had deployed the J-20 fighter against India in September 2020.

“The PLA Air Force continues fielding modern fighters, including the deployment of J-20 stealth fighters in September to China’s border with India during their military standoff,” the Director of the US Defense Intelligence Agency said.

Tensions between New Delhi and Beijing had escalated after India preempted the People’s Liberation Army by taking control of tactically advantageous heights on the Kailash Range near the Spanggur Lake, south of the Pangong Lake, in August 2020. The move made China’s positions in the area vulnerable.

India had received the first batch of Rafale fighters in July 2020.

Apart from deploying its stealth fighter jets against India, China also upgraded infrastructure at its air bases on the Tibetan Plateau during the military standoff with India. As reported earlier, infrastructure was upgraded at the Ngari Gunsa Airbase, located just east of Pangong Lake, and at the Lhasa Gonggar Airport, a base of the PLAAF not very far from Sikkim and Arunachal Pradesh.

At the Ngari Gunsa base, China is building hardened shelters used for shielding fighters from enemy missiles. The construction of shelters suggests China plans to increase the deployment of fighters at the base. In Lhasa, China has finished upgrading the main surface-to-air missile site adjacent to the airport.

An assessment published by the US-based China Aerospace Studies Institute (CASI) says 12 unidentified variants of Flanker (Su-27) were stationed at the Hotan base, located north of Aksai Chin. The assessment, based on satellite imagery from June 2020, said China had deployed 24 aircraft at the airbase.

The Indian Air Force had also deployed fighters, including MiG-29s, Su-30s and Mirage-2000s, at its frontline bases to deter the PLAAF.