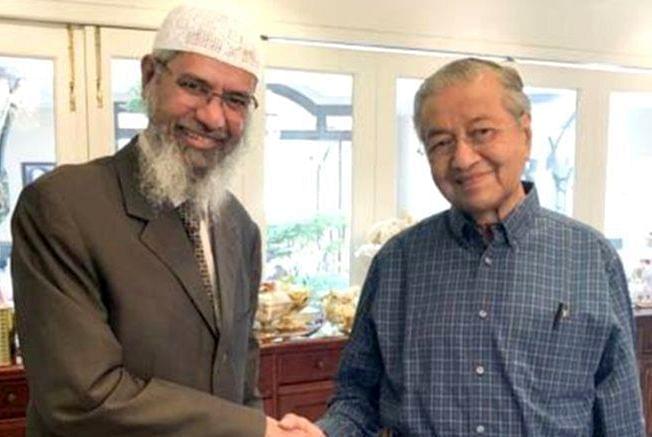 The Malaysian police had arrested the 12 in October last year on chargers of having links with the LTTE.

Malaysian website Free Malaysia Today reported that there was “no realistic prospect” for the 12 to be convicted under any of the 34 charges framed against them.

“Millions of people across the globe admire Lenin, Stalin, Mao Tse Tung or Che Guevara, and the like. Having their photos and other representations in one’s mobile phone or on a Facebook account does not transform one to being a terrorist,” he said in his 11-page statement.

Just because leaders such as Lenin and Stalin used violence to achieve their political goals, it does not mean that their online supporters could be regarded as terrorist, Thomas said, adding that the common theme of all the 12 accused was that they had the photos of Velupillai Prabhakaran, LTTE supremo, on their phone or Facebook accounts.

The Attorney-General said that he would have to conduct himself in a manner that will defend the interests of justice. He said he would have to be satisfied that there is sufficient evidence for conviction and he has to exercise his discretion responsibly.

Thomas was of the view that the charges against the 12 did not fall under the laws they were accused of and hence, he had decided to discontinue the proceedings against the 12 “with immediate effect”.

The 12 persons were charged under the Security Offences (Special Measures) Act (SOSMA) that attracts either life imprisonment or a maximum of 30 years. They would also forfeit their property used or intended to be used for the offence.

Saminathan faced the additional charge of possessing items used for terrorist acts or connected to the banned organisation.

Conviction under this would have led to an additional seven years of imprisonment for him.

All the 12 have denied that they had any links with the LTTE, though they sympathised with the plight of Tamils in Sri Lanka.

The action against the 12 was construed as a move to silence Malaysians and organisations critical of the Mahathir Mohammed government's decision to protect the Islamic Research Foundation (IRF) founder, Zakir Naik.

Senthamizh Seeman, leader of Naam Tamilar Katchi (NTK) a fringe party in Tamil Nadu, was under probe by Malaysia for his links with the LTTE as he had visited Malaysia often until last year.

The Attorney-General’s decision has resulted in Malay-Muslim groups now demanding the release of Islamic State (IS) suspects in Malaysian police custody.

The Desak Sampai Mansuh group, which represents Malay-Muslim detainees at Tapah prison, said many in the group of 86 were detained for possessing IS flags or photos of Syria. They were being held under the same sections as the 12 charged with supporting the LTTE.

On the other hand, Minister of Malaysian Home Affairs, Tan Sri Muhyiddin bin Haji Muhammad Yassin, has questioned the Attorney-General’s powers to drop the case.

Yassin has said that the LTTE has been included in the list of terrorist groups under his ministry’s purview. He said that the Lankan organisation had been declared as a terror group by Malaysia, India, Canada, the US and UK and there was sufficient ground for prosecution.

The action against the 12 had not drawn any reaction from the Sri Lankan Tamils in other parts of the world. “They have never raised their voices on issues faced by Malaysian Tamils,” said a Malaysian Tamil citizen.

The Malaysian Indian Congress tweeted reminding that its leader S A Vigneswaran was the first to issue a statement that those who sympathised with the LTTE were not terrorist and did not support it.

Eight of them, including Saminathan, were set free by Malaysian police today.