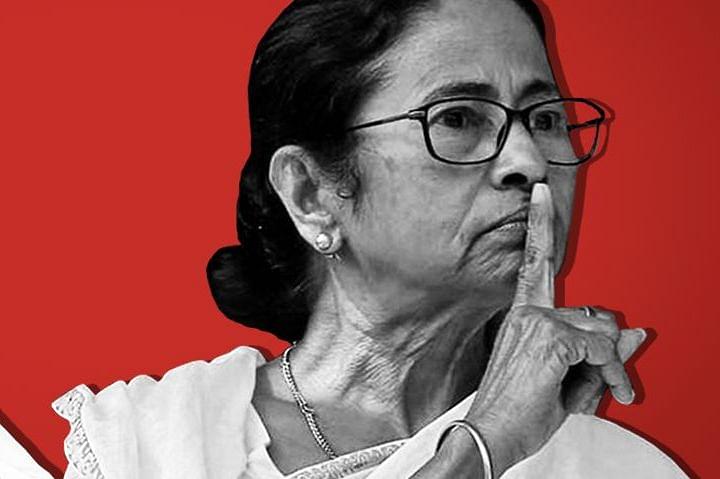 Contrary to Bengal Chief Minister Mamata Banerjee’s accusation that the Union government has not provided the state with enough coronavirus testing kits, it has now emerged that Bengal has utilised just about 10 per cent of the kits that are available.

After Banerjee levelled the accusation three days ago that Bengal has been provided with only 40 testing kits, suggesting that these were not adequate, state Governor Jagdeep Dhankar wrote to Union Health Minister Harsh Vardhan.

Vardhan replied that as of now, Bengal has enough testing kits.

Forty kits does not mean that only 40 samples can be tested, the letter from Harsh Vardhan which reached the Raj Bhawan on Thursday said.

More than 3,000 samples can be tested with the 40 kits, and according to the state government’s own figures, 297 swab samples have been tested until now. Doctors say that one kit can test 70 to 100 swab samples.

But this accusation, too, has turned out to be untrue. Harsh Vardhan’s letter dated Wednesday (March 25) said Bengal has four testing centres — the National Institute of Cholera and Enteric Diseases (NICED) and Institute of Post Graduate Medical Education and Research (IPGMER) in Kolkata, Midnapore Medical College and the North Bengal Medical College.

On Wednesday evening, the Indian Council of Medical Research (ICMR) gave permission to Kolkata’s Apollo Gleneagles Hospital to conduct tests. Four other private hospitals in the city are awaiting similar nod from the ICMR.

Moreover, the School of Tropical Medicine in Kolkata that had been approved by the ICMR as a testing centre received 200 testing kits on Wednesday, the same day the Bengal Chief Minister hurled accusations against the Union government which have now turned out to be false.

“Now she is saying that the Union government was not prompt in taking action and the current lockdown should have been imposed much earlier. She should stop indulging in petty politics during a crisis of this magnitude,” said BJP state president Dilip Ghosh.