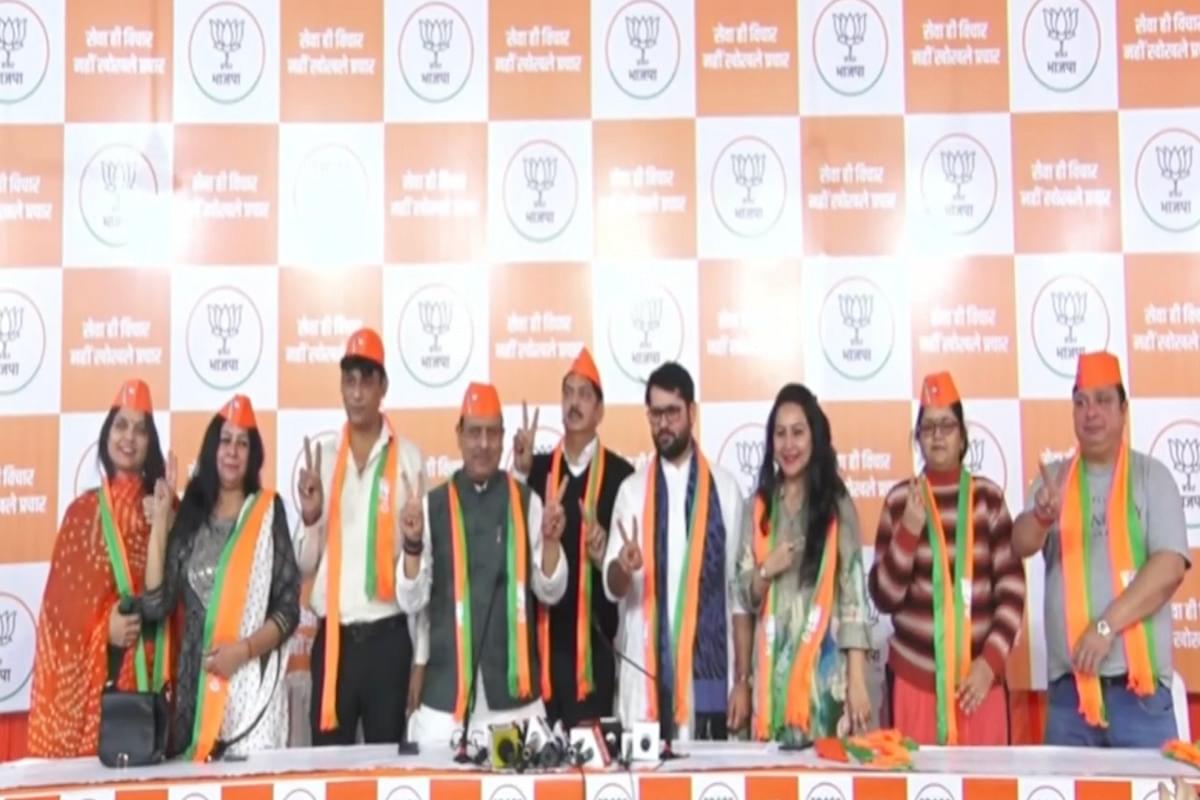 The Bhartiya Janata Party (BJP) in Delhi reversed a setback it had received after 10 of its local leaders from Rohini joined the Aam Aadmi Party (AAP) in the run up to the Municipal Corporation of Delhi (MCD) polls.

The 10 leaders returned to the party fold within two days of joining the AAP.

The Rohini assembly constituency that consisted of four municipal wards till the unification of the local body was announced, has been a BJP stronghold.

During a press conference, held on 14 November, led by AAP leader Durgesh Pathak, the party had claimed that it had finally been able to breach BJP's stronghold with the BJP's entire local unit of Rohini Ward 53 joining them.

However, that has now proven to be a hollow claim. In a press meet led by BJP MLA from Rohini assembly, Vijender Gupta, on 16 November, the 10 leaders were taken back in the party, along with an additional member of the unit who had left the party to join AAP six months back.

Among the joinees, BJP's former Mandal president, Pankaj Gupta, said that after joining the AAP, they realised that ideology of Hindutva, for which they have been working, is absent in the AAP.

He said that they realised it when a reporter posed a question to AAP leader, Durgesh Pathak about BJP's demand to provide salaries to temple priests at par with the maulvis in mosques.

Instead of answering the question, Pathak tried to divert the issue by remarking that the real issue is the pile of garbage found at the entrances of the temples.

According to Gupta, it was a moment of realisation for all of them as they witnessed the hypocrisy of the AAP first-hand in actual matters concerning the welfare of Hindus.

BJP MLA Vijender Gupta said that CM Arvind Kejriwal and his party don the Hindutva image during elections, but in reality they are "urban naxals".