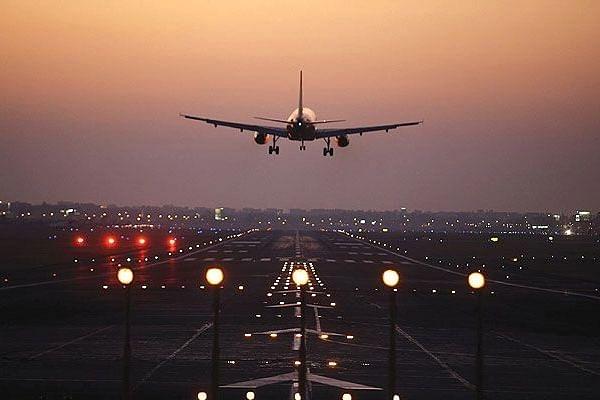 From 2016 to 2021, the Modi government has spent Rs 17,784 crore in renovating or building airports during the last five years.

This information was given by the Minister of State in the Ministry of Civil Aviation General (Retd.) Dr V K Singh in a written reply to Rajya Sabha on Wednesday (28 July).

Also, during the last three years, the Government of India has accorded in-principle approval for setting up two Greenfield Airports across the country, namely Jewar in Uttar Pradesh and Hollongi in Arunachal Pradesh.

Under the Regional Connectivity Scheme (RCS) – UDAN (UdeDeshkaAamNagrik), the union government has revived or operationalised around 59 airports, including two water aerodromes and five heliports.

The Ministry of Civil Aviation has launched the RCS – UDAN in 2016 to stimulate regional air connectivity. An airport included in the awarded routes of RCS – UDAN and requires development for commencement of RCS operations is developed under the ‘Revival of unserved and underserved airports scheme.’

Regarding the role of private players in airport management, Ministry said that the Airports Authority of India (AAI) has recently awarded six airports, namely Ahmedabad in Gujarat, Jaipur in Rajasthan, Lucknow in Uttar Pradesh, Guwahati in Assam, Thiruvananthapuram in Kerala and Mangaluru in Karnataka for Operations, Management and Development under Public-Private Partnership (PPP) for 50 years.

“AAI will get back their investment in these six airports to the tune of Rs 2,299 crore as upfront payment. AAI will also get Per Passenger Fee, indexed to the Consumer Price Index (CPI), from the PPP partner. Post PPP, the estimated net benefits accruing to AAI are more than the net benefits that AAI would have got had it operated the six airports on its own. AAI is not required to incur any CAPEX and OPEX at these airports during the lease period,” the Ministry added in a statement.