More Than One Ministry In India Has Objected To Proposed E-Commerce Regulation Changes: Report 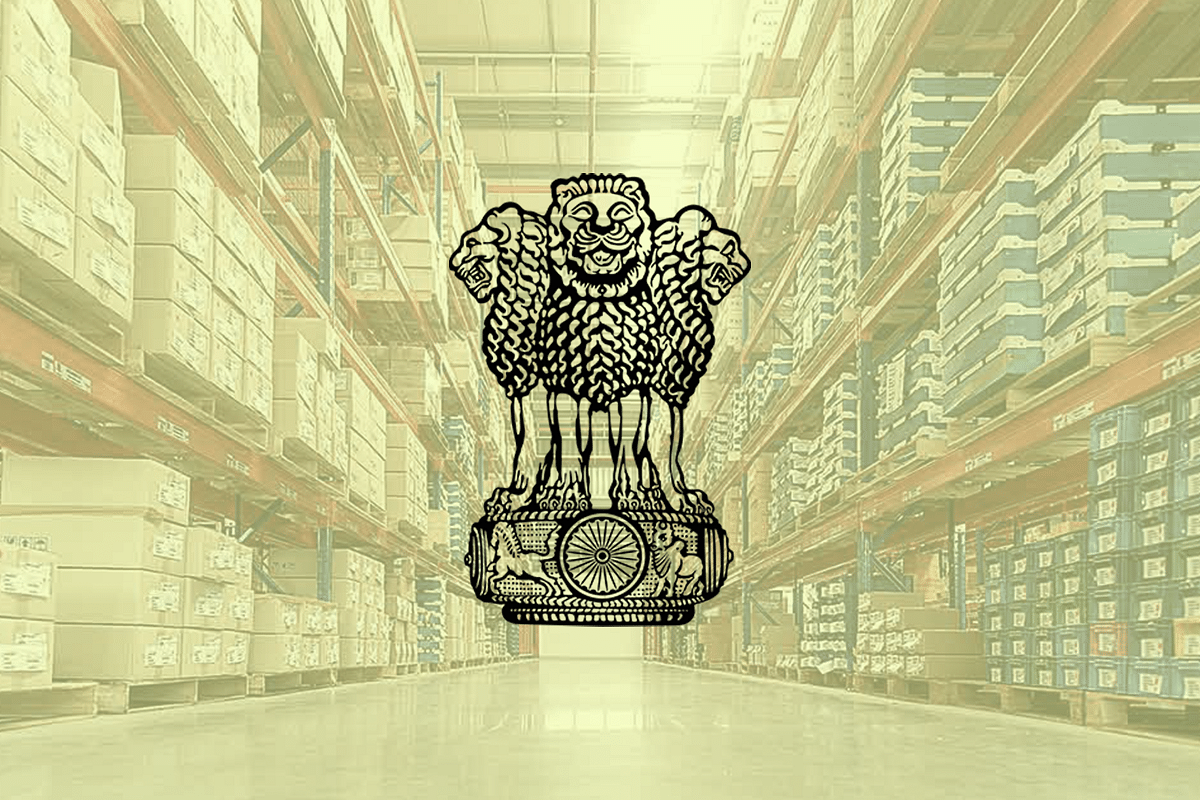 India's intention to tighten controls on its booming e-commerce business has sparked internal government debate. While more than one ministry has expressed opposition to the measures, according to memos, the Ministry of Finance has taken a much harder stance, calling some proposals "excessive" and "without economic rationale".

As per Reuters, which acquired the memos, the documents provide a rare view into high stakes policy-making in a market that already includes global retail giants like Amazon and Walmart, as well as homegrown competitors like Reliance Industries and Tata Group. It also noted that Grant Thornton, an American accounting company, has estimated that the sector will be valued at $188 billion by 2025.

As of now, it is unclear how the Finance Ministry's objections—12 in total—would be reflected in the proposed regulation amendments that were first introduced in June this year. However, observers predict the government arm's objections would not go unnoticed in Prime Minister Narendra Modi's administration.

Suhaan Mukerji, who is the managing partner at India's PLR Chambers, a law firm that specialises in public policy issues, said: "The Ministry of Finance raising such concerns would likely spur a rethink of the policy."

India's Consumer Affairs Ministry proposed in June to prohibit 'flash sales,' which rocked the e-commerce sector. Such sales are usually scheduled in advance of the release of new smartphones or other electronics. During these events, only a restricted amount of goods is released.

Because of the discounts that come with new product introductions, flash sales create a buzz among consumers. These are significant events because they drive sales in a critical area for e-tailers—the smartphone is their largest revenue sector.

However, at that time, the ministry said: "Conventional e-commerce flash sales are not banned. Only specific flash sales or back-to-back sales which limit customer choice, increase prices and prevents a level playing field are not allowed."

Although the regulations were announced in response to complaints from brick-and-mortar shops about alleged unfair tactics by foreign corporations, they were met with opposition by the Tata Group, which has a revenue of more than $100 billion and is pursuing e-commerce growth.

However, in memos, the Finance Ministry, the Ministry of Corporate Affairs and the government's public policy think tank NITI Aayog all raised objections, claiming that the proposals go far beyond their stated goal of protecting consumers and lack regulatory clarity.

According to a memo from the Finance Ministry's Department of Economic Affairs dated 31 August, the requirements were "excessive" and would hurt a sector that may enhance job growth and tax income. The three-page memo noted that "the proposed amendments are likely to have significant implications/restrictions on a sunrise sector and 'ease of doing business'. Care needs to be taken to ensure that the proposed measures remain 'light-touch regulations'".

In one of the 12 objections, the Finance Ministry said a proposal to hold online shopping websites liable for the mistakes of their sellers would be a "huge dampener" and require companies to reassess their underlying business models.

In addition, the ministry has also expressed its displeasure with the prohibition of flash sales and said: "This is a normal trade practice. The proposed restriction ... seems without economic rationale."

According to reports, on 6 July, NITI Aayog's Vice Chairman, Rajiv Kumar, wrote to Piyush Goyal, the Minister for Commerce and Consumer Affairs, expressing his own concerns about the guidelines, stating that they could harm small firms. He also said: "They [the rules] send the message of unpredictability and inconsistency in our policy-making."

As reported by Reuters, the views of the Finance Ministry and NITI Aayog are consistent with sector operators' and even the United States government's concerns. They claim that the centre has changed e-commerce policies too frequently in recent years and has pursued a hard-line regulatory strategy that has harmed American companies in particular.

However, the Consumer Affairs Minister Goyal and brick-and-mortar merchants disagree, claiming that large American corporations have circumvented Indian rules and that their actions harm small businesses.

The new rules, according to the Consumer Affairs Ministry, are intended to further reinforce the "regulatory framework" and were enacted in response to accusations of widespread deception and unfair trading practices identified in the e-commerce ecosystem.

As per the ministry's statement, the regulations have the support of a large number of state governments, industry organisations, e-commerce enterprises, as well as others, and the ministry wishes to have the best practicable standards for consumers and businesses.

However, the Corporate Affairs Ministry objected to one proposed clause to be incorporated in new regulations, which states that e-commerce companies should not misuse their dominant position in India, according to a memo dated 22 July.

The ministry noted that the provision was "unnecessary and superfluous" and the topic should be addressed by India's antitrust authority. Additionally, the memo said that introducing a mini-competition law regime in the consumer rules is "undesirable".

However, according to a spokesperson for India's Consumer Affairs Ministry, internal discussions among various stakeholders, including government agencies, are a sign of a "mature and healthy decision-making process in a democracy".