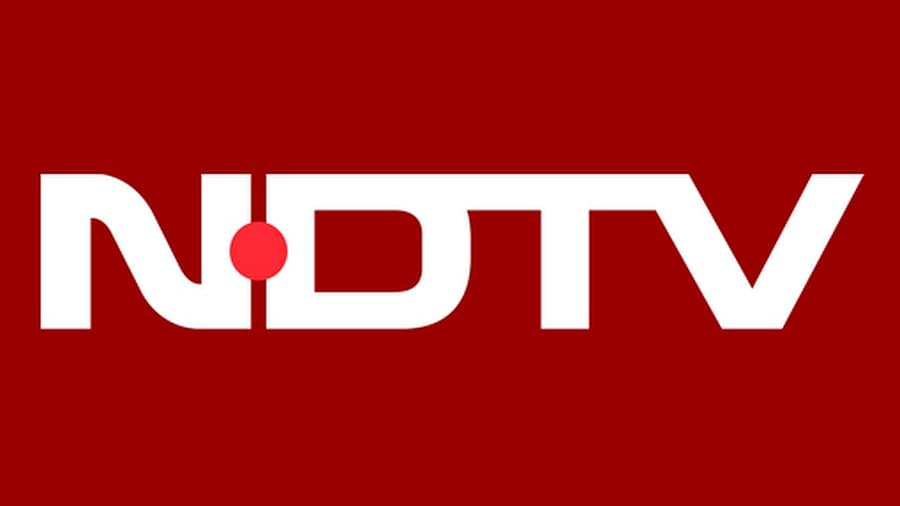 News media organisation NDTV today (1 March) was called out over a fake news report which claimed that Supreme Court judges will be able to choose which Covid-19 vaccine they are inoculated with.

In a breaking news tweet, NDTV had claimed that, "Supreme Court judges to be vaccinated from tomorrow, can choose between 2 vaccines".

The news report claimed that the Supreme Court judges who will be administered the Covid-19 vaccine tomorrow will be free to choose whether they are inoculated with Covishield or Covaxin - the two vaccines currently approved by the DCGI.

This news was soon picked up by prominent social media users like Congress spokesperson Shama Mohamed who questioned this luxury accorded to the Supreme Court judges, which common citizens have no such choice.

SC Judges to be vaccinated from tomorrow, can choose which vaccine they want. Vaccination should be democratic. Why do SC judges get to choose between vaccines while the people of India have no choice! This sends the wrong message & raises doubts in the minds of people.

Soon after the news started going viral, the Health Ministry swung into action and released a clarification stating that no such choice will be provided to the Supreme Court judges and they too will be administered the vaccine through the Co-WIN system (which does not provide any such vaccine choice).

Supreme Court judges are not allowed to choose between Covaxin or Covishield. It will be entirely through Co-Win System. Government Facility (CGHS Dispensary) within the Supreme Court to be used, Health Ministry clarifies

NDTV while sharing a snipped of Kotak's interview quoting him as saying that, "Vaccine hesitancy does seem to be there now as it was a month ago".

This tweet conveyed that Kotak was claiming a sense of scepticism among the Indian populace against getting inoculated by the Covid-19 vaccine.

Social Media users soon pointed out that NDTV's quote was the exact opposite of what Kotak said which was, "Vaccine hesitancy which was there a month ago does not seem to be there".

The misquoted tweet has now been deleted by NDTV and a corrected version has been posted in its place.