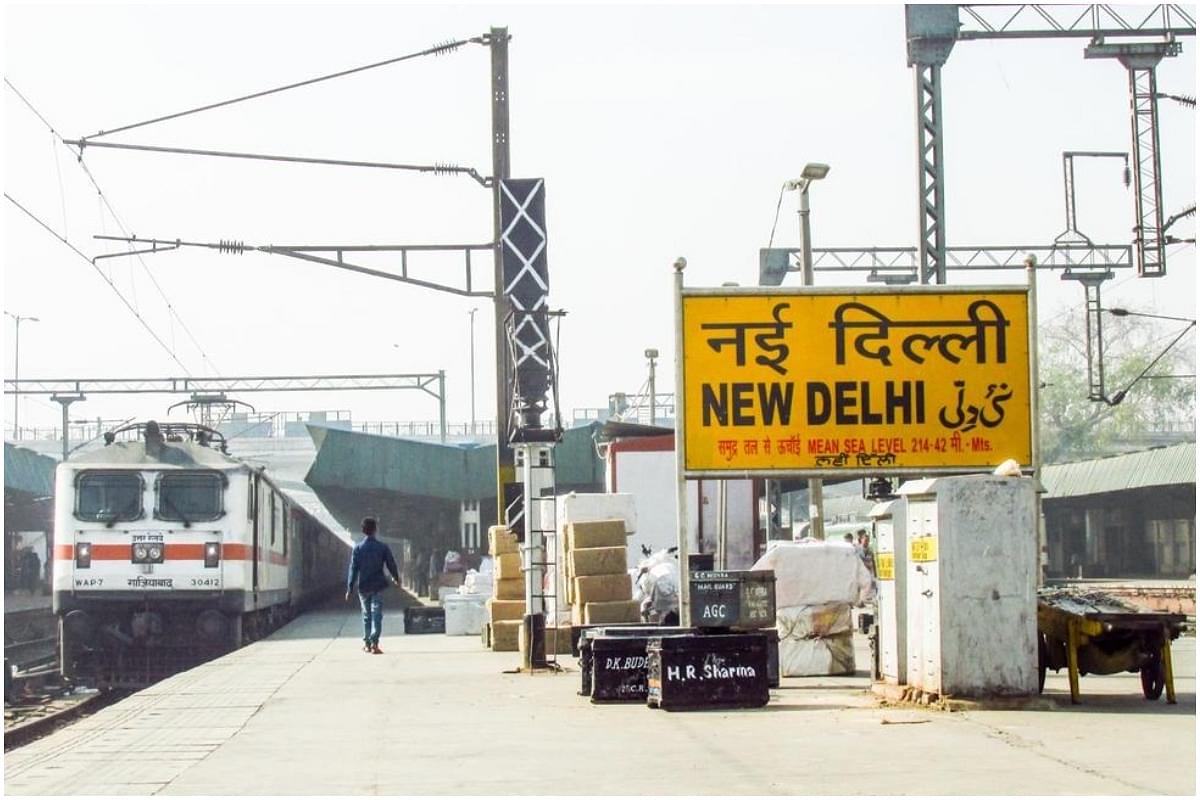 Rail Land Development Authority (RLDA) has got permission from the Delhi government for felling trees for the redevelopment of New Delhi station, a much awaited decision for speeding up the nearly Rs 5,000 crore ambitious project.

There are a total of 2,980 trees at the project site spread over 38 hectares in and around the New Delhi station — one of the busiest in the country.

RLDA has been asked to plant 9,210 trees as compensatory plantation for which it has deposited Rs 5,18,70,000 towards security deposit for creation and maintenance of the plantation for seven years.

With the environment clearance, now, only permission from the Delhi Urban Art Commission is awaited, said a senior RLDA official.

Aiming at faster execution, the Railways has recently rejigged the redevelopment plan of New Delhi station by withholding the commercial development part from the core station development.

The commercial development involving real estate would be taken up in the second phase, while the station infrastructure, including upgradation of passenger amenities, parking lots and core areas of the station building, would be undertaken in the first phase.

RLDA would take up the redevelopment on a hybrid Build Operate and Transfer (BOT) model, where the national transporter will pay 40 per cent of the project cost during construction.

The private player will have to invest the remaining 60 per cent and the Railways will pay back this amount in installments over 26 years.

Since the Railways will pay back the entire investment in installments, thereby minimizing the risk of private investors, the project is expected to attract many real estate players.

The hybrid BOT model would be adopted for both the Rs 4,470-crore New Delhi station project and Rs 1,600-crore Chhatrapati Shivaji Terminus project in Mumbai.

The earlier plan was to carry out real estate development for commercial exploitation along with existing core area upgradation of the station.

Since it caused much delay due to land related issues, it has been decided to go ahead with the core area development first on a priority basis, said the official.

There are 185 stations to be redeveloped in the first phase by the RLDA.