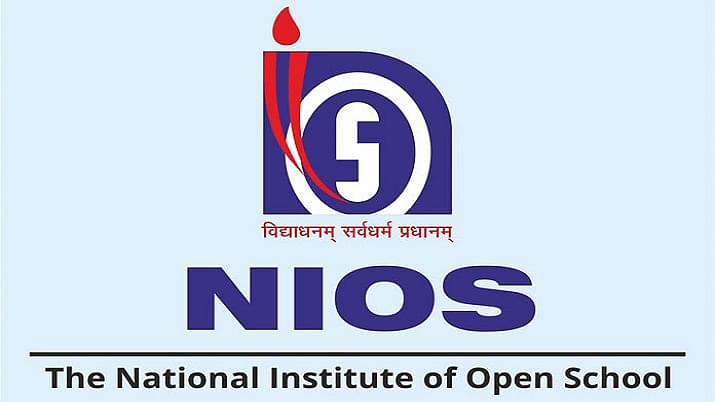 As part of the National Education Policy (NEP), the National Institute of Open Schooling (NIOS) will introduce its new curriculum based on ancient Indian knowledge and tradition at 100 Madrasas.

NIOS, which is an autonomous body under the Ministry of Education, will begin the basic course for classes 3, 5 and 8.

NIOS imparts school education through Open and Distance Education in the field of Secondary, Senior secondary level and vocational training. The curriculum of NIOS is at par with the courses of study of national and other state level school education boards.

Under these courses, the subject of Vedas covers topics such as the Ramayana epic narratives, the teachings of the Bhagavad Gita, the Panini propounded Maheshwara Sutras, the Samarasa shloka sangraha, the Ekatyasastotra, the numerous Vedic hymns, the Vishnushatranama stotra, the Shikshaavalli, Brahmavalli, Bhriguvalli, Lallishatnama stotra, according to a Ministry of Education release.

These courses are equivalent to classes 3, 5 and 8 of elementary education.

"We are starting with 100 madarsas and will extend the programme to 500 in future,” NIOS chairman Saroj Sharma was quoted by Times of India as saying.

The development comes as the Union Education Minister Ramesh Pokhriyal on Tuesday (2 March) released the study material on ancient Indian tradition at NIOS headquarters in Noida.

Speaking at the occasion, the Education Minister was quoted as saying, “India is a powerhouse of ancient language, science, arts and culture and the country is poised to become a knowledge superpower with the revival of its ancient heritage. We will extend the benefit of these courses to madrassas and also to the Indian community around the world at large.”

He informed that Vedic studies, Sanskrit grammar, Indian philosophy, Sanskrit literature and Sanskrit language courses have been prepared for Secondary and Senior Secondary level by NIOS on the basis of "Indian knowledge tradition" and their study materials are available to learners in Sanskrit and Hindi language.

They are also being translated into English medium and further all these subjects are also being planned to be prepared in major foreign languages to promote the Indian culture and knowledge tradition abroad, he added.

The minister highlighted that the New Education Policy-2020 also emphasises on the creation of a sense of pride towards Indianness in the learner's inner self as well as the establishment of our ancient knowledge, skills and values.

Pokhriyal said that this course material prepared by NIOS is reflecting the basic spirit of the New Education Policy and the effort that NIOS has already taken to bring Indian culture, heritage, philosophy and ancient knowledge to a new generation with modern references, will prove to be a milestone.

The science course includes topics like water, air, vegetation and land conservation in the vedas, origin of creation, panchamabhut, earth and natural resources.

Meanwhile, assistant director (academic) NIOS, was quoted as saying that the curriculum will be available for all and will figure among other subjects.

Meanwhile, the Education Ministry has clarified that NIOS accredits Madrassas under SPQEM (Special provision for quality education of Madrassas).

"Various subjects are offered to learners under this provision-without any hard line boundariesof fixed subject combinations unlike that in the formal education system. It is totally the discretion of the learner to opt for subject combination from the bouquet of the subjects provided by NIOS," the ministry said.

"There are around 100 Madrassas with 50,000 students are accredited with NIOS. Further, there are plans to accredit around 500 more Madrassas with the NIOS in the recent future- totally on the basis of demand of Madrassas," it said.