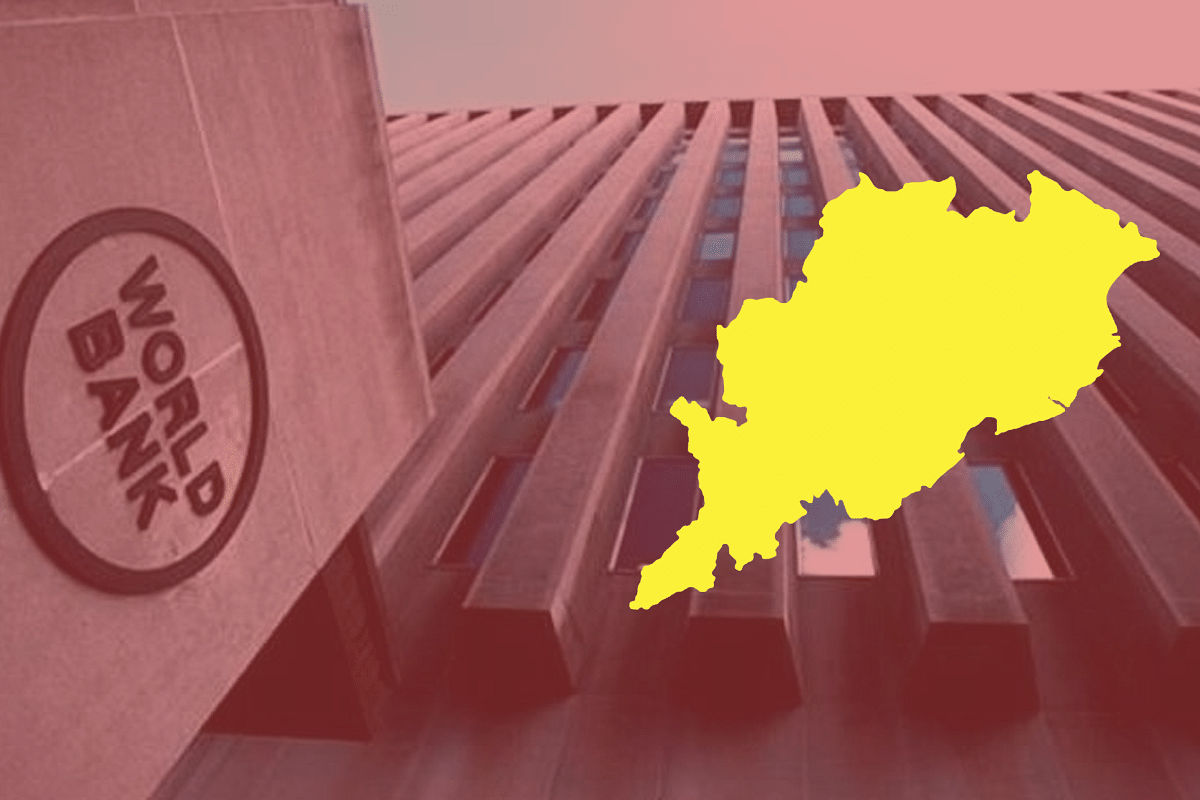 Aiming at economic growth with large scale investment, Odisha government has joined hands with IFC, a member of the World Bank Group, for monetising the infrastructure assets in the state.

An MoU was signed between the Government of Odisha's Industries Department and IFC to support the implementation of the Asset Monetization and Recycling Program (AMRP) for the state.

This program is a part of a wider World Bank Group Technical Assistance to support the state in monetising existing public sector assets and enhance the state's economic growth.

The program will facilitate and accelerate the monetisation process in the state by unlocking the value from large scale public investment in the brownfield infrastructure assets and bringing in private sector efficiencies.

IFC will support the state in screening and developing a prioritised list of monetisable brownfield state­ owned assets for select sectors that can be further screened to identify and define bankable pilot projects that may be taken to market for attracting private sector investments that can eventually be used for demonstrating the benefits of brownfield-asset monetisation and upgrading state's infrastructure facilities.

Globally, developing countries have been adopting various forms of asset monetisation and asset recycling approaches to generate funds for their economies. India's infrastructure development pipeline has an estimated funding requirement of $1.5 trillion until 2025.

To address this issue and to boost the economy, the Government of India has rolled out the National Monetization Pipeline (NMP).

States are also looking at this opportunity and projects in power transmission, energy generation (including renewable energy and large hydro storage projects), highways and transport­ related land infrastructure assets, warehousing etc., are on the list of pilot projects.

"With the impact of economic shocks limiting fiscal space in many countries, the need for innovation to fund the infrastructure gap, particularly through crowding in private investments, is all the more crucial." said IFC's India Country Head, Wendy Werner.

"India has a huge potential to monetise its brownfield infrastructure assets and upgrade it to international standards for meeting the demands of a growing urban population. On this account, IFC is pleased to offer its global expertise in attracting private finance for infrastructure and deep understanding of PPPs to the Government of Odisha." she added.

"We are pleased to partner with IFC in identifying assets that can be leveraged for attracting more private sector investments in the state. This will help us bridge some of the financing gap by improving and upgrading the state's infrastructure," said Suresh Chandra Mohapatra, the Chief Secretary.

The Government of India's Union Budget 2021-22 identified 'Monetisation of Public Assets' as one of its core strategies for enhanced and sustainable infrastructure financing.

"Hence, the asset monetisation program would create a new source of finances and mechanism to fund development of core infrastructure projects", he added.

Hemant Sharma, Principal Secretary, Industries Department said, "Industries Department is the Nodal Department for this program and we would reach out to each and every department to identify monetisable assets and with help of the World Bank Group, we shall assist in structuring the projects and making them ready for transaction."