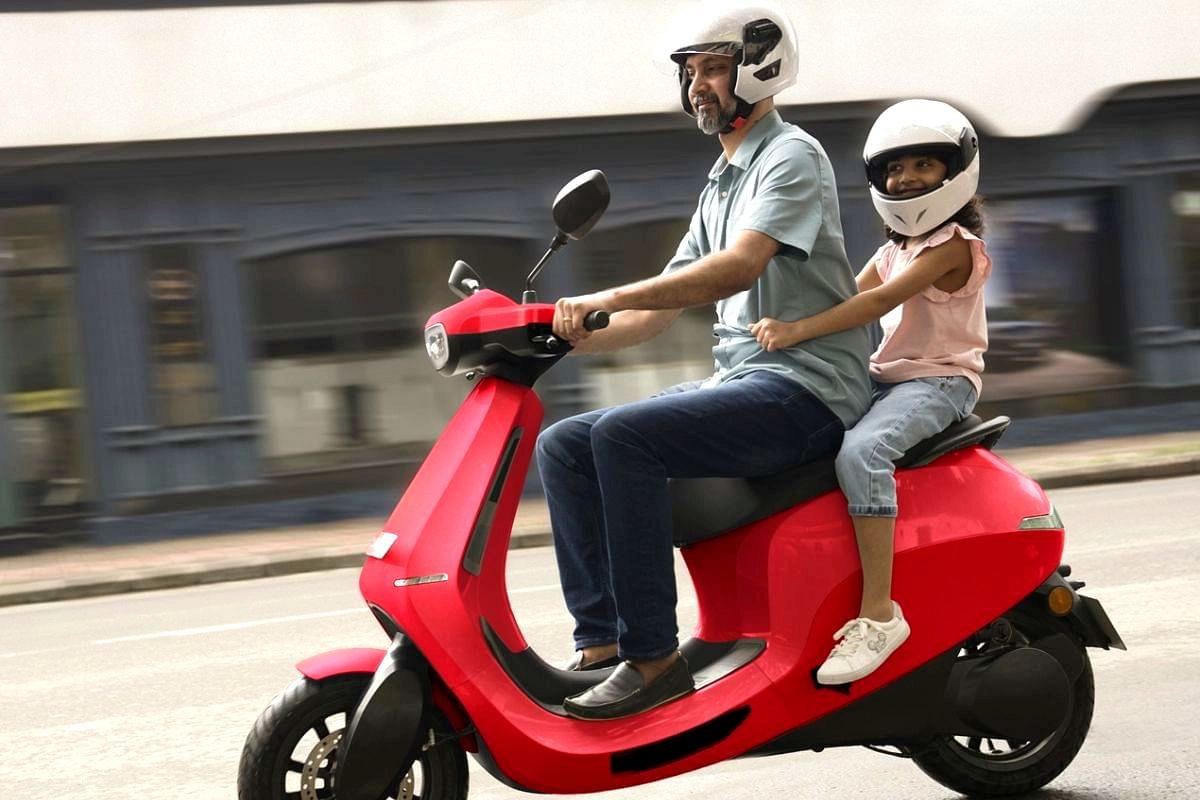 Bhavish Aggarwal, the CEO and co-founder of Ola, has shared critical details on the electric scooter test rides and the much-anticipated delivery of the Ola e-scooter on 7 November.

On Twitter, Bhavish has uploaded a video of experts performing feats on Ola's electric scooter stating: “Having some fun with the scooter! Test rides begin in the coming week and first deliveries begin soon after.”

However, in the video, the newly launched electric two-wheeler can be seen performing various stunts with experts in command—something which most of us either have seen in motorsports or action/entertainment movies.

S1 electric scooters have been seen doing a series of high leaps off inclined planes, wheelies and donuts. The video demonstrates that electric scooters are just as enjoyable as their gasoline-powered counterparts.

Ola Electric has not yet revealed the particular start date for the delivery of its Ola S1 and S1 Pro—which the company began to sell in September after the launch on 15 August. But as per the previous reports, from 10 November the company is expected to conduct test rides.

However, Ola Electric will open the new purchase window on 16 December since it is now busy completing existing orders for its e-scooters, as it has received in an "unprecedented demand."

Pre-launch bookings for Ola Electric's electric scooters began in July for Rs 499, and according to reports, the company received 1 lakh orders in just 24 hours. But it has not stated that in total how many orders it has received thus far.

However, the e-scooters price will vary from state to state depending on available incentives.

In Tamil Nadu, Ola is constructing a 500-acre manufacturing facility and recently launched its first Hypercharger at the premises.

In the first phase, the company indicated that it will start with a 10 lakh annual production capacity and subsequently expand up to a 20 lakh capacity based on market demand. Moreover, Ola Electric also said that once completed, its future factory near Chennai will have an annual capacity of 1 crore units, which is 15 per cent of the world's total two-wheeler manufacturing.

While charging EVs are still a concern among the customers, Ola Electric previously announced that its Hypercharger system, which would be implemented in over 100,000 locations/touchpoints throughout 400 Indian cities, will provide required charging support for its clients.