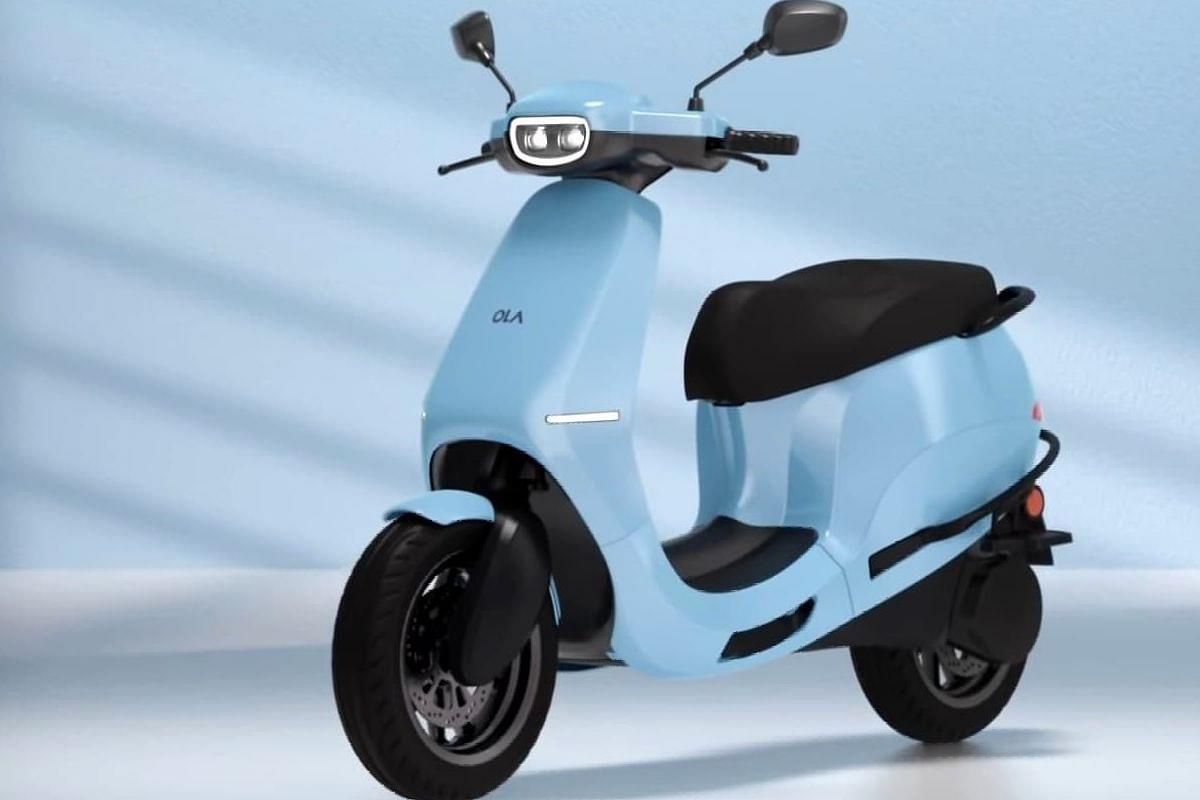 It has been months since Ola electric scooter first made headlines. At this moment, the most popular electric two-wheeler was finally unveiled on 15 August in two variants—S1 and S1 Pro. Now, Ola Electric Mobility has announced that it will begin selling its electric Ola S1 scooters on World EV Day, 8 September from 6 PM.

In a statement, Ola Electric said on 7 September that the equated monthly instalments (EMIs) for S1 scooters would begin at Rs 2,999 per month, while the EMIs for the Ola S1 Pro, which is the sophisticated version of the electric scooter, would start at Rs 3,199. S1 and S1 Pro were launched at prices Rs 99,999 and Rs 129,999, respectively (ex-showroom including FAME II subsidy and excluding state subsidies).

Earlier on 6 September, Ola Electric announced that it has partnered with several top banks and financial institutions, including HDFC Bank, ICICI Bank, Kotak Mahindra Prime and TATA Capital, to provide loans to clients for its S1 electric scooter, and it will start deliveries in October.

Ola Electric Chief Marketing Officer Varun Dubey said: "We have tied up with all the major banks and (financial) institutions...we will have many of them live starting 8 September and then others will be live soon after.” According to him, because consumers will be buying online, the entire process would be "very seamless" and that anyone who wants to finance their purchase should be able to do so.

In addition, he said: "They will be able to also get all the details in terms of what is the loan approval amount they have, what they need to do...Also, we have got very attractive financing options, with the EMI starting at just Rs 2,999 for S1.”

As per the reports, TATA Capital and IDFC First Bank will process digital KYC and provide instant loan approvals and HDFC Bank will provide pre-approved loans—to eligible customers on the Ola and Ola Electric apps, according to the company.

Ola Electric said in a statement: "In case you don’t need financing you can simply pay an advance of Rs 20,000 for Ola S1 or Rs 25,000 for Ola S1 Pro, and the rest when we invoice your scooter to you."

However, the company will also provide test rides starting in October. Orders can be cancelled after test rides if the scooters have not been dispatched for delivery from the Ola factory.

The electric scooter may be insured using the Ola and Ola Electric Apps. ICICI Lombard is the company's insurance partner. According to Ola Electric, a base policy of "one-year Own Damage and five years Third Party" is required for registration, with additional add-ons such as Personal Accident Cover, Zero Depreciation and Roadside Assistance available. Additionally, the battery on the Ola S1 will be covered by a three-year warranty. The vehicle's warranty will last three years or up to 40,000 kilometres of use, whichever comes first.

Meanwhile, Bhavesh Aggarwal, co-founder of Ola Cabs, said on Twitter that the company's mobility division has also seen a strong revival. He tweeted: “India is moving again! Our @olacabs GMV crossed pre-covid levels last week. Recovery from the second wave is 3 times faster. Clearly India is up and about! Some interesting trends as #IndiaIsMovingDown pointing backhand index.”

In addition, he said: “10 million people used Ola for the first time ever in FY21. Welcome guys! As people move, they want to feel safe so they’re switching to personal or shared mobility instead of public transport. Many are moving to Autos taking our Auto business to almost 150 per cent of pre-covid levels.”

Ola Electric has highlighted the climate change issues on its blog while stating that even though two-wheelers account for 80 per cent of all vehicles sold in India today, only 12 per cent of Indians own one and these vehicles consume 12,000 crore litres of fuel per year and contribute 40 per cent to air pollution. It said: “Clearly, this penetration is going to grow exponentially in the coming years and we simply cannot allow that to happen. So moving to EVs is no longer optional, it's crucial.”

“But a shift like this requires innovation and manufacturing at a global scale and quality. That’s what we have been up to with the Ola Futurefactory – the largest 2W factory in the world – and that’s what we are introducing in the market today. It’s a revolution on two wheels. It’s called the Ola S1 and it is, quite simply, the best scooter ever made,” the company added.

Ola S1 is available in 10 colours in satin, matte and glossy finishes, and features iconic twin headlamps, an ergonomic and fluidic body, superior alloy wheels, sculpted seating, and the largest boot space that fits two helmets. In terms of performance, with a range of 181 kilometres, acceleration from 0 to 40 kilometres per hour in 3.0 seconds, and a top speed of 115 kilometres per hour, it is setting new industry standards. It also has a battery capacity of 3.97 kWh, with 8.5 KW of peak power.

Additionally, in the blog post, Ola Electrics also announced “Mission Electric”, which, according to the company, is an undertaking that no petrol two-wheeler will be sold in India after 2025.

“This is a mission that we are putting forward to the industry and to the consumers to reject petrol and fully commit to electric. It's time for India to lead the way in electrification and build technologies of the future, here in India for the entire world! This is certainly not going to be easy but together we can and we must. The climate needs it, the world wants it and our country definitely deserves it,” the post stated.