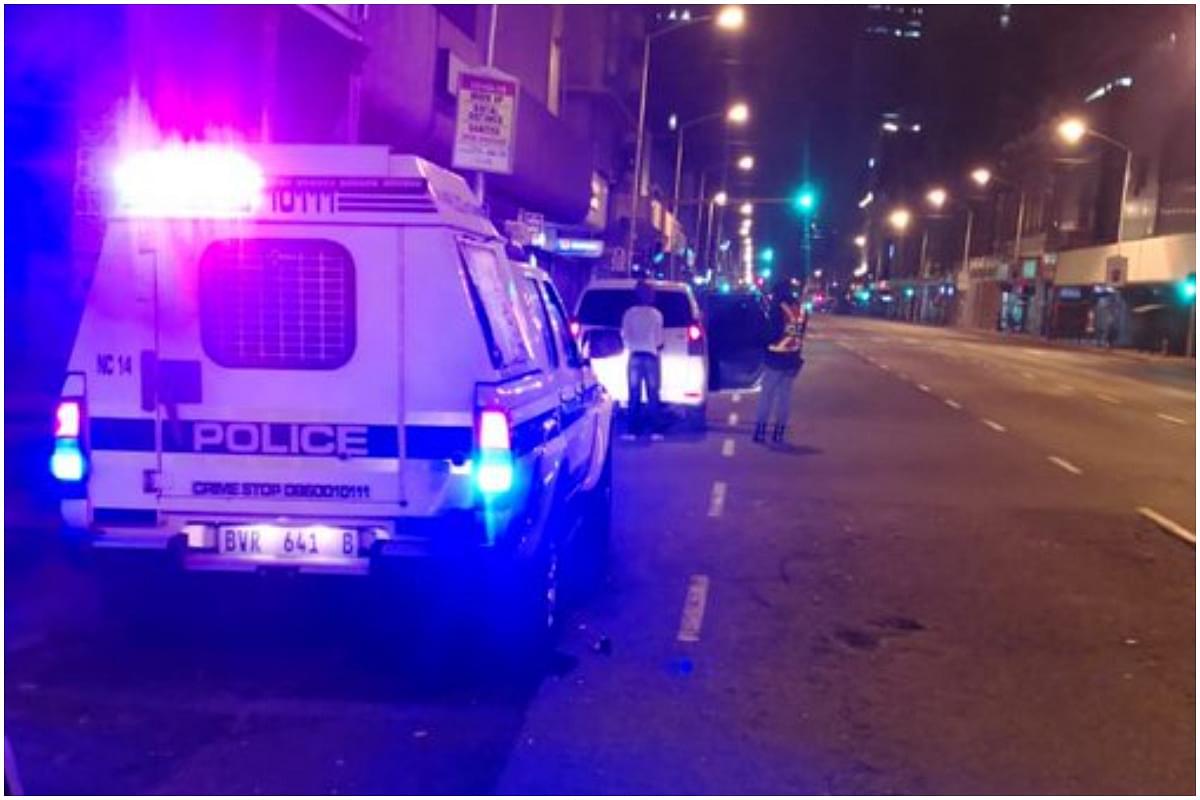 The night curfew enforced nearly two years ago to prevent the spread of the Covid-19 pandemic has been removed in South Africa — slightly over a month after the country first reported the Omicron variant.

Following meetings of the National Coronavirus Command Council (NCCC) and the President's Coordinating Council (PCC), which heard updates on the management of the current fourth wave of Covid-19 — which is currently being driven by the Omicron — in South Africa, the Presidency announced the decision on 30 December evening.

The authorities said in a statement: “The curfew will be lifted. There will therefore be no restrictions on the hours of movement of people” — as a result, the number of people permitted at public events has also been increased.

The statement noted: "Gatherings are restricted to no more than 1,000 people indoors and no more than 2,000 people outdoors. Where the venue is too small to accommodate these numbers with appropriate social distancing, then no more than 50 per cent of the capacity of the venue may be used. All other restrictions remain in place."

The authorities cited several reasons for their decisions, which have been applauded by the restaurant industry and members of the public who were warned earlier that if they were out in public after midnight on 31 December to celebrate the New Year's arrival, they would be arrested.

With the announcement, South Africa has dropped to the lowest of five Covid-19 alert levels, just weeks after alerting the World Health Organization about the Omicron variant on 24 November.

According to the South African authorities, all evidence suggests the country may have passed the height of the fourth wave on a national level, with instances declining in all but two of the country's nine provinces during the previous week.

"While the Omicron variant is highly transmissible, there has been lower rates of hospitalization than in previous waves," the statement said, adding that the wave caused by the new variant has resulted in a "marginal increase" in deaths.

Other factors included the levels of vaccination in the country — according to the Reuters vaccine tracker database, South Africa has administered at least 27,903,338 doses of Covid-19 vaccines.

The database highlighted that: “It is going at a rate of about 35,124 doses per day during the last week, which is about 84 per cent slower than its fastest 7-day pace.”

However, so far, 32 per cent of the population has received at least one dose of vaccines (Johnson & Johnson or Pfizer-BioNTech).

Given the high transmissibility of the Omicron variant, the government acknowledged that the danger of a spike in infections remains significant. It urged all event organisers to ensure that all health standards are followed at all times and that all guests are encouraged to get vaccinated.

"Vaccination remains the best defence against severe illness, hospitalization, and death from Covid-19. All people in South Africa who have not yet done so are encouraged to get vaccinated as soon as possible," the official statement added.

The authorities also clarified that the NCCC will continue to closely monitor the situation and make any necessary adjustments, especially if pressure on health facilities increases, according to the statement, which also reminded people that wearing masks in public places is still mandatory and failure to do so when required is still a criminal offence.