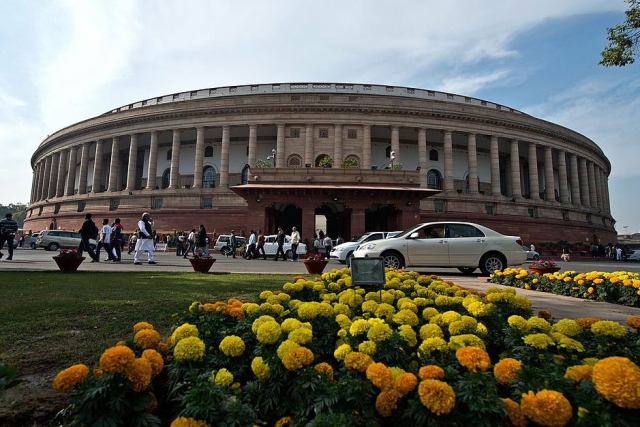 A three-and-a-half decade struggle of the Parivara and Talavara tribes of Karnataka will soon bear fruit as the Rajya Sabha gave its nod to accord them Scheduled Tribe status.

Mysuru-Kodagu MP Pratap Simha, who represents the region in which these tribes dwell predominantly, said he was hopeful as Parliamentary Affairs Minister Pralhad Joshi has also assured that the Bill would be passed in the Lok Sabha in the budget session in February.

Bengaluru South MP Tejasvi Surya congratulated Simha, whom he credited for ‘running from pillar to post, minister to minister, to get rights to Parivara Talavara ST community across Karnataka’.

Various BJP leaders also remembered former union minister late H N Ananth Kumar who had been instrumental in steering action towards the inclusion of these tribes. The two tribes had missed mention in 1991 when the Centre included the Valmiki, Nayak and the Weda communities in the ST list.

B S Yediyurappa in his previous term as chief minister had written to the Centre seeking the inclusion of these communities in the ST list, while also ordering the formation of a committee to conduct an ethnographic study. This was then taken ahead by Jagadish Shettar, in whose term the state government furbished the required documents and information to the Centre.

But it hadn't made the cut owing to certain gaps in information. Former Chief Minister Siddaramaiah too had appealed to the Centre in 2014 to consider their inclusion in the list.

As per the letter sent by the previous government, the two tribes numbering 2,58,423 (Pariwara) and 860251(Talawara) are socially, politically, economically and educationally backward and their characteristic features are similar to those of the scheduled tribes as well as other tribes in the state that have been included in the list.

Minister of State for Tribal Affairs Renuka Singh Saruta tabled the Bill and assured the communities that they would now be able to avail benefits under the ST categories. This was one among 21 different proposals from various states that the ministry had received seeking inclusion in the list of STs.