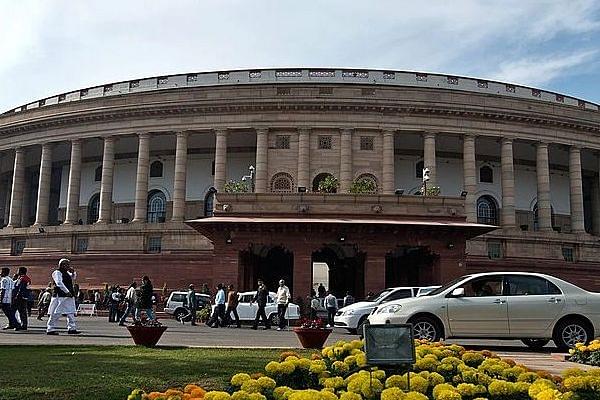 The committee has recommended the National Highways Authority of India (NHAI) to find innovative mechanisms to meet its high debt servicing liability, which is nearly Rs 39,000 crore in 2021-22 — almost one-third of this year’s Budget allocation to the Highways Ministry.

Referring to the high increase in foreign exchange reserves, which now stands at $ 613 billion or Rs 45.67 lakh crore, the Standing Committee of Transport, Tourism and Culture has said, “The committee recommends that RBI, with due consideration to the sufficiency of the foreign reserves, may consider the possibility of utilization of surplus funds to finance long-term road infrastructure projects in the country. RBI may also look into the feasibility of utilization of the surplus reserves for the creation of a sovereign wealth fund to finance long-term infrastructural assets.”

The committee has also taken note of the increasing debt servicing liability of NHAI, which has increased from nearly Rs 22,000 crore in 2020-21 to Rs 39,000 crore during the current financial year.

The panel has suggested the NHAI to look into several suggestions forwarded by financial institutions and banks to tackle this. It has suggested that NHAI tap into the funds available with insurance companies and pension funds, both Indian and foreign.

It should also go for securitization of existing assets to attract the interest of pension funds. “Multilateral agencies, Japan Overseas Infrastructure Investment Corporation for Transport & Urban Development (JOIN), foreign pension funds and sovereign wealth funds may also be approached by NHAI, with suitable assurances and comforts from Government of India,” the committee has said.