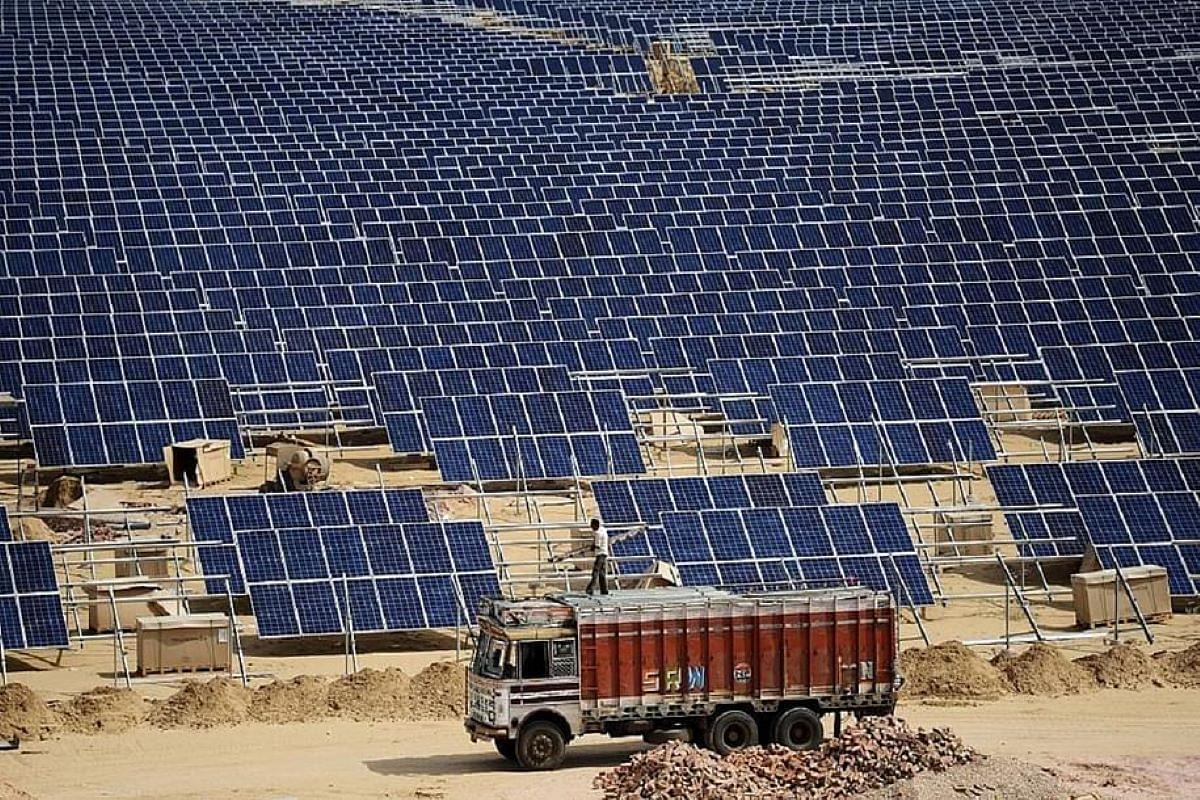 Union Finance Minister Nirmala Sitharaman on Tuesday said that an additional allocation of Rs 19,500 crore has been made under the Production Linked Incentive (PLI) scheme for manufacturing high efficiency solar modules.

“To facilitate domestic manufacturing for the ambitious goal of 280 gigawatt (GW) of installed solar capacity by 2030, an additional allocation of Rs 19,500 crore for PLI for manufacturing of high-efficiency modules with priority to fully integrate manufacturing units to solar PV modules will be made,” Sitharaman said while presenting Union Budget 2022-23.

To achieve the target, around 25 Gigawatts (GW) solar energy capacity is needed to be installed every year, till 2030.

India lacks domestic manufacturing capacity in solar modules and largely depends on imports for its requirements. Indian manufacturers also suffer from poor economies of scale. Consequently, domestic producer’s modules are priced higher vis-à-vis imports, making them less competitive. According to CRISIL, India had 8 GW of solar module capacity as on March 2021. Because of high cost, even this capacity remains underutilised.

Compared to this, Chinese modules are estimated to be 15-25 percent cheaper in part due to subsidies and scale efficiencies.

India also has very limited or no manufacturing capacity in polysilicon and wafers, the key component for solar cells. Apart from poor scale, Indian solar module manufacturers suffer from low investments in research and development (R&D) and slow pace of technology adoption, according to industry observers.

The increased outlay for production linked incentive scheme in the Budget 2022-23 is likely to catalyze large scale investments in the solar module supply manufacturing and address the cost competitiveness of the domestic manufacturers.