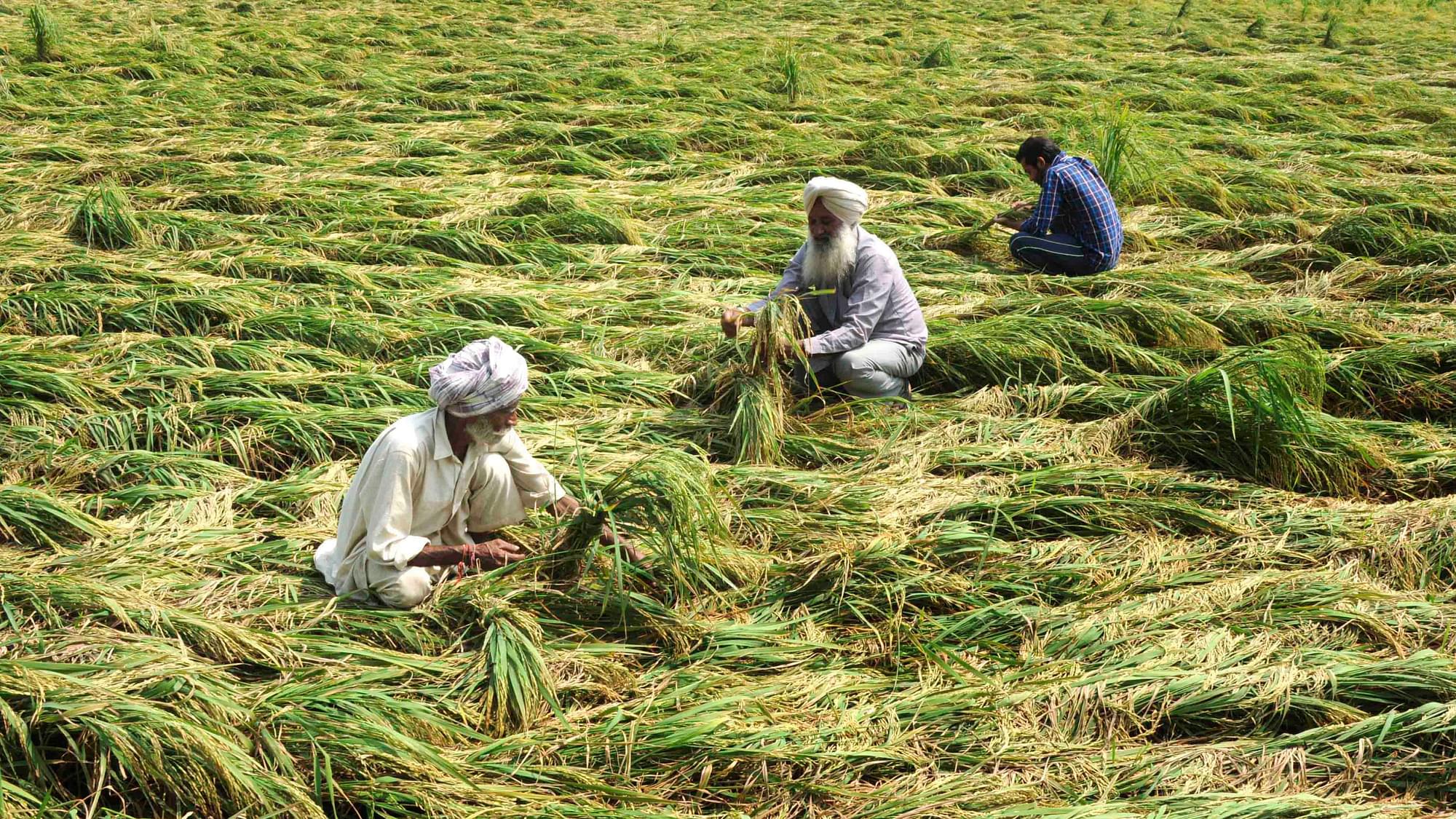 Direct Cash Transfers (DCT) have emerged as one of the most effective methods in the hands of the welfare state. Studies have shown their positive effects on outcomes related to household consumption, education, healthcare, etc.

Since 2014, India has bet big on DCTs. The Jan Dhan bank accounts, Aadhar and Mobil trinity has helped Indian government transfer subsidies worth lakhs of crores over the last few years while eliminating corruption and pilferages worth tens of thousands of crores.

While DCTs in other areas have been studied, cash transfer scheme for farmers - the PM-Kisan - launched by the central government last year hasn’t been analysed thoroughly. In the interim budget presented before the general election, the Modi government announced that it will transfer Rs 6,000 annually (in three instalments of Rs 2,000 each) to farmers with land holdings of two hectares or less. In the first budget after winning the election, this was extended to cover all farmers irrespective of farm size.

According to government data, the scheme reached 50 million farmers by 15 September 2019.

It was expected that this scheme will help farmers ease their credit and liquidity constraint in purchasing agricultural inputs, given that in India more than half of the farmers rely on informal credit and 20 per cent farmers use that credit to buy the inputs. This new access to credit via PM-Kisan could also encourage use of fertiliser, increase farm incomes and thus the ability of the farmers to take risks by adopting modern tech.

To understand how the scheme played out on the ground, a study was conducted recently by Deepak Varshney, Pramod Kumar Joshi et al as a part of the Indian Council of Agricultural Research–International Food Policy Research Institute project “Assessing the Impact of Krishi Vigyan Kendra in India.”

It looked at three things.

First, how the scheme was implemented, i.e. whether it succeeded in its goal of reaching targeted beneficiaries and if there was any unfairness in the way the aid was extended to farmers.

Second, how the spending patterns of beneficiary farmers changed.

Third, whether it helped comparatively more informed farmers adopt modern cultivars (seeds). To select this group of more informed ones, the researchers looked at those farmers who were connected to Krishi Vigyan Kendras (KVKs). Their spending patterns were compared with those who were not part of KVKs.

The researchers found that:

First, the scheme had reached one-third farmers in the first three months itself. Moreover, the study didn’t find any evidence of selection bias in choosing the PM-KISAN beneficiaries based on socio-economic-agricultural attributes like caste, religion, land size, etc.

Third, there was clear difference in the way how more informed farmers spent their money compared to less informed ones. The study found that PM-KISAN helped increase adoption of modern cultivars for KVK beneficiaries by 36 percentage points as compared to the non-KVK beneficiaries. More informed ones were more prone to spend the money on better seeds which could help improve their productivity. This is a signal to the government to channel more money into KVK and the importance of informing farmers about modern Agri-tech facilities.

“From a policy perspective, the study establishes the evidence on the significant role of PM-KISAN in stimulating the adoption of modern technologies through KVKs, which in turn provides a pathway to encourage farmers for making productive investments in the agriculture sector. Therefore, PM-KISAN shows a potential to break the cycle of intergenerational poverty and low income of farmers through investment in modern technology,” the researchers conclude.

Currently, the amount of Rs 6,000 annually is too low to make any significant dent in achieving the objectives that the study hopes for. But some agriculture policy pundits have suggested that the government should seriously consider converting fertiliser and food subsidies (worth more than Rs two lakh crore) into DCTs and send the money directly into bank accounts of farmers.

This money will not only help achieve the target of doubling farm incomes but also incentivise them to make productive investments which can again double their incomes in coming years without major intervention by the policy makers.