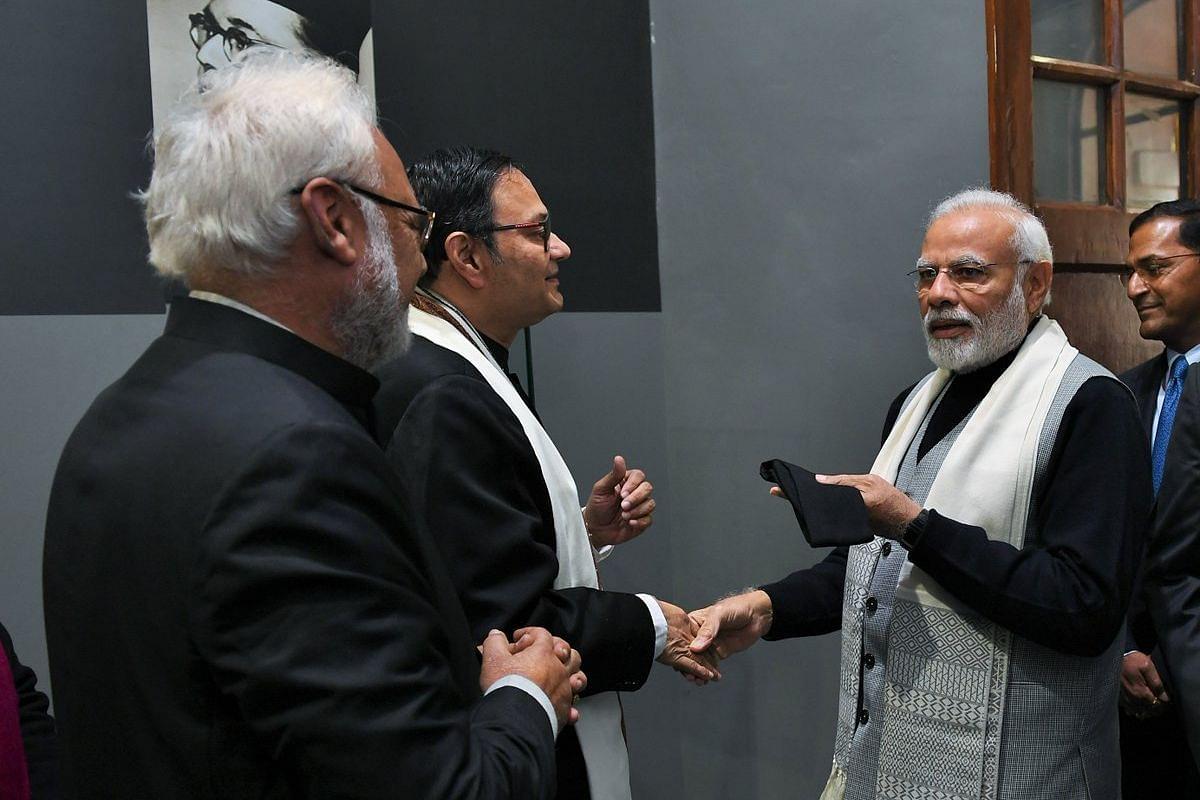 The National Archives of India (NAI), which is considered the custodian of declassified files and records of the Indian government, has received a much-awaited entrant. Placed now with the national custodian, are all records relating to Netaji Subhash Chandra Bose and the Azad Hind Fauj.

The Modi government has declassified all the records relating to Netaji.

A total of 304 records/files that have gone to the NAI, including 58 from the Prime Minister's Office (PMO), 37 from the Ministry of Home Affairs (MHA), 200 from Ministry of External Affairs (MEA), and nine from Cabinet Secretariat, have been declassified.

In October 2015, PM Narendra Modi had said in a tweet: “Process of declassification of files relating to Netaji will begin on 23rd January 2016, Subhas Babu's birth anniversary.”

He had also tweeted back then that a request will be made to foreign governments “to declassify files on Netaji available with them. Shall begin this with Russia in December.”

In October 2015, PM Modi also met a delegation of members of Netaji's family in New Delhi.

As per this India Today report, C K Bose, Netaji's grandson had requested PM Modi to pursue the matter with Japan, as he believed that Japan, and not Russia, “knows the truth of what exactly happened to Netaji after August 18, 1945.”

Earlier this year, Russia conveyed that it was unable to find any documents in the Russian archives pertaining to Netaji.

Declassifying Netaji’s files is one of the biggest announcements to come from the Minister of State (MoS) of Culture and Tourism, Prahlad Singh Patel, during National Democratic Alliance 2’s (NDA 2's) first six months in power.

On 2 December, the announcement on declassifying of all records relating to Netaji was made in the Lok Sabha, during a reply. A Press Information Bureau release from Ministry of Culture states:

The first lot to be declassified consisted of 33 files. The files were handed over by the PMO to the NAI in 2015. The declassifying of more files followed from PMO, MEA and MHA. Four years later, all files/records have been declassified.

In 2016, 100 files were digitised and shared with the public. Since then, digital copies of a total of 300 files have trickled in.

The declassifying of files relating to Netaji Subhash Chandra Bose and Azad Hind Fauj is considered to be India's moment of truth with history.

The fact that the files/records have been made available to the public as per the promise made to Netaji's family is significant: an important message was converted into action by PM Modi.

Indians have waited for seven long decades to unlock the mysteries related to the great freedom fighter.

The declassifying of these records/files will benefit scholars, historians as well as people from all walks of life who were seeking to know the many facets of Netaji's life, its twists and turns, and the journey of Azad Hind Fauj for 70 years.

The records/files are expected to throw light on the role of other leaders, especially those of Congress’ in Netaji's journey, and his interaction with them.

This development, it is being said, might also shift the focus to those people who seek a “closure” on Netaji's “disappearance” in 1945.