Protests Against Hijab In Iran After 22-Year-Old Mahsa Amini Dies; She Was Arrested By Hijab-Enforcing Morality Police 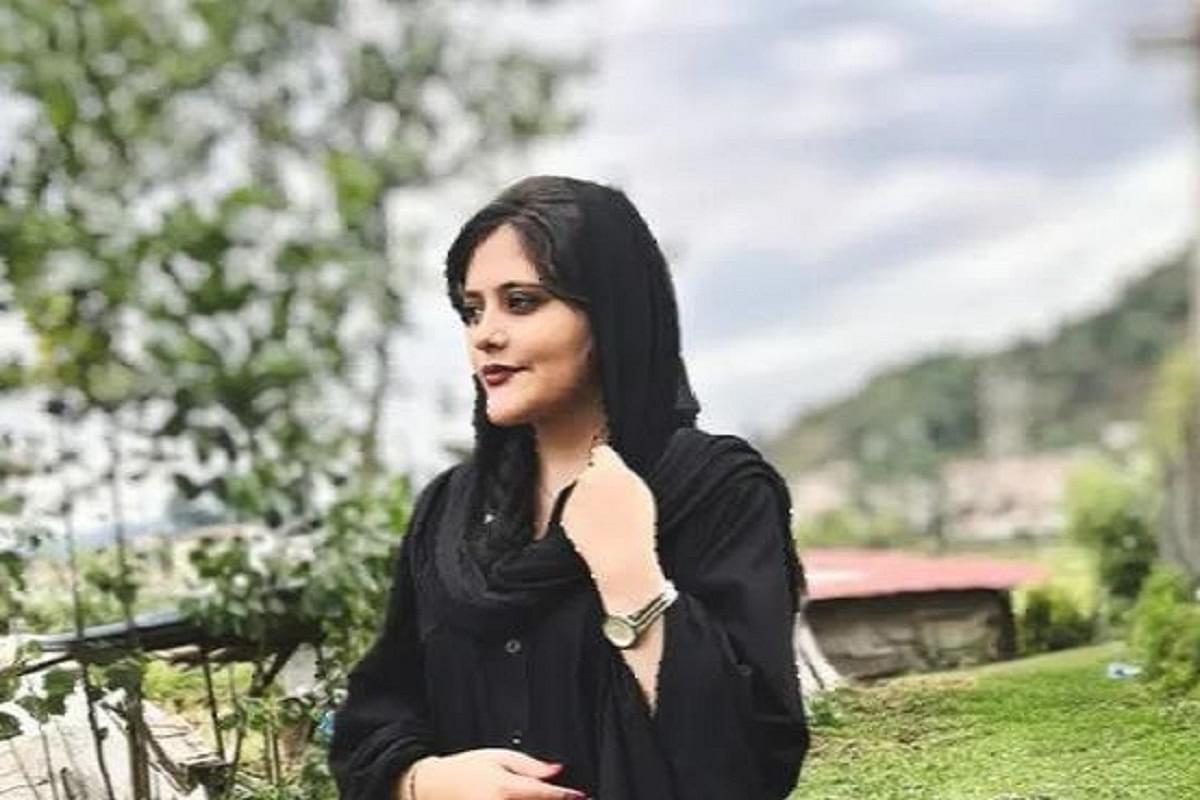 Protests have broken out in Iran after a 22-year-old woman named Mahsa Amini died in a hospital, allegedly due to torture in police custody for not wearing a hijab.

BBC, among other publications, reported that protesting women removed their headscarves (hijab) at Amini’s funeral and chanted ‘death to the dictator’ and ‘death to Khameini’ (reference to Iran’s supreme leader Ayatollah Ali Khamenei).

Some also marched towards the local governor’s office in protest. The report says the security forced opened fire at the protesters.

Amini was arrested by the country’s ‘morality police’ on 13 September for not adhering to the dress code on head coverings and loose-fitting clothes.

She was travelling from the western Iranian province of Kurdistan to Tehran when she was taken in by the police.

She died on 16 September in a hospital.

Eyewitnesses told the media that they saw the police beat her up in the van — an allegation the police have consistently denied.

The media centre of the Tehran Police Department has said that Amini was detained for ‘justification and education’ and in due course, she faced some heart problem and had to be admitted to a hospital.

While Amini was still in the hospital, The Guardian quoted her brother Kiarash as saying that “the doctors have told him that they had diagnosed Masha either had a stroke or a heart attack and while her heart is still beating her brain is not conscious”.

He said his family was told that Amini would be released after a ‘re-education session’.

Amini’s mother told the media that her daughter was observing the dress rules. The family also said that Amini was perfectly healthy before the arrest.

“Authorities have said my daughter suffered from chronic medical conditions. I personally deny such claims as my daughter was fit and had no health problems," Amini's father told an Iranian news website.

Iran has a strict dress code for women that requires their heads to be covered with hijab at all times. Hijab became mandatory from 1981 onwards after the Iranian Revolution of 1979.

The country’s so-called 'morality police', or the guidance patrol, enforces these rules through verbal notices, public rebuking, monetary fines or detaining women by dragging them into police vehicles. The force came into being in 2005.

There have been protests by women against these impositions from time to time.

Recently, the country’s President Ebrahim Raisi signed a decree to observe an annual ‘Hijab and Chastity Day’ on 12 July. It was in response to the recurring protests against hijab.

Read this earlier piece by Swarajya on how hijab imposition grew in Iran.