Railways Achieves Record 14.7 Per Cent Growth In Goods Loading In May 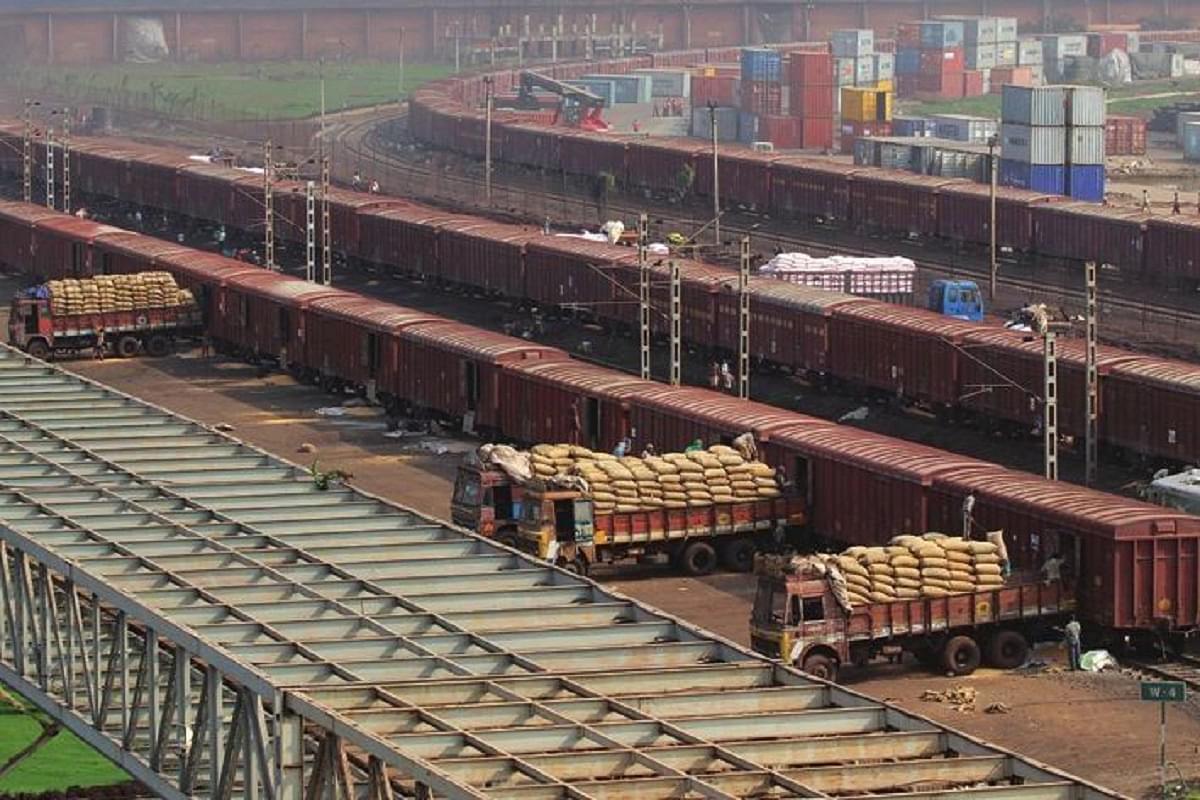 The sustained efforts of Indian Railways to increase supply of coal to power houses have resulted in the best ever monthly freight loading of 131.6 million tonnes (MT) in May this year.

The incremental loading in May has been 16.89 MT, which is a growth of 14. 7 per cent registered during the same period of the previous year (2021).

The growth has been fuelled by incremental loading of 10.7 MT in coal, followed by 2.8 MT in cement and clinker, 1.5 MT in foodgrains and 1.4 MT in other goods.

Except raw material for steel plants (including iron ore) and finished steel, all commodities have registered a volume growth over the corresponding period of last year.

The sustained efforts of Indian Railways to increase supply of coal to power houses, in close coordination with the Ministry of Power and Coal, have been one of the key features of the freight performance in May. The loading of coal to power houses (both domestic and imported) has increased by more than 11 MT in May with 52.4 MT coal being moved to power houses as against 41.01 MT last year, an increase of 28 per cent.

Cumulatively, in the first two months of the year the railways has loaded more than 18 MT extra coal to power houses as compared to the same period of last year with a growth of 24 per cent.

In terms of the number of rakes of coal loaded per day for power houses, the railways has moved more than 421 rakes of domestic coal and more than 22 rakes of imported coal on a daily basis over longer distances as is reflected in increased lead of thermal coal from 501 km to 560 km.