Rajinikanth Wants Anti-CAA Protests Nipped In The Bud, Says No Amount Of Protests Will Force Centre To Revoke The Law 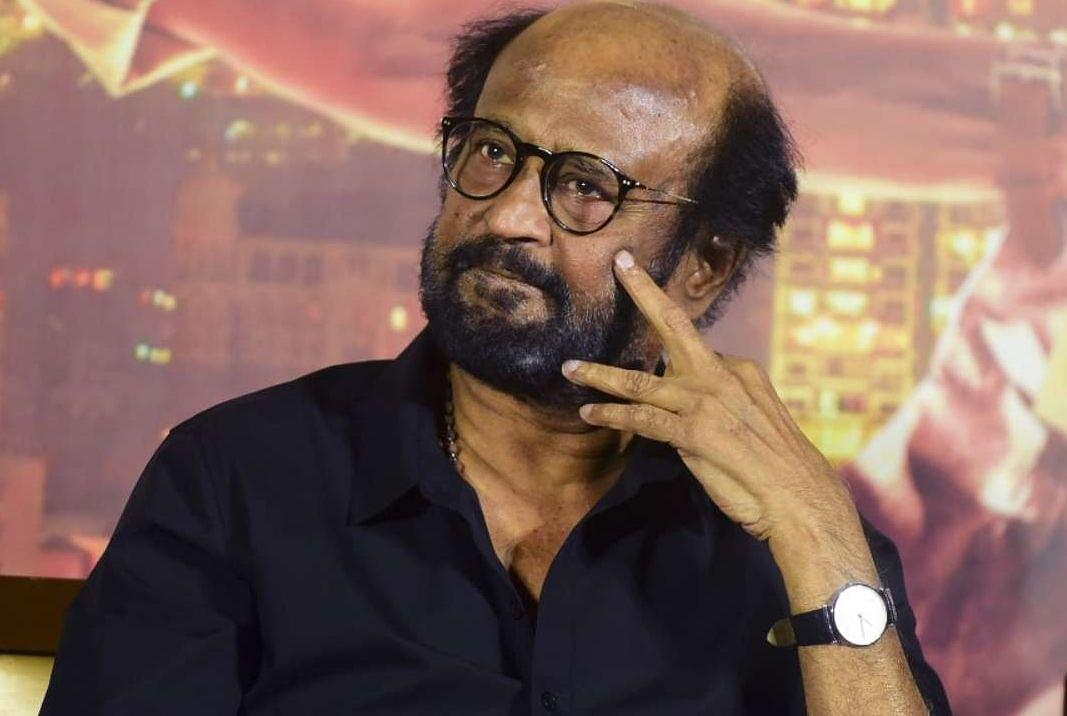 Set to make his political debut soon in Tamil Nadu, Tamil film superstar Rajinikanth has said that the Centre should put down the violence witnessed in Delhi with an iron hand even as he backed the Citizenship Amendment Act 2019 (CAA) of the Narendra Modi government.

For the second time in three weeks Rajinikanth has come out in support of the CAA and said that no amount of protest will force the National Democratic Alliance (NDA) government to revoke the new law that provides citizenship to persecuted minorities in Pakistan, Afghanistan and Bangladesh.

“All these protests will not yield any result. The Centre will not revoke CAA. When I say this, the media says I am a BJP stooge. Some senior journalists and political commentators term me in such a way and I regret that but I speak the truth,” he said in his interaction with the media

This is the third time within a month-and-a-half that Rajinikanth has come before the media to make clear his views on issues concerning the nation and Tamil Nadu.

Earlier this month, he told the media that the CAA does not affect any Muslim. Then, he also said that some political parties had vested interest in instigating protests against CAA.

Rajinikanth said that the protests against CAA will have to be nipped in the bud. “The Centre and state governments have to handle the protests seriously. This is my humble request,” the actor said amidst efforts by the mainstream media to force him to speak against the CAA and the Centre.

Rajinikanth says that the NDA government is clear about its CAA law.

When a reporter said that the actor’s critics allege that he had confused CAA with National Registry for Citizens (NRC) and National Population Register (NPR) — which together the scribe argued could exclude Muslims — the superstar said: “the Centre has clearly stated that it is not bringing in NRC. What is the point in creating confusion again on this?”

“I say that the governments (Centre and state) should put it down with iron hands. Otherwise, resign and go. What is this? This is too much,” Rajinikanth said.

When asked if the protests should be suppressed, the actor said protests should not turn into violence. “What is the intelligence for? Protests can be held but there is no place for violence. This is my request,” he said.

This is the second time in under 10 weeks that the actor has criticised the violence during protests against CAA. On 19 December, Rajinikanth said violence should not be the route to solve any problem.

When a reporter pointed out to various protests across the country by Muslims and sought his views, Rajinikanth was crystal clear about his views. “If anyone is affected by CAA, I will stand for them,” he said.

Rajinikanth’s views are being interpreted as a call for stringent action against the violence in Delhi in the garb of protests against the CAA.

The actor does not hide his views that confusion is being created across the country on CAA with NRC and NPR being dragged in to scare minorities, especially Muslims.

In his statement earlier this month, the actor had also blamed religious leaders for extending support to CAA protests.

Though Rajinikanth ducked a question on whether the protests themselves should be dealt with iron hands, it is clear that he is among those anguished citizens in the country over the rumour-mongering and scare-mongering on CAA.

At the same time, the actor is not shying away from calling “a spade a spade”, saying that CAA will not be revoked despite all these protests.

In January, Rajinikanth, responding to the hue and cry raised by the Dravidian parties over his remarks on a 1971 anti-Hindu rally conducted in Salem by "Periyar" E V Ramasamy, made it clear that he would not regret or apologise for them.